What Did Gawker Leave Out of Their Christine O’Donnell Pubic-Hair Story? 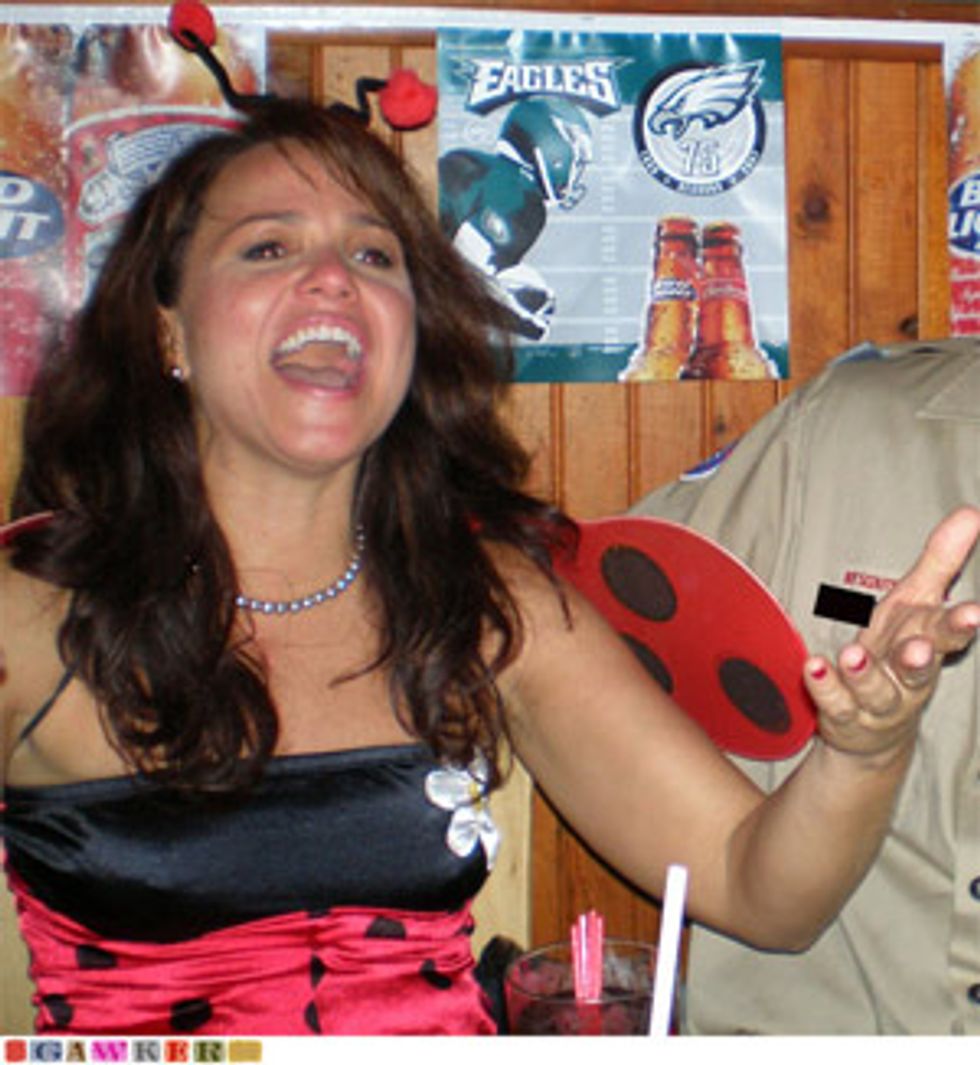 As we all know, some bro's account of what Christine O'Donnell's pubic hair looks like shows she is hypocritical on the most important political issues, andthat is why Gawker, according to them, posted that gross account of her naked body on the Internet, for which they paid thousands of dollars. (Haha, you have already clicked on the jump to this story because we put up that picture of her and are talking about her sex life. WE GET IT, THIS IS OUR THING TOO A LOT. Thank you, Gawker.) So yes, the "hypocritical" thing is one way Gawker has been defending this. Another: "We did have to make some judgements," editor Remy Stern said. "There was some salacious stuff that we didn't put in." Really? We have some guesses as to what that stuff is!

Here is a list of important details Gawker left out of this story they purchased because they were slightly less political than that pubic-hair thing we didn't need to read on a weak stomach:

On a serious note, can we please let this condemnation be a teachable moment? It is fine to know that moral values candidates have sex. But we do not want detailed descriptions of our lawmakers' junk. These people are not fit, young athletes, and it is a slippery slope: One day it may seem acceptable to Gawker to post a photo of shriveled old Robert Byrd's death boner. And that is not okay. [New York Observer]