What Horrible Thing Did This Muslim Couple Do To Get Kicked Out Of Innocent Congressman's Subway Franchise? 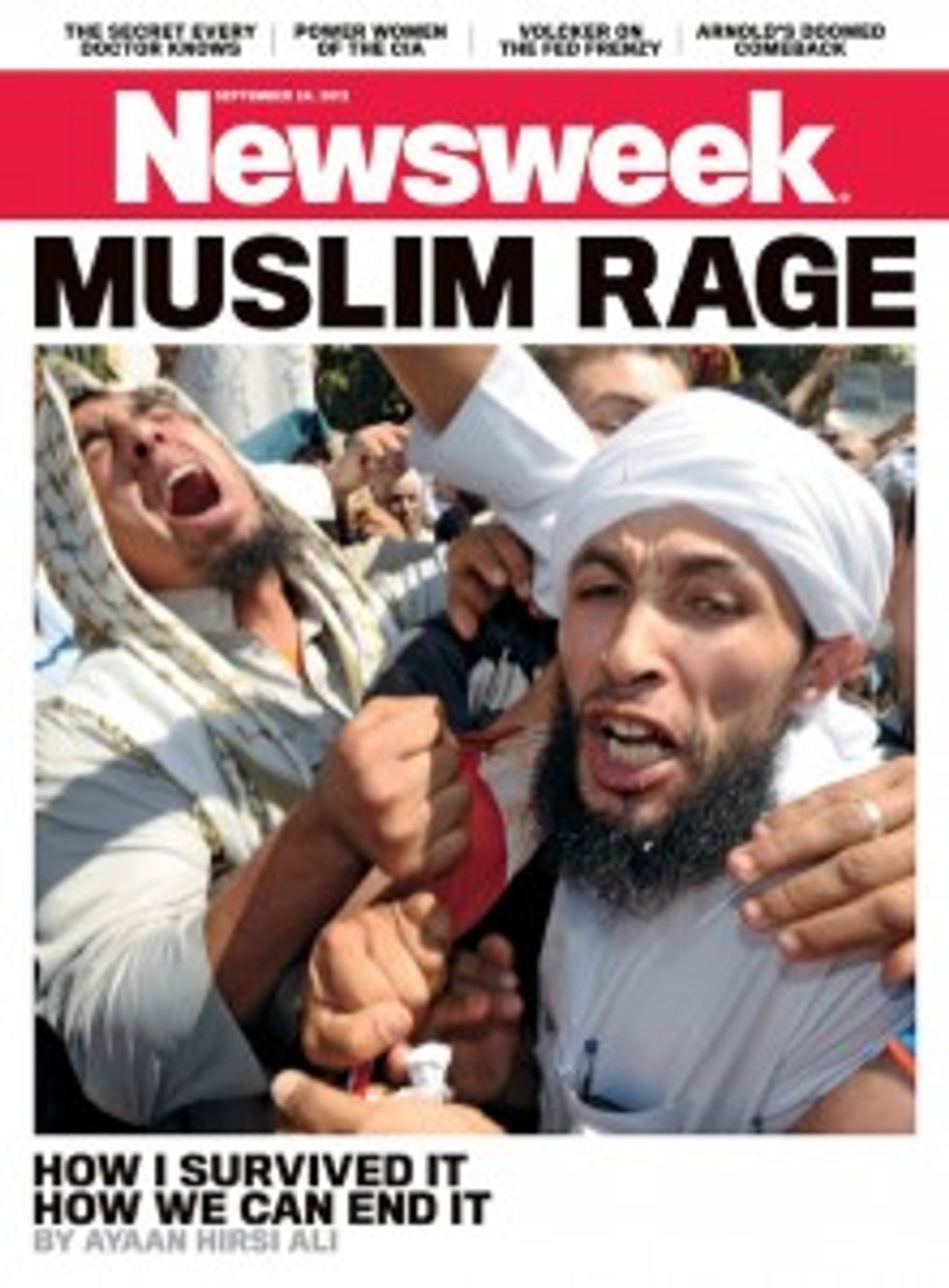 What has Louisiana Congressman John Fleming been up to since that time he got all freaked out overThe Onion's Abortionplex, and that other time he explained he would have to fire errbody in the world because you did not expect him to be able to feed his family on $400,000 a year, did you? Oh, not much. And he still isn't up to much. It is not like he personally is staffing the cash register at his Shreveport, Louisiana, Subway sandwich franchise, refusing to serve people in Musliny-wear. He's a congressman, duh. He has people for that! And obviously, the Muslim couple who were refused service in his franchise weren't refused service for being Muslim. That would be illegal. They must have done something ... inappropriate. Dude, they were being totes inappropriate, said the franchise manager, waving an audio tape of the conversation, lasso-style, around his head, before declining to let anyone actually listen to the tape. Seems legit! After all, green is green. Why would anyone refuse service to someone just for being different, when there is cold hard muneez to be made?

So what do we think the couple in question was doing that was "inappropriate"?