What Time Is The State Of The Union? How Should I Drink During The SOTU Address? 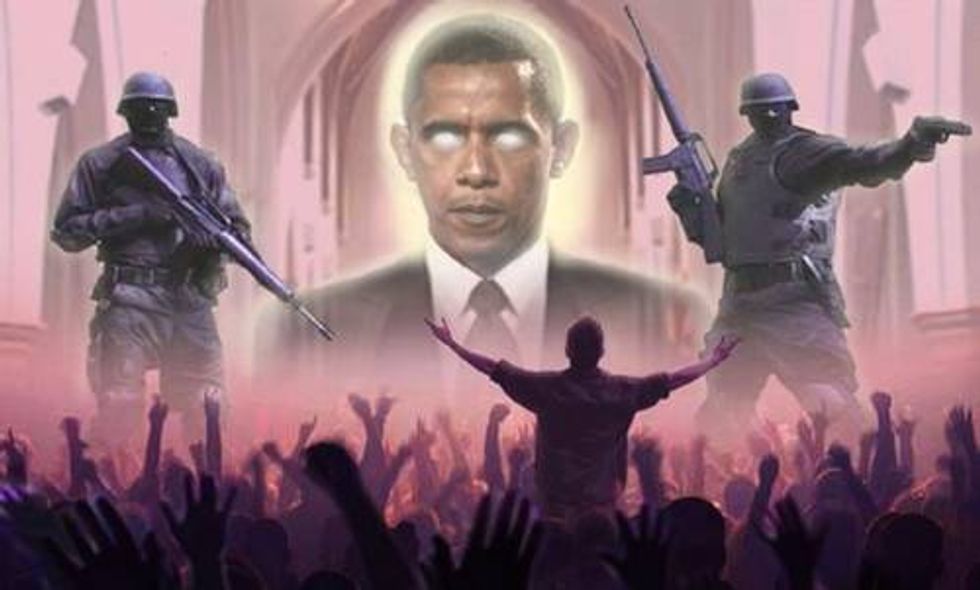 UPDATE: THE STATE OF THE UNION IS NOW, DUMMIES!Livebloog HERE.

What channel is the State Of The Union on? On which television channel can you find the SOTU? The SOTU is on all the channels, dummy, and also it is here.

Perhaps you are wondering are there rules for drinking during the State of the Union and what is the SOTU Drinking Game?

If Barack Obama class-wars the job creators and makers, by tyrannically asking them to pay their "fair share," smash a bottle of Johnny Walker Blue on the floor so nobody else can have any.

If Obama mentions immigration reform, drink a shot of tequila. If Republicans don't stand and applaud, drink another shot of tequila and yell at a Mexican.

If Scalia scowls, kneecap the person to your left.

Join us for liveblooging! Shit's gonna get real.