What Was Your Favorite Part Of Rand Paul's 'History Of Democrat Racism' At Historically Black Howard University? 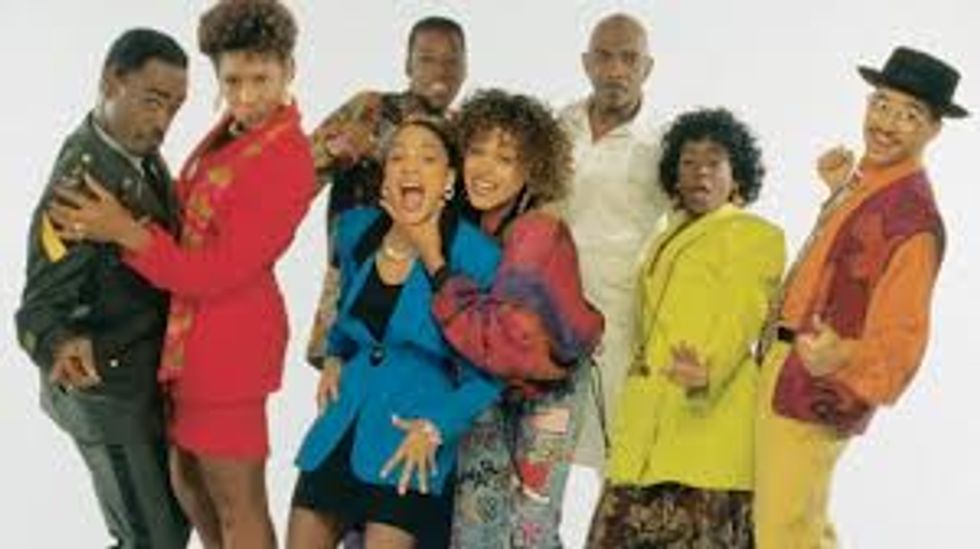 Today, Senator Rand Paulliked himself a lot when he was either "brave" or "crazy" enough to venture into the Heart of Blackness that is historically black Howard University and lay down some TRUTH like that Republicans have always loved civil rights and more TRUTH like that he has always been in favor of the Civil Rights Act. He said some funny jokes too, like that there might be some Democrats in the room. That was funny, Rand Paul! Good for you! But what did you, the Wonkadoodles, like best about his speech?

Here, here is a passage you will probably like:

The family had more money than they could count. Drugs or no drugs, his family could buy justice if he needed it.

The other man also used illegal drugs, but he was of mixed race and from a single parent household, with little money. He didn’t have important friends or a wealthy father.

Now, you might think I’m about to tell you a story about racism in America, where the rich white kid gets off and the black kid goes to jail.

Instead, they both went on to become Presidents of the United States.

Here is a part you might like, if you love Obamaphones and sexplaining that black people vote Democrat because they love welfare:

I think what happened during the Great Depression was that African Americans understood that Republicans championed citizenship and voting rights but they became impatient for economic emancipation.

African Americans languished below white Americans in every measure of economic success and the Depression was especially harsh for those at the lowest rung of poverty.

Now, Republicans face a daunting task. Several generations of black voters have never voted Republican and are not very open to even considering the option.

The Democrat promise is tangible and puts food on the table, but too often doesn’t lead to jobs or meaningful success.

At least while he is calling black people welfare queens, he does not sound judgey about it. Baby steps!

Then there is this thing, maybe you will like it because of how it is hilarious:

What gets lost is that the Republican Party has always been the party of civil rights and voting rights.

OK, have you made your choice on which part of Rand Paul's speech is your favorite?

Well, you are INCORRECT. Your favorite part of Rand Paul's speech is when Joe Biden showed up the next day.