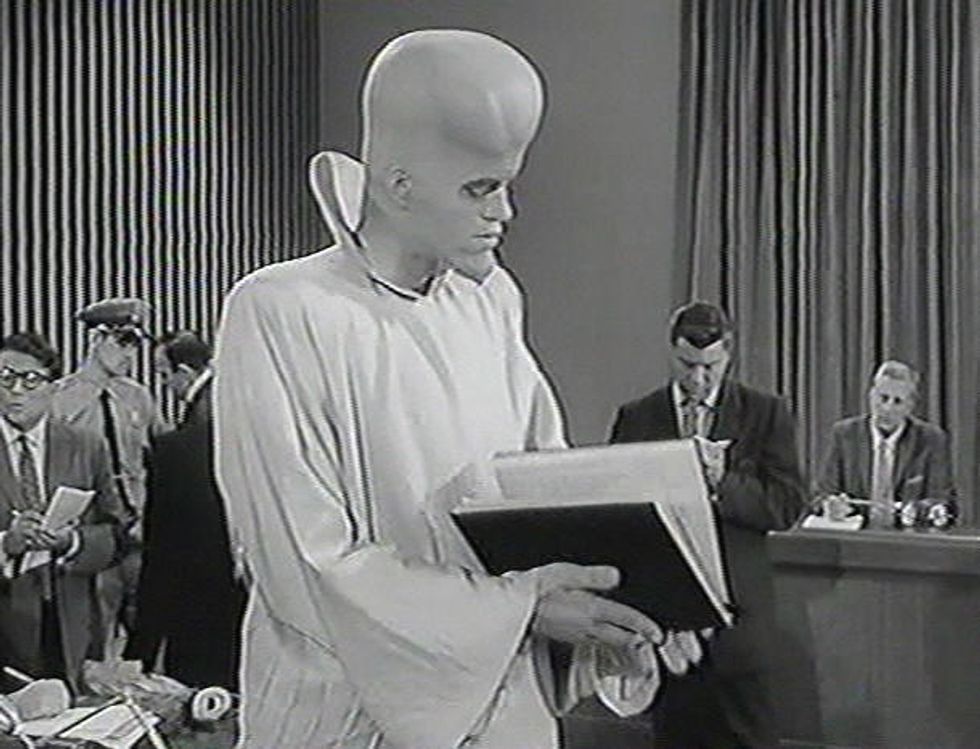 You mocked us when we said "hey maybe this cat will Vatican III up in here." You pooh-poohed us when we said we were getting a real good feeling he would liberalize the Church. You rolled your terrible eyes and gnashed your terrible teeth when we said not to be a bunch of goddamn Naderites for whom perfection is never quite perfect enough, all "waaaah, we won't be happy until organized religion is wiped off the face of the earth," and also, "waaah." Well, suck it, beloved Terrible Ones, because New Pope just releasedthe platform for his papacy, and it is basically titled "To Serve the Rich."

Oh shit! IT'S A COOKBOOK!

In [the Evangelii Gaudium, Francis's platform for his papacy], economic inequality features as one of the issues Francis is most concerned about, and the 76-year-old pontiff calls for an overhaul of the financial system and warns that unequal distribution of wealth inevitably leads to violence.

"As long as the problems of the poor are not radically resolved by rejecting the absolute autonomy of markets and financial speculation and by attacking the structural causes of inequality, no solution will be found for the world's problems or, for that matter, to any problems," he wrote.

Denying this was simple populism, he called for action "beyond a simple welfare mentality" and added: "I beg the Lord to grant us more politicians who are genuinely disturbed by the state of society, the people, the lives of the poor."

We believe we might have to faint in terror at Robespierre up there, who probably wants to #CLASSWAR by incrementally raising taxes on the wealthiest to subsidize all the TAKERS working 35 hours a week at Walmart, but then again, he did say he wanted to go "beyond a simple welfare mentality," so we should expect a Fox & Friends segment on "New Pope Wants to Take Away Leeches' Obamaphones" in about five minutes.