What's Bringing On The Apocalypse This Week? How About Immigration Reform? 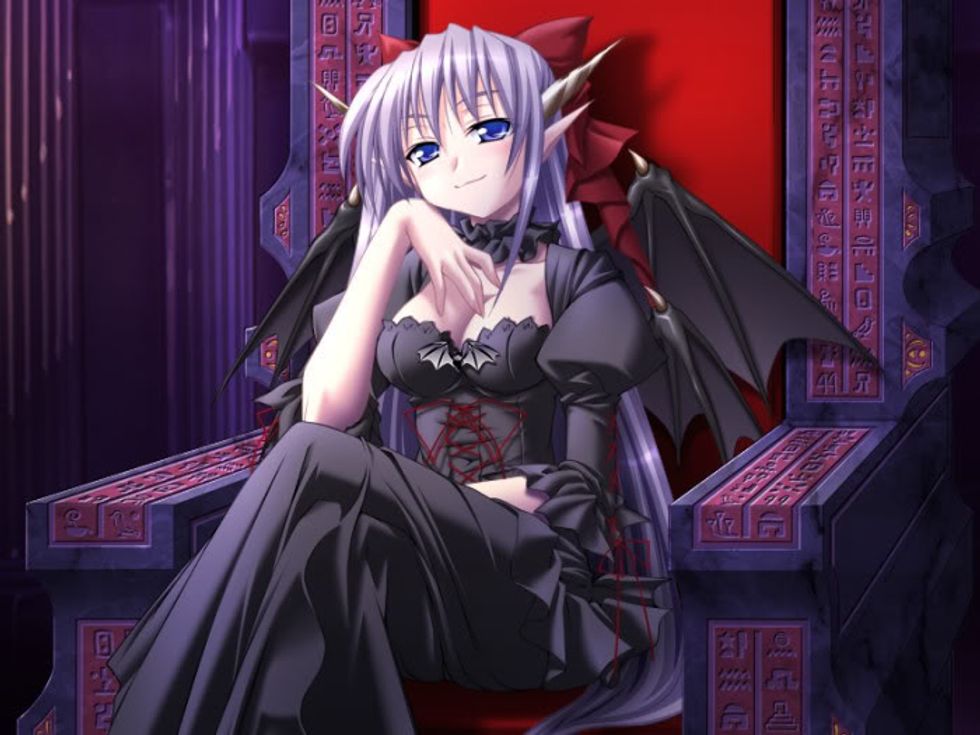 Just in case plain old hating Messicans wasn't enough reason to oppose immigration reform, Texas wingnut extraordinaire Cathie Adams, the former state GOP chair and current president of Texas Eagle Forum, has found a new reason: on something called "End Times Radio" last week, she explained that the Senate's immigration bill legislates the Mark of the Beast, and will bring about the End Times. Leaving aside the question of why that's something Christianists want to delay -- after all, it will get Jebus back here sooner -- it feels like wingnuts are finding impending signs of the Apocalypse about as often as the House votes to kill Obamacare (which may or may not require you to have an RFID chip implanted in your butt, too).

So far, Adams has been a minor-league wingnut, but she's got big dreams, and big ideas. There was her warning last December that smoking the marijuana will fry your brain and turn you into Barack Obama, and her more recent endorsement of the theory that Grover Norquist is a sekrit Muslim, and now we have her discovery of Devil Marks in immigration reform, because the Senate bill includes a requirement for "biometric scanning":

"And, of course, we know in biblical prophecy that that is the End Times," Adams said of the initiative. "That is going to be the brand either on our foreheads or on the back of our hands. That is demonic through and through. That is End Times prophecy. There is no question about that."

As HuffPo points out, what Adams calls "biometric scanning" is actually a measure that "would require all non-U.S. citizens to be fingerprinted when leaving the U.S. through the country's 30 busiest airports," but sure, fingerprints are totally biometric.

In a further explosion of derp, Adams also worried that the Senate's immigration bill would promote "sharia law" by flooding America with scary refugees

"from Muslim, Hindu, and Buddhist cultures [who] are not here because they love America but because they are fleeing countries, and yet, what kind of culture are they bringing here? They want sharia law, just like what they left that was causing them to be persecuted."

We aren't sure whether to run screaming or adopt her as a mascot.