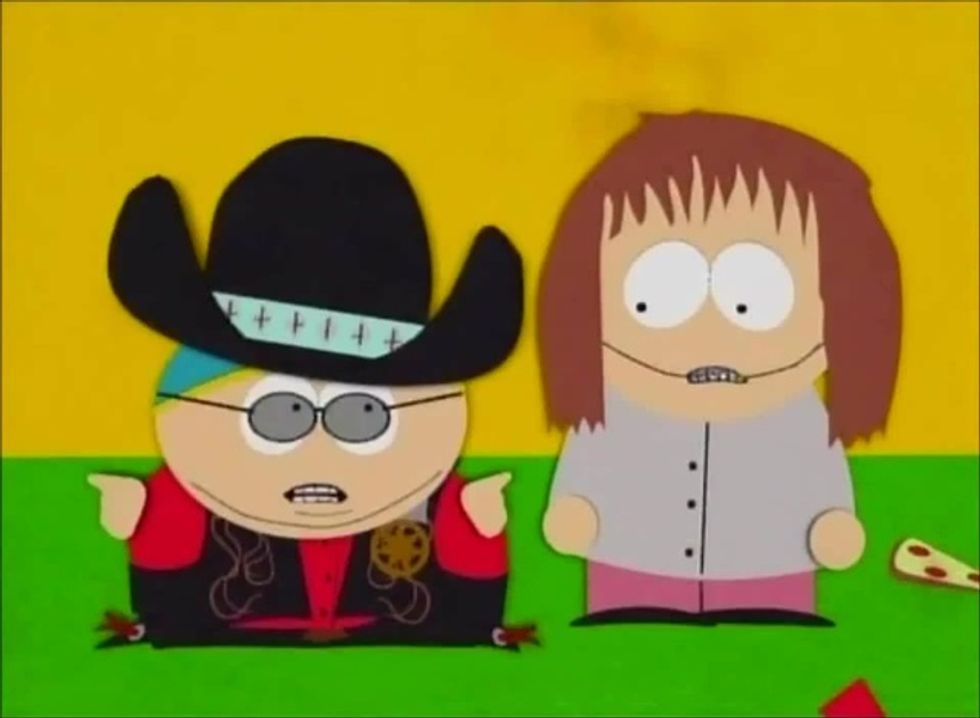 There are three things you need to know about Texas Senator Charles Schwertner actually SMASHING A GLASS TABLE from having to listen to these awful Texas citizens testifying about their Constitutional right to an abortion:

1. The bills women were testifying against were pretty bad bills: one would ban women from donating their fetuses' tissue to science to help others; the second would ban the safest second trimester abortion procedure; and the third would force women to pay for proper burial of their fetuses' remains. (If you haven't buried a loved one lately, our most recent cremation -- though of a full-grown human -- cost $3300.)

2. Since he is a physician, Schwertner doubtless knows but does not care that only 10 percent of abortions are in the second trimester -- or that the second trimester is when women who would very much like to have their babies find out those babies have such terrible fetal abnormalities, they will either be stillborn or live excruciatingly short lives filled with excruciating pain.

3. When Schwertner tells a woman to shut up, SHE WILL SHUT UP.

Schwertner hit the table so hard w/ his gavel demanding that our intern stop talking during her testimony that he broke the glass. #txlege pic.twitter.com/2eZmOz0Cq5

Wonkette is one hundred percent reader-supported. Hold us please.