When The Moon Is In The Seventh House And Io Aligns With Mars, Plus More In Your Weekly Sci-Blog! 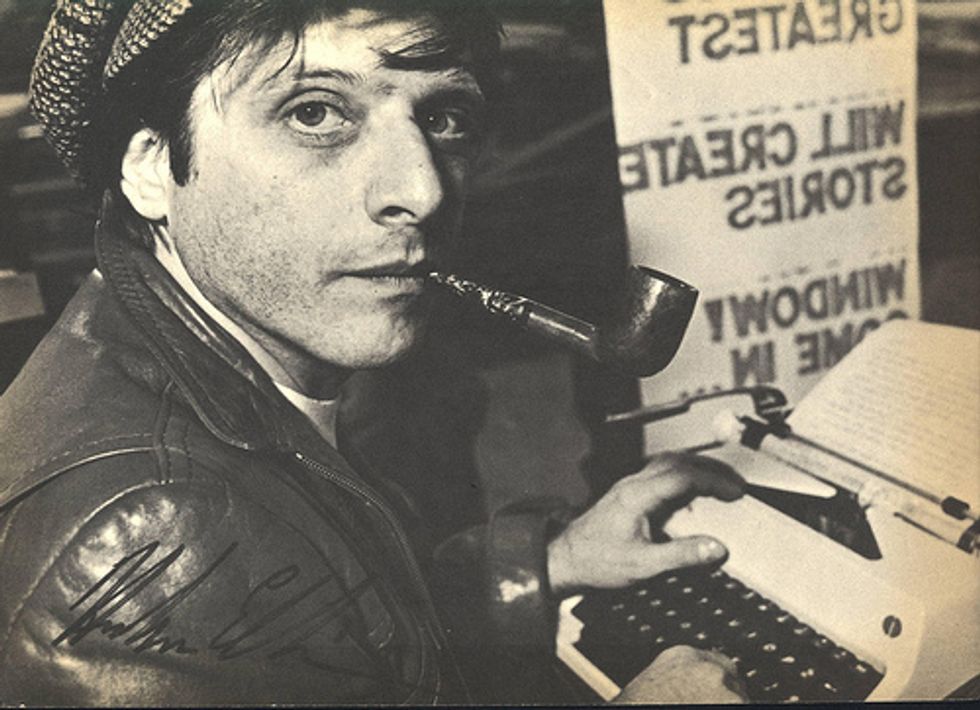 ¡Hola! Humans. It's time once again for another bizarre and disturbing Friday Science Blog. Eventually, this space will have to be turned over to paid advertising content, to help defray the cost of Doktor Zoom's huge internet bill and growing collection of unorthodox My Little Pony Anime. Until then, we can all take a short wade into the Fount of Knowledge yet again.

It was at the beginning of the Holocene epoch, after the glaciation disruptions and major extinction events of the Pleistocene. The huge Cave Lions and Saber-Toothed cats -the top predators of their age - were gone, along with Mammoths,Mastodons and Giant Sloths. The climate was moderate, glaciers had receded and there were ecological niches to fill.

Somewhere on the Eurasian continent around 100,000 years ago something unusual happened. Canis lupis, the Grey Wolf, were the Apex predators of the new ecology. Wolves arose in the middle Pleistocene, a million years ago, and became one of the most widely distributed mammals by the end of the age. They were fast, strong cooperative pack hunters, successfully ranging throughout all the climatic zones of the new world. For reasons that aren't fully known, Wolves decided to become partners with a fairly unspecialized naked ape that wandered out of Northern Africa. The partnership worked for both, and over thousands of years, Grey Wolves became Canis lupis familiaris, the remarkably diverse domestic dog, and Homo sapiens became Homo sapiens sapiens, the unquestioned top mammal and apex predator everywhere on the planet.

How it was that two such dissimilar animals first began to communicate fascinates me. To become partners, there must be communication. While the true intelligence of wolves has yet to be quantified, they are undoubtedly sharp, adaptable problem solvers capable of learning from experience and remembering. You could say that communicating with wolves was humanity's first encounter with an Alien. However, as Aliens go, Wolves are closer to us than you might think. Canis lupis and Homo sapiens sapiens are both mammals, tolerate and thrive in the same environments, live and hunt in cooperative extended family structures. Imagine trying to understand and communicate with an animal that has almost none of these things in common with us. An intelligent animal that is truly Alien.

Consider the Octopus. It's not even in the same taxonomic Order as us and about as different and truly weird an intelligence as you can imagine. They're solitary marine dwelling ambush predators that have no social or family structure. Individuals only congregate in groups to compete for mating rights and/or to eat each other. Most Cephalopods produce hundreds of young as eggs, and after hatching they're on their own. Their brain is adapted to control eight limbs and can change the shape of their bodies at will. They have no spoken language, communicating by changing the color and textures of their skin, producing intricate patterns we simply haven't been able to properly decode. That is, until now.

How in the world could we possibly hope to understand such a very odd and different intelligence and decode their complex language? Well, with the help of dedicated field measurements, video and computerized pattern-recognition technology, researchers at Oregon State University's Hatfield Marine Science Center seem to have done exactly that.

This is truly exciting and a major breakthrough in interspecies communication. If the human race ever does make first contact with off-world alien intelligences, it's more likely that they will resemble Cephalopods than they will humans with funny looking foreheads.

This week, in a move destined to frighten and anger conspiracy theorists everywhere, President Obama announced the BRAIN (Brain Research through Advancing Innovative Neurotechnologies) Initiative. It will be a long term research project involving government science and public-private partnerships with academic and industry scientists designed to fully map the human brain and examine little understood neural networks. You can find out much more about the project on Newsmax, Infowars, or on the White House's BRAIN Initiative webpage.

NASA's Dr. James Hansen, America's preeminent, award-winning Climate Scientist, is retiring from professional life this week. He's been sounding an increasingly urgent alarm on the effects of CO2-driven Anthropogenic Climate Change since 1981. Although he's stepping down from his position as director of the Goddard Institute for Space Studies, the good news for us is that he plans to devote much of his spare time to Climate education and activism.

Thank you for your service and good luck, Dr. Hansen.

More Climate Change news this week: warming seas, hurricanes, decreasing fish populations and changing circulation patterns in the oceans are being cited for the increasing abundance of the Humboldt Squid. They are not only occurring in huge numbers on the west coast, they are appearing in areas that have never seen them before.

Scientists at the University of Guelph in Canada have attempted to capitalize on their slime and phallus shaped aquatic organism fetishes by exploring the commercial potential of using Hagfish Slime fibers in clothing.

University of British Columbia researchers have discovered Chtulhu and his wife, Cythlla, living in the gut of termites collected in the Northeast. Reached by phone, UBC researcher Erick James said, "When we first saw them under the microscope they had this unique motion, it looked almost like an octopus swimming." Further explanation was unexpectedly cut short when James shouted "ph'nglui mglw'nafh Cthulhu R'lyeh wgah'nagl fhtagn!" laughed hysterically, screams were heard in the background and the line suddenly went dead.

Meet Cyro, a self powered and automomous swimming robot that's modeled after the Lions Mane Jellyfish. It's being developed by a multi-University research team led by Virginia Tech and funded by the Naval Undersea Warfare Center. Ostensibly developed for oceanic research and border control, it's widely known that its primary role will be to take high definition photos of your Naughty Bits while you swim.

NASA's Curiosity rover may have found more evidence for life on that faraway planet. Its onboard chemical laboratory seems to have found evidence of the widespread occurrence of a chemical compound called perchlorates that can be used as an energy source for living organisms. The Curiosity Rover has done outstanding science in the short time it's been exploring Mars, in spite of a few software glitches and an unfortunate Twitter misunderstanding.

Jupiter's moon Io is a violent, very geologically active place that has over 400 active volcanoes. It is, in fact, the most volcanically active object in our Solar System. That's not surprising, since Io's the innermost moon of the giant planet Jupiter and subject to enormous tidal forces that heat its interior and rearrange the crust. What is surprising, however, is that Io's volcanoes are in the wrong place.

Uranus is pretty lonely, true, but it turns out that it has a new Trojan friend!

It's almost time, once again, for the Eastern Seaboard of the United States to become terrorized by the emergence of a truly nightmarish horde of giant ugly insects that fly everywhere and scream at each other all day and night. Yes! Magicicada Brood II is almost upon us and Radiolab wants you to help track them!

Thanks, Wonket Readers, for staying with me this day. I do hope you've enjoyed yourselves. Your Wonkette Sci-Blog will be on hiatus for the next week, but - never fear - we have secured the services of a special guest columnist! We are very lucky to have ace political blogger and mammary expert M. Joseph Sheppard purveying his special brand of enlightened opinion journalism for your reading pleasure.

'Till we meet again, take care and don't forget to use your Brains!