Which Gay One-Legged Iraq War Veterans Are We Booing In San Antonio Today? 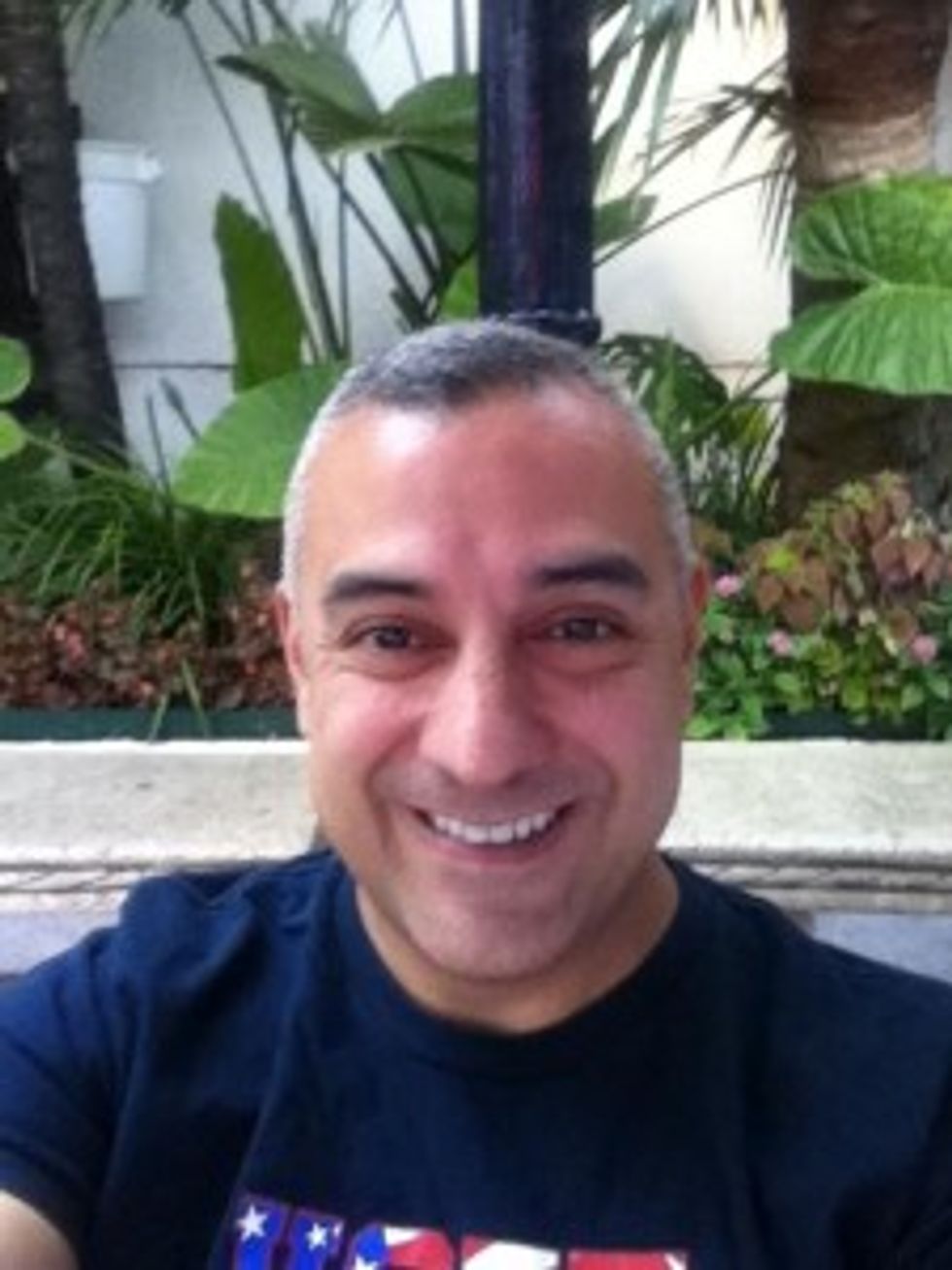 My my, San Antonio, you certainly are getting "Wonkette famous" this morning! First we listened to thatfun secret recording of Councilwoman Elisa Chan's staff trying to figure out how to keep their thoughts on dog-marrying and cat-marrying from getting out into the general public. And now comes word that at Wednesday's City Council meeting, where the topic was an apparently "controversial" proposed addition to the city's nondiscrimination law, y'all booed at a gay veteran who lost his leg in Iraq! Man, you guys are really winning friends and influencing people!

A highly decorated openly gay Iraq war combat veteran was booed by a crowd of anti-gay protesters during his speech to the San Antonio City Council meeting Wednesday evening. [...]

But as [former Marine Staff Sergeant Eric] Alva began to deliver his remarks, many in the crowd of approximately 200 people attending the council meeting began to boo.

“To all you people that preach the word of God, shame on you because God loves me, like the day I laid bleeding on the sands of Iraq and that’s why he saved me,” Alva told the crowd as left the podium, still visibly shaken from the crowd’s reaction.

Where's that nice Kentucky town with the gay mayor again? Maybe we can export some of their folks on some sort of missionary gig to explain to the fucking heathens in this country how not to be a dick.