White House Press Corps MUST KNOW The Facts: Does Robert Gibbs Love Them? 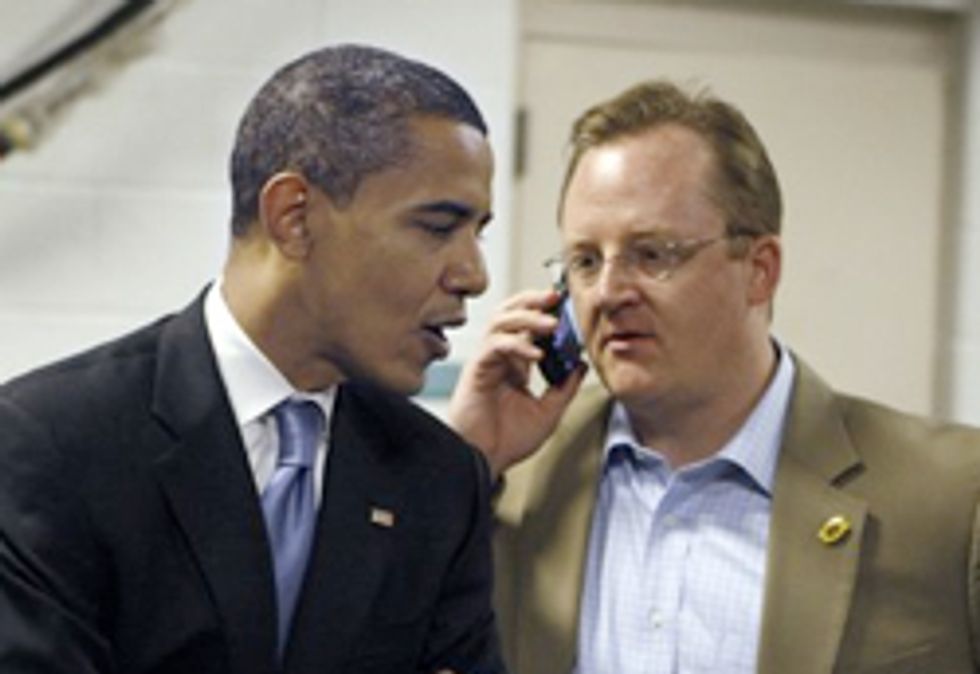 It is the end of the 100 days, at some point soon! We do not know the exact day because January 20 + 100 = January 120?? (SOMEONE ASK NATE SILVER.) So the next week will be a crucial time for the Media to reflect on what has been accomplished in this arbitrary time period, for no reason, except that apparently new presidents are not allowed to do anything important when it ends. Let's see how the White House Press Corps isreflecting about itself and its rare opportunity to ask the president's top spokesman direct questions about anything, every day.

In one of a spate of interviews that press secretary Robert Gibbs is granting during this period, he spoke to CNN's Wolf Blitzer, who asked how he would grade the White House press corps. The spokesman doled out a "strong A."

Gold star! And Howard Kurtz' next sentence in this write-up is, "This raises several distinct possibilities..." NO, there are no possibilities being raised about anything! NO ANALYSIS NECESSARY, c'mon.