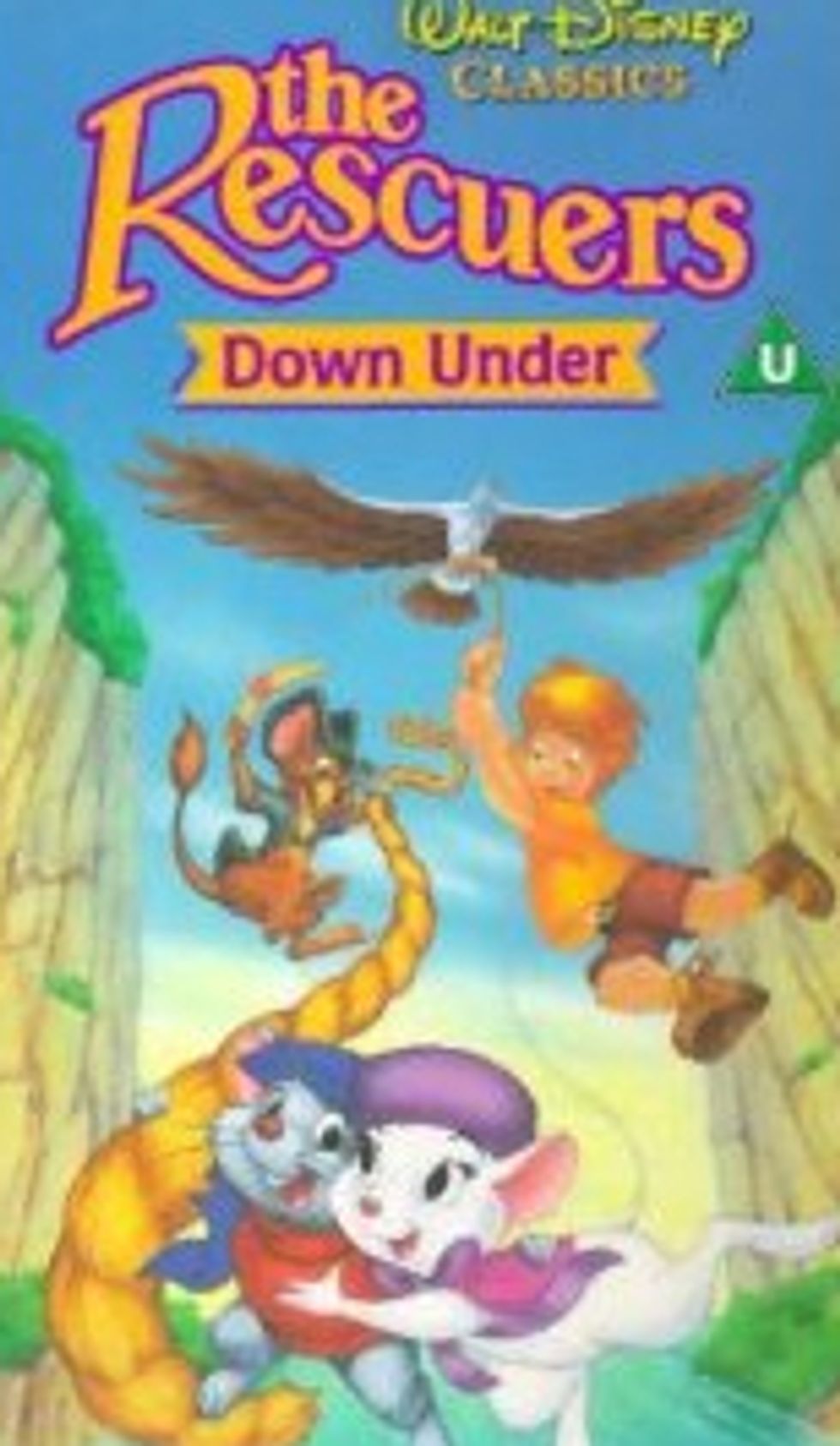 The White House has been trying to rename the GREEDY WALL STREET MONEY GIFT a "rescue" plan today as a more palatable replacement for the common nomenclature, "bailout." Now "bailout" is not a very marketable word, sure, so let's test how "rescue" plays out: "The government wants to rescue Wall Street with billions of dollars in taxpayer money." Somehow we are still skeptical! So here's a free advertising tip, White House -- avoid this structure: "The government wants to [ANYTHING WITH A POSITIVE CONNOTATION] Wall Street with billions of dollars in taxpayer money." In fact, "rescue" may be even worse than "bailout" -- "rescue" implies some actively exhausting and dangerous double-cover spy mission to Hell on which every taxpayer must embark; "bailout" sounds like you just have to cut a check and be done with it. We suggest they call the package an "iPod," because everyone will pay for an iPod. [LA Times]