Who Are You And What Have You Done With Jan Brewer 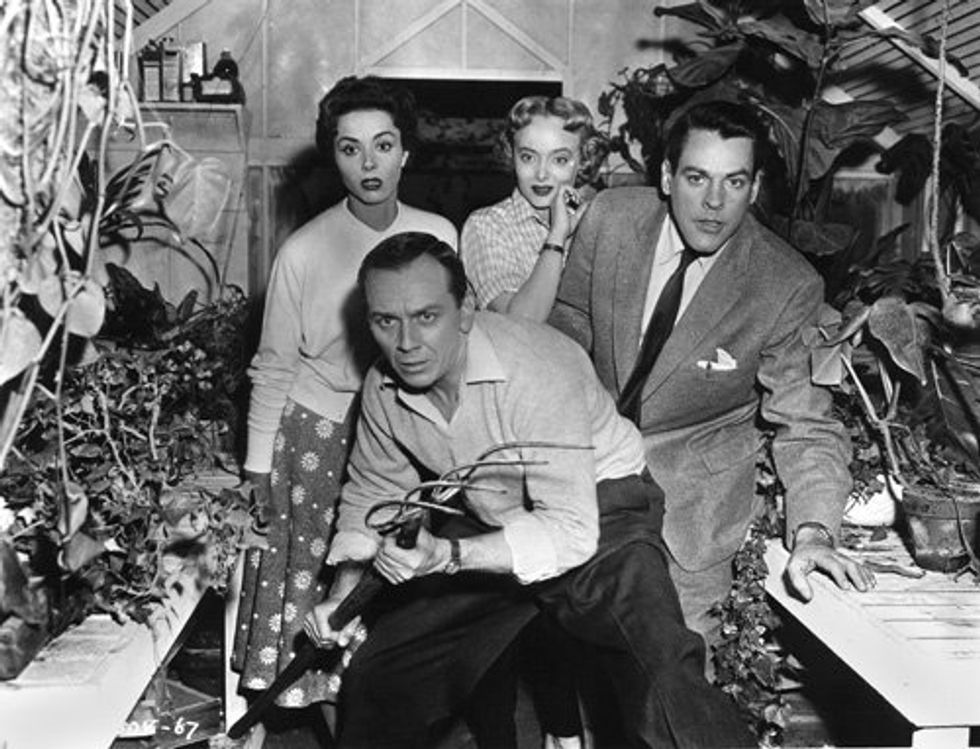 Jan Brewer, she's this lady? And she is a crazy person who likes to give the president a good dressing down, as if he missed a spot while shining her shoes? Also, she is the governor of Arizona, and a lunatic? Well we can only assume that all the skullfuckings you've tendered have created a passageway to her brain where facts and ideas can get through, because HOLY FUCKWHAT IS SHE EVEN DOING HERE?

Gov. Jan Brewer (R-AZ) has a message for her party: expand Medicaid — or else.

The combative GOP governor is sticking by a threat she made to veto all legislation until lawmakers resolve the 2014 state budget and pass Obamacare’s Medicaid expansion. On Thursday, Brewer proved that wasn’t just talk, vetoing five bills sent to her desk in quick succession.

“I warned that I would not sign additional measures into law until we see resolution of the two most pressing issues facing us: adoption of a fiscal 2014 state budget and plan for Medicaid,” wrote Brewer in her veto message. “It is disappointing I must demonstrate the moratorium was not an idle threat.”

Well if someone didn't give us a good skullfucking, because we can feel our brains oozing down out of our head from our right ear. It is really quite distressing!

Luckily, we will not have to get our MINDS BLOWN by the rest of the folk in her party being non-crazy or non-death-threaty, and we can go on with life as we know it.

How many death threats are you getting, GOP lawmakers who sided with the Dems to let the federal government give you some free Medicaid to cover 50,000 uninsured people? Oh, all of them? Carry on.

First, there were the lady GOPers, who naturally received abusive phone calls threatening to storm their offices and follow them everywhere (and probably rape them, because that is how you do when talking to a woman). Then there were the GOP people, by which we mean men instead of ladies, obviously.

The matter is now in the House, where Speaker Andy Tobin, R-Paulden, is meeting with lawmakers to discuss how to move forward on that issue, as well as the state budget.

Nine lawmakers, including Tobin, received an e-mail that begins, “Please kill SB1492, the Medicaid Expansion Act.” It then quotes the Second Amendment and provides a script to be followed as a defense for shooting someone.

Well, that is not threatening, that is just good planning and thinking ahead! Anyway, we are glad to know that things can go on as normal in Arizona. We were worried we'd have to take it out of the rankings.