Who Do You Think Are Florida Rep Allen West's '80 Communists' In The House of Representatives? 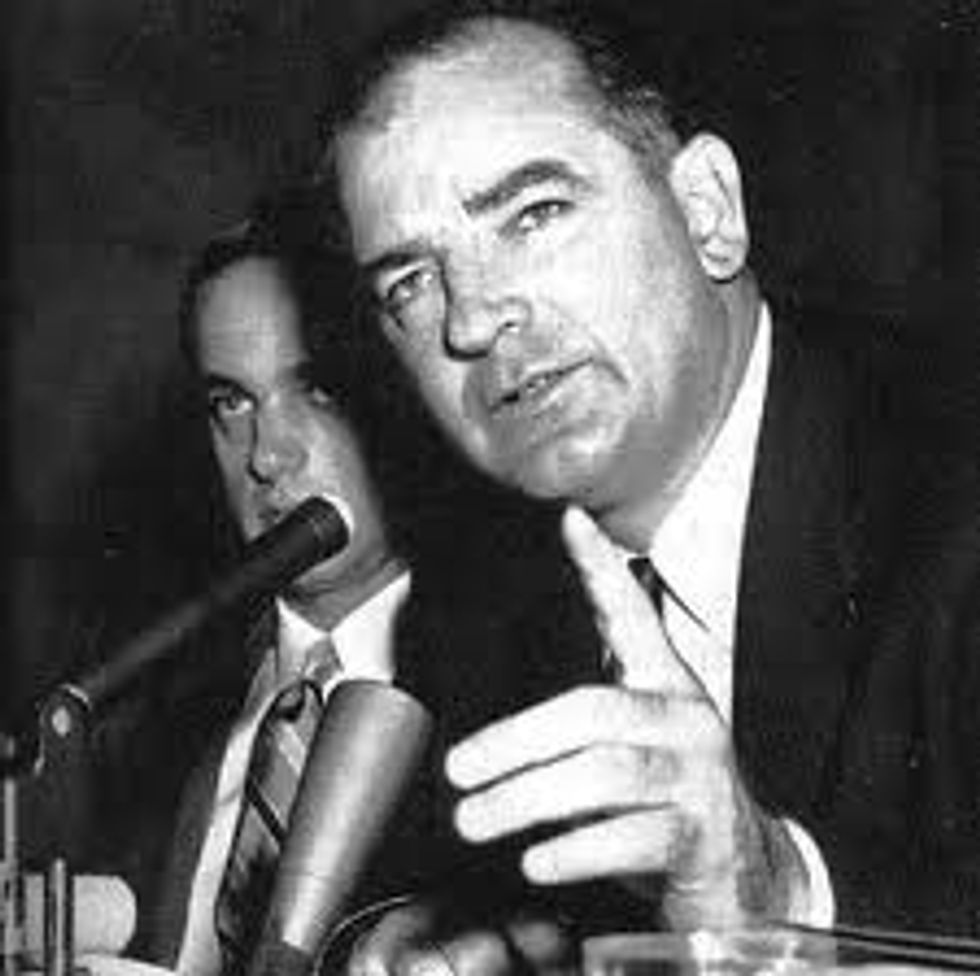 So who are Allen West's 80 House Communists? Let us witch-hunt together, after the jump!

California (all of it, Katie).