Who Wants To Retire On Mars? 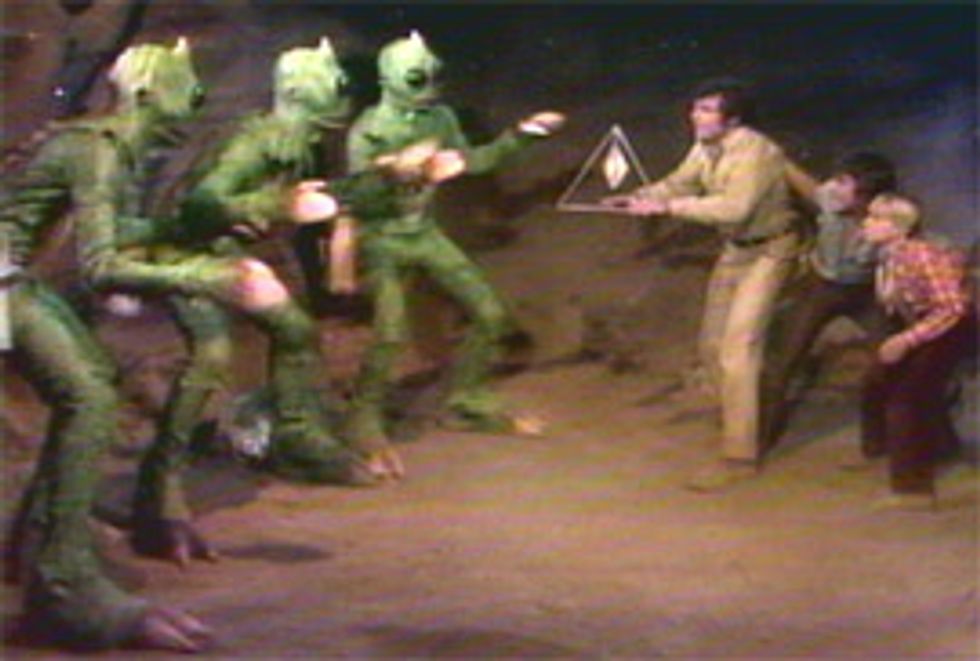 There's some very interesting stuff going around this week, all about establishing permanent colonies on Mars -- and to infinity, and beyond! -- using the novel method of "one way missions." The technology exists today, and the smart people behind companies such as Google are starting to say, "Okay, how much?"

The new issue of the Journal of Cosmology reports, in this paper:

It is important to realize that this is not a "suicide mission." The astronauts would go to Mars with the intention of staying for the rest of their lives, as trailblazers of a permanent human Mars colony. They would be resupplied periodically from Earth, and eventually develop some "home grown" industry such as food production and mineral/chemical processing (Zubrin and Baker 1992; Zubrin and Wagner 1997). Their role would be to establish a "base camp" to which more colonists would eventually be sent, and to carry out important scientific and technological projects meanwhile.

Who wouldn't want to do this? Of course there are those who always say, "Uhh, too hard, plus we have so many problems, on this whatever you call it, Earth?" But these people will soon drown in a lake of corn syrup and nacho "cheese sauce," so let's not worry about them. [Journal of Cosmology]