Who Will Be Doomed McCain Pick? 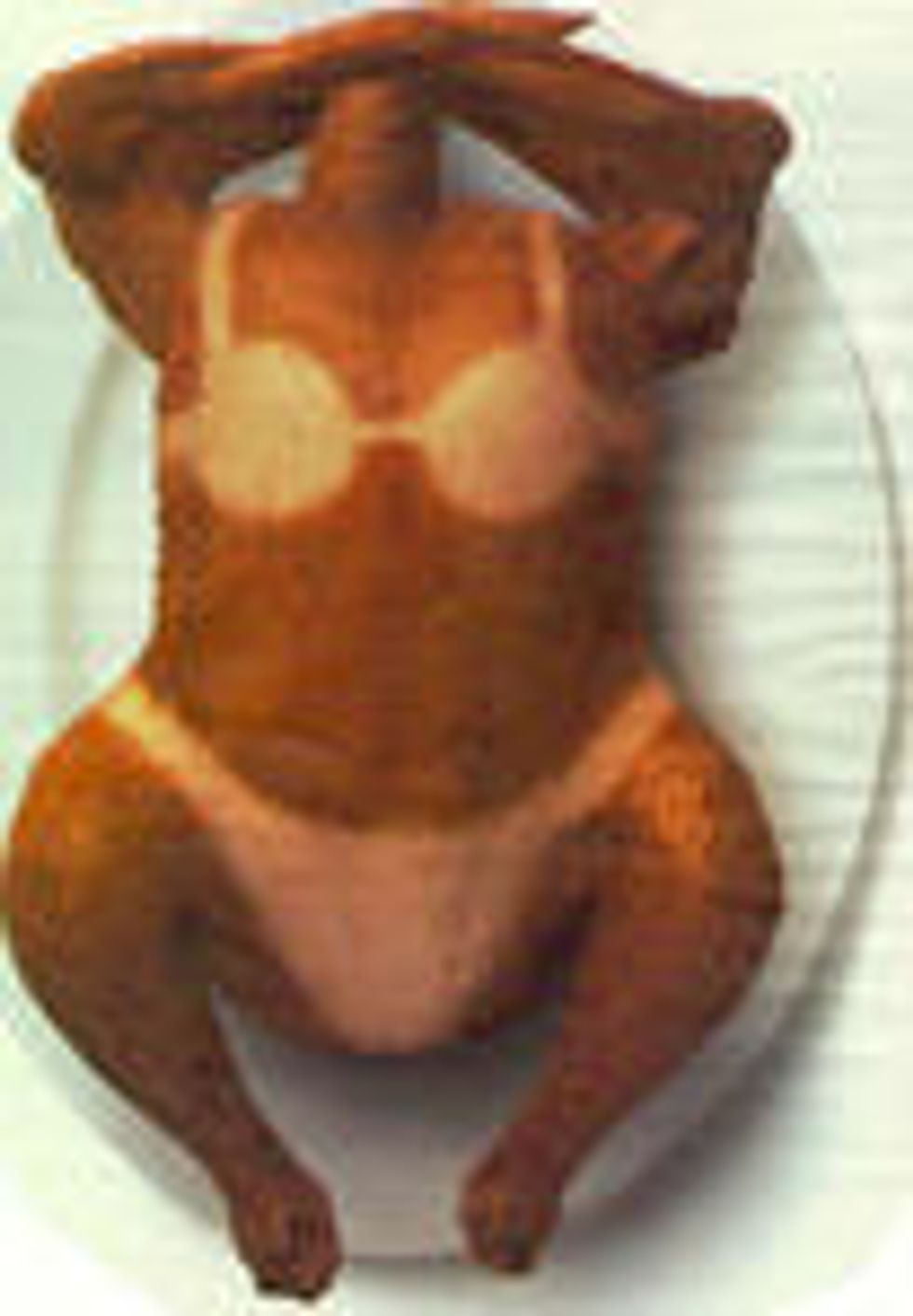 Enough of boring old Barack Obama. Who will be McCain's first black female vice president under the age of 40? Nobody knows! All the news reports are about various people who say they willnot be veep! We got yer Sarah Palin, yer Tim Pawlenty, and our boyfriend Mike Murphy said on the MSNBC half an hour ago that his pal on the Romney campaign declares it isn't Mitt, either. So it's either Lieberman or the humble roasted chicken to your left. [Political Ticker]