Whoops Looks Like Your Wonket Is Getting Sued Again Maybe, But Probably Not (Update: Almost Definitely Not!) 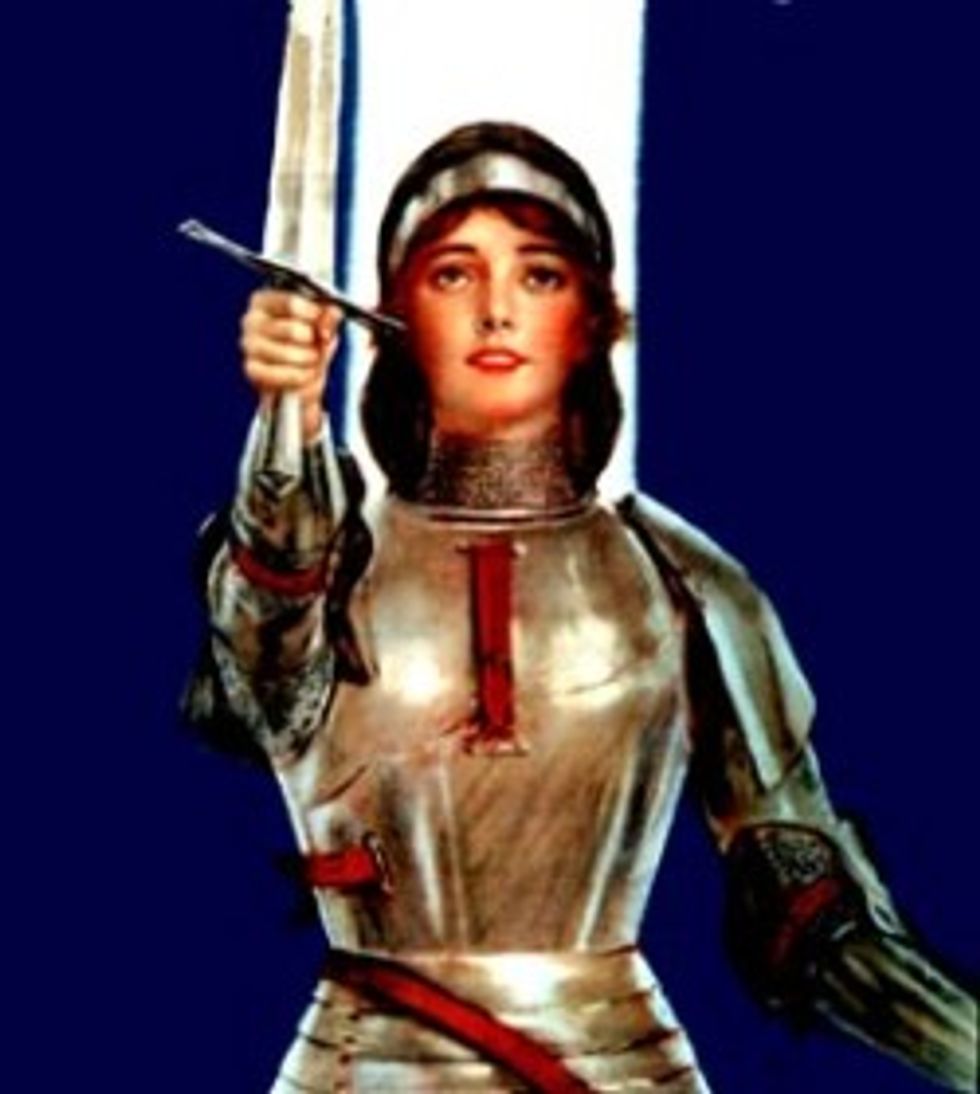 For being stupid, not for being evil communists.

Consider the rest of this post no longer operative.

Well, Wonkers, we defeated one meritless lawsuit threat with the power of laughter. (At least we assume we did, since we never heard from Bradlee Dean again.) But now there is another! Our old pal M. Joseph Sheppard, to whom we tried to offer the gift of friendship, and who was so eloquently addressed here, has a new website, "M. Joseph Sheppard Legal Defense Fund – Support Me In Defending Sarah Palin And Smashing Her Enemies!" It is a website whose sole purpose is asking for money to start a "legal defense fund" to smash us! :(

Here, let us read it, together!

My enemies formed a firing squad and their weapons are aimed at me.

I am fighting for Sarah Palin. My blogs are “palin4president2016″ and “Recovering Liberal.”

Now I need your help. I have to take legal action against my enemies who are using libel and slander to destroy me.

The communists at Wonkette and Daily Kos have started a war. They are also at war with Sarah Palin’s son Trig. They are evil.

Their false smears will prevent them from going to heaven and meeting our Lord and Savior Jesus Christ.

Sarah Palin needs my help, and she needs your help!

ONE of us is doin it rong. But which?