Why Are We Impeaching President Obama Today? 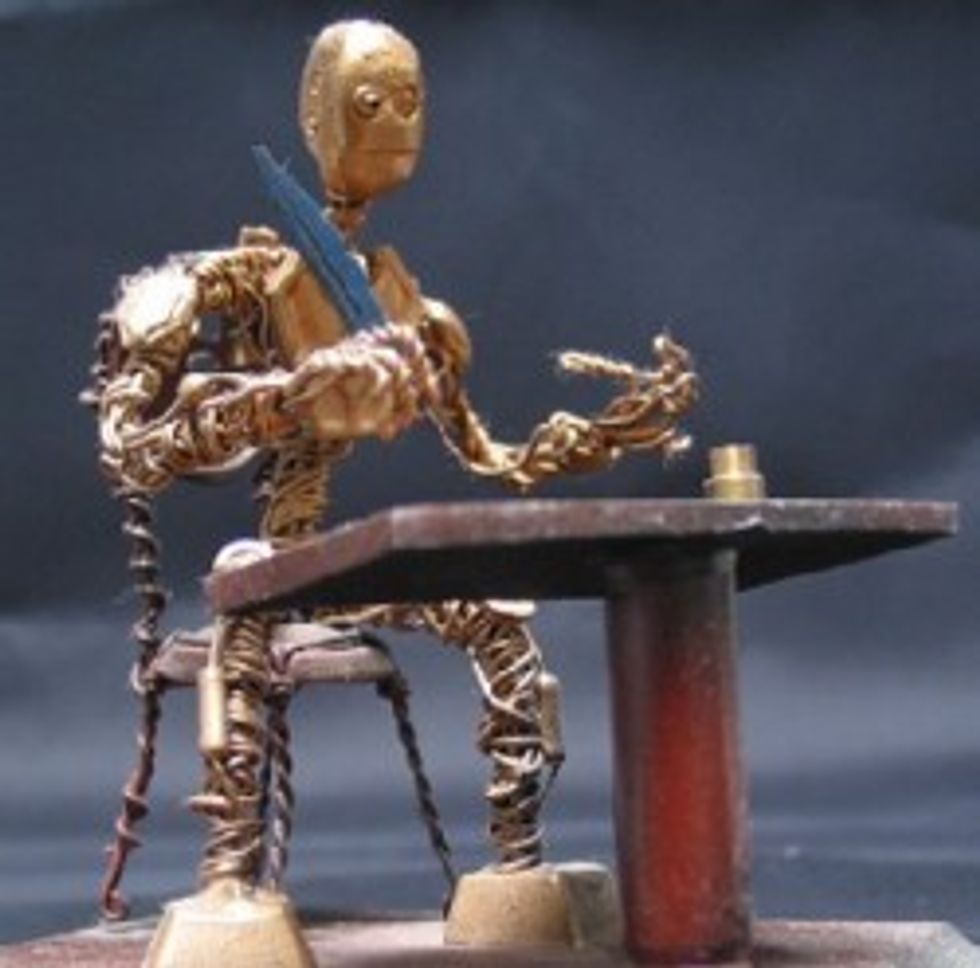 Hullo Weekly Standard! Why are we INPEACHing the president today?

President Barack Obama's staff used an autopen (a machine that mimics one's signature) to sign the "fiscal cliff" legislation that Congress passed on New Year's Day. There was no ceremony or photo-op for the autopen bill signing.

Well, that sounds like as good a reason as any! Let us learn more.

First, we must congratulate the Weekly Standard's online editor Daniel Halper (if their Wik is up to date) on managing to squeeze 375 words from a tick-tock on the president signing a bill with an autopen, including a WHODUNIT featuring a pool report.

Next, we must bow before him for his conclusion:

The pool reporter sends along a link to a "Department of Justice legal brief on the subject" of bills being signed by the autopen. Here's the link, which says, according to the memo from a deputy assistant attorney general in the George W. Bush administration, that the practice is legally fine in theory.

George W. Bush, though, never signed a bill with an autopen. Obama has now done it 3 times.

We have bolded his conclusion for him, because it is BOLD!