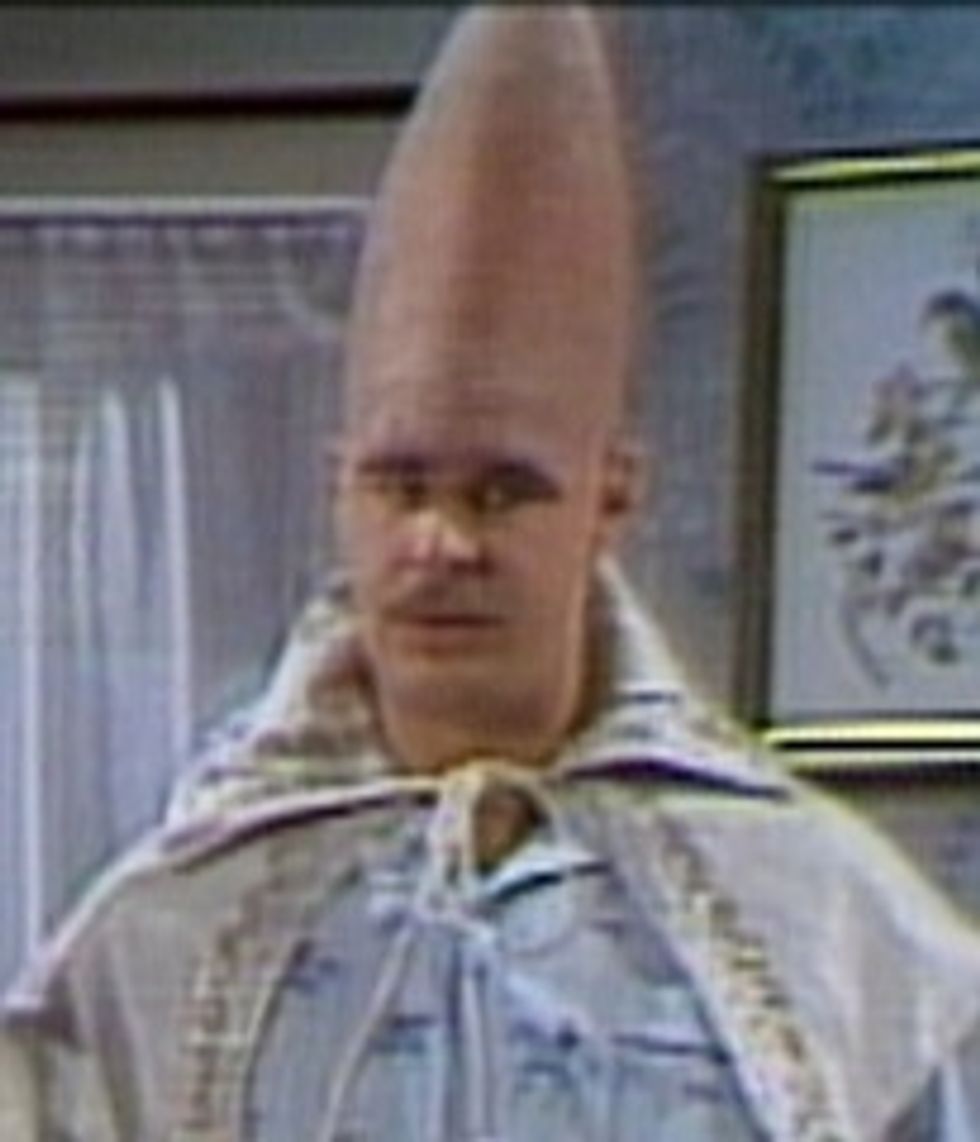 Simple: A game of chance was involved, called a "coin toss." This result of this gambling was that Barack Obama, a known poker player and favorite candidate of God/Fate, won the coin toss. So he got to go first at the Saddleback Church non-debate about who loves Jesus the most. What was lonesome John McCain supposed to do, follow the rules and stay in the Silence Cone? Fuck that shit. John McCain is a billionaire maverick and the only thing he hates more than Jesus or common people is following rules.

So he just cold hung out in his limo or bus or whatever, and then he got caught, and his campaign sent an angry letter to NBC for somehow also causing McCain to get caught breaking the basic rules of Christianity.

Despite Assurances, McCain Wasn’t in a ‘Cone of Silence’ [NYT]