Why Does Barack Obama Hate Gray Wolves So Much? 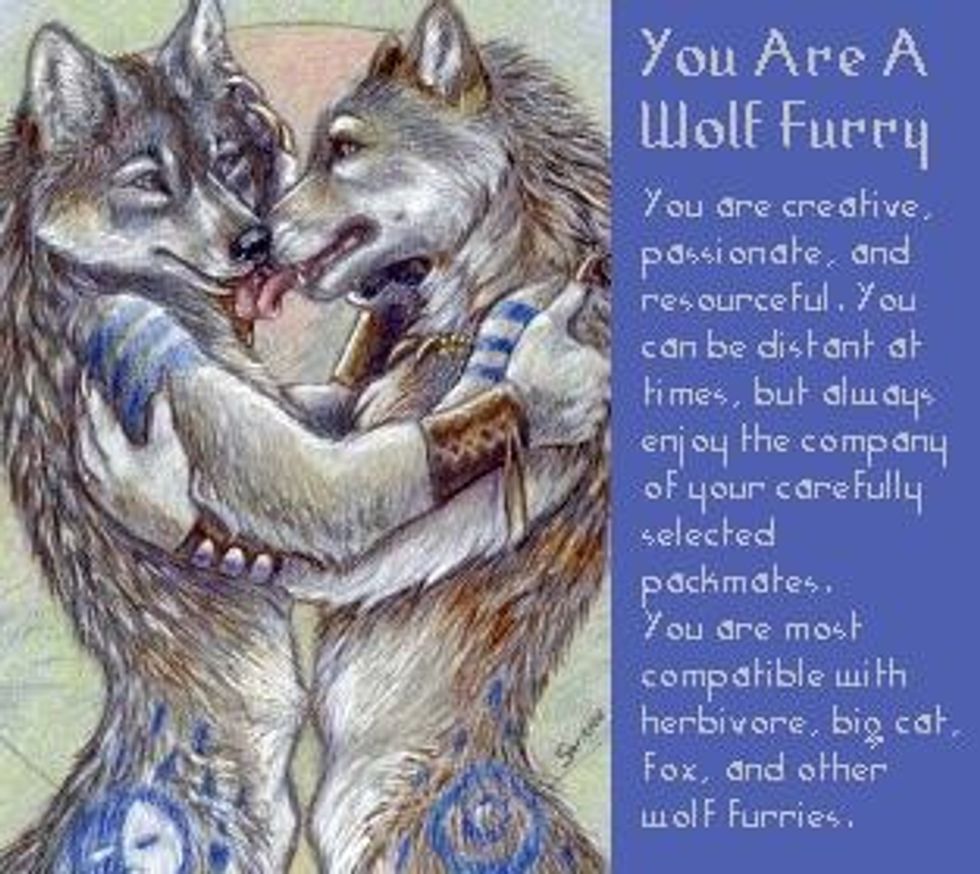 President Obama told the Interior Secretary, a comical desert elf in a bolo tie, to review the Bush administration's removal of the gray wolf from the federal endangered species list for certain areas of the US. The Interior Secretary Salazar reviewed and decided to uphold the decision. So basically, the answer is that Barack Obama hates gray wolves because they do not stimulate the economy. [AP]