Why Have We Not Heard Of This Delightful Lee Terry Character? 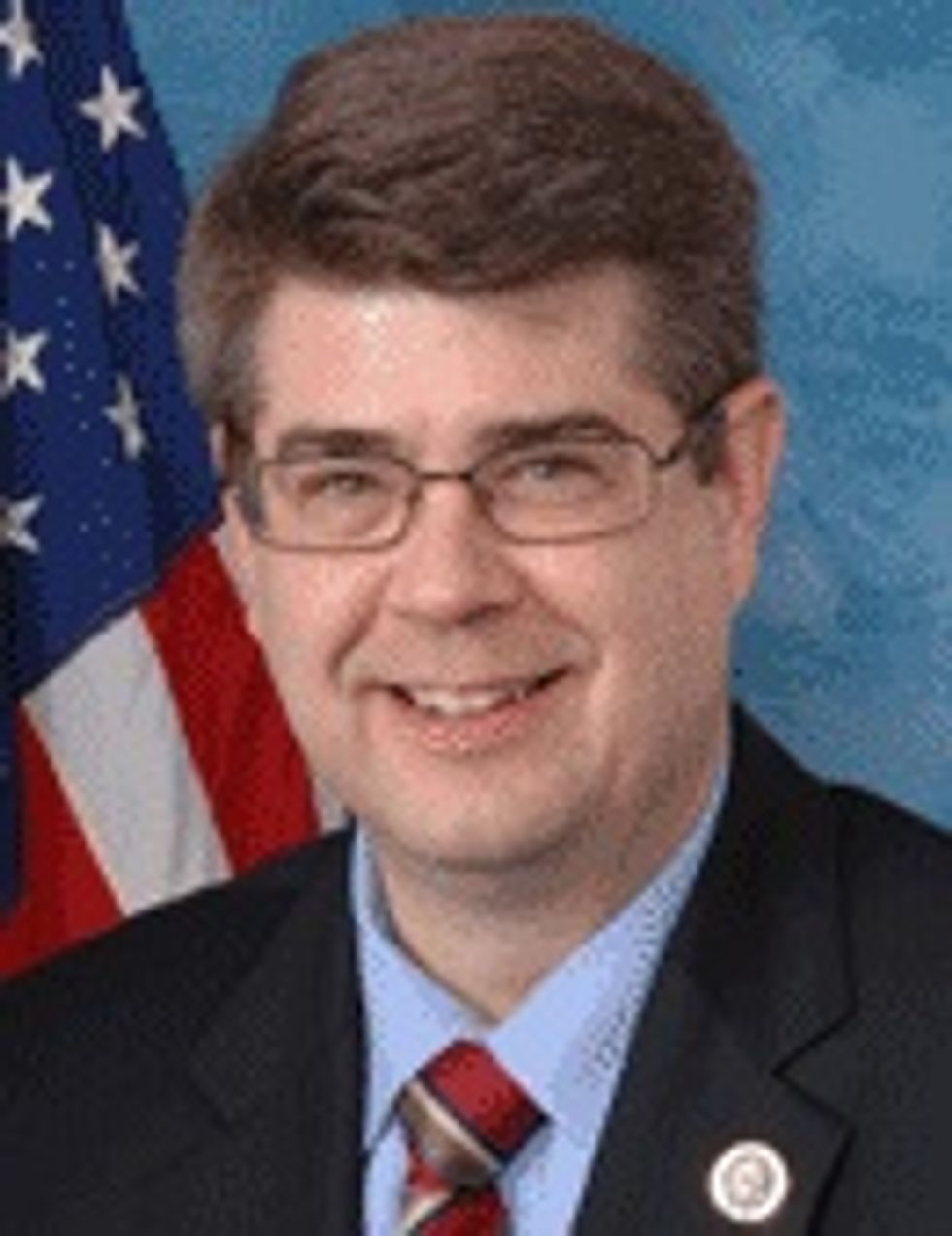 So this guy Lee Terry, he is from Nebraska -- a state which, as anyone who hasspent an hour and a half getting lunch in Omaha can tell you, is surprisingly tolerable! Rep. Terry is very feisty, as well, as evidenced by his reportedly telling a DC driver "Fuck you" when the driver pointed out the other day that he was jaywalking. He also got into a vulgar shouting match with Jesse Jackson Jr. once on the House floor. This alone equipped him with a one-way ticket to Awesome. [CQ via Glenn Thrush]