Why Is Elizabeth Warren Doing So Well in Polls When Karl Rove Told Everyone To Hate Her? 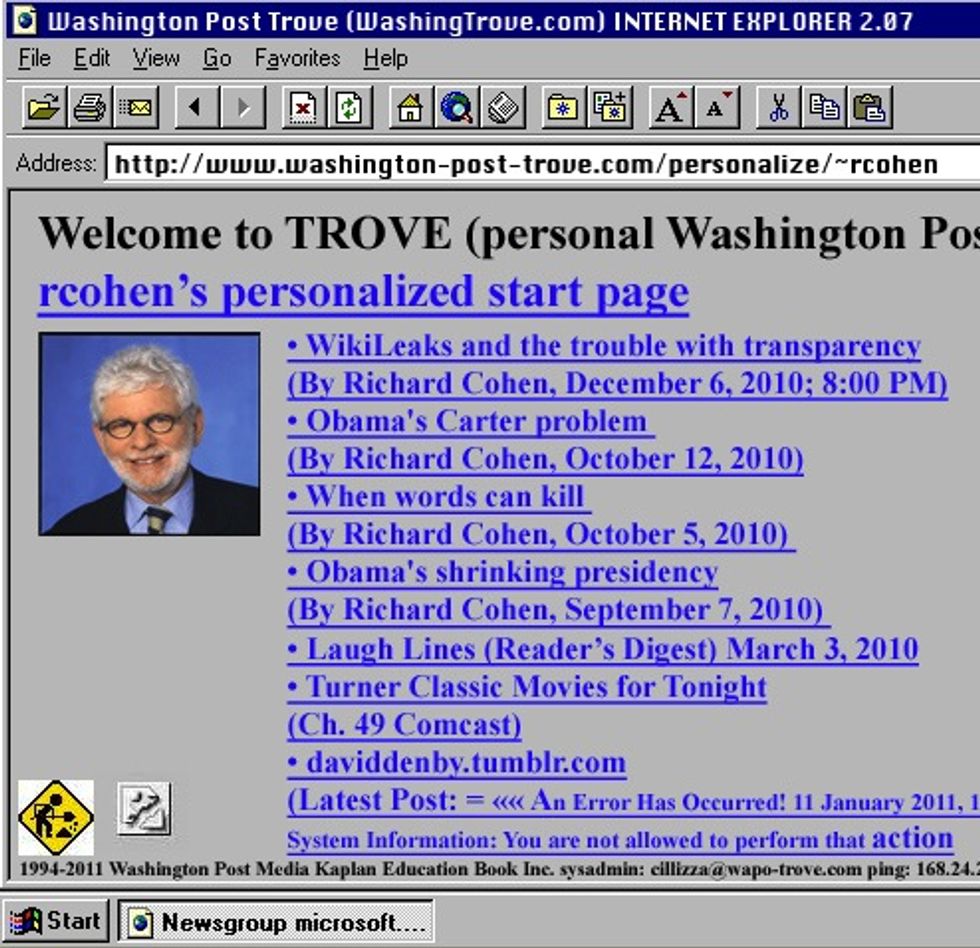 Hey, everyone remember that weird attack ad Karl Rove's sweatshop of joyless video editor-slaves at Crossroads GPS slapped together a few weeks ago accusing Massachusetts Senate candidate Elizabeth Warren of hating "job creation" because she, um, sympathized with the concerns of the unemployed and Occupy Wall Street? Yeah, so: how well has this strategy worked for Team Karl? Warren is up seven points in a new poll and leading in the race against Scott Brown for the first time, is how well! The poll also found that voters think Warren is a better advocate for the dwindling middle class than Wall Street knob-gobbler Brown by a ten-point margin. Hmmmmm. Well, crap. No, hey, look guys, Team Karl does not panic, the thing to do here is oh, uh, gah, URGH... OH THEY KNOW, just make the exact opposite ad, this time accusing Elizabeth Warren of sinister, cold hatred for the working class.

Elizabeth Warren: the only candidate you know of who is both dangerously in favor of Occupy Wall Street and also madly in love with Wall Street banks.

It's sort of a bizarre ad considering that Elizabeth Warren is mostly famous to policy nerds for how much Wall Street hates her, for her efforts with the Obama administration to reform the financial system. In fact, you could say that this is her entire brand. So, good luck with the new ad! [Dumb new Crossroads GPS ad on YouTube/ Boston Herald]