Why Is The Government Stomping On Future CNN Host Ben Shapiro's Right To Discriminate Against Icky Gays? 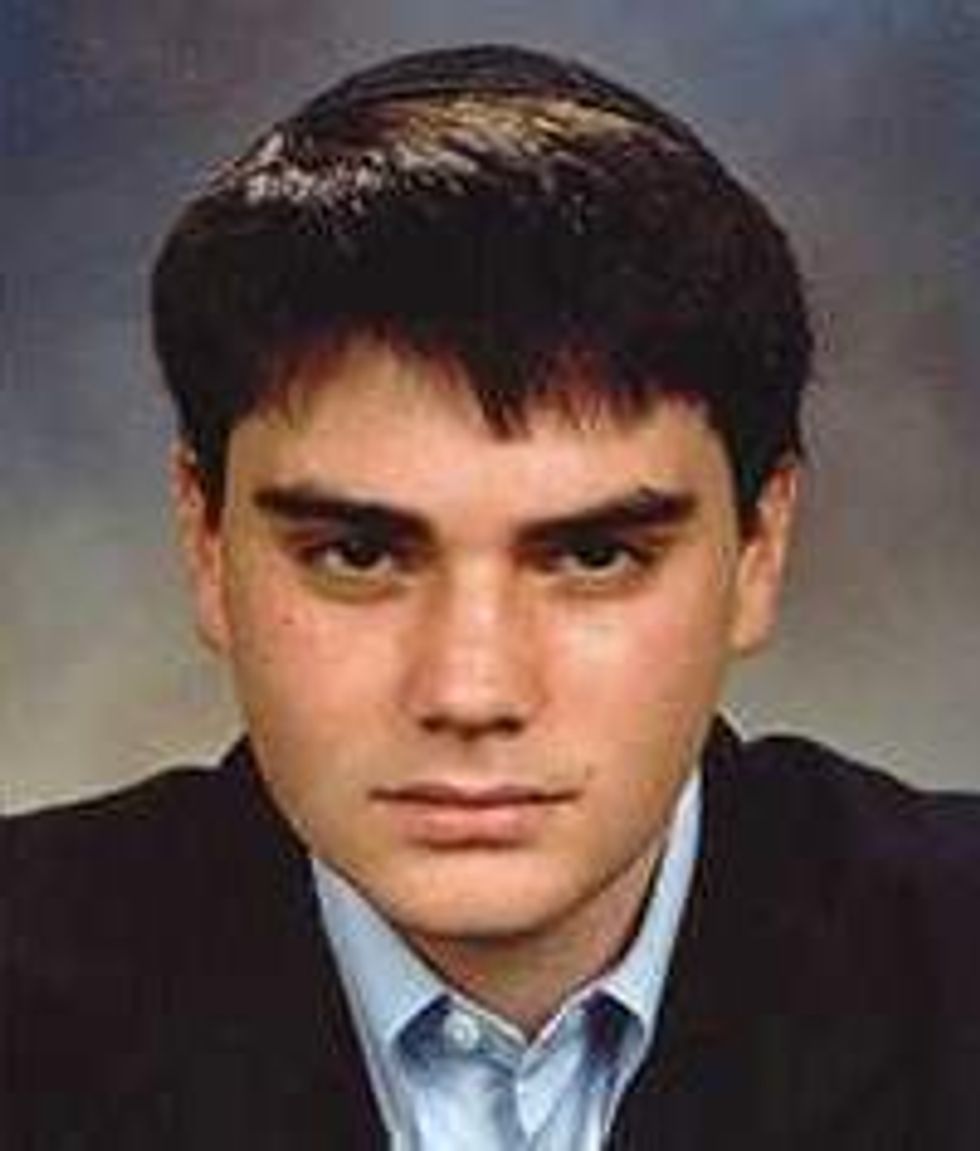 Ben Shapiro, he's this guy. He's probably going to be the next Piers Morgan,according to Ben Shapiro. Here is what Ben Shapiro's voice sounds like

so you can see people would definitely flock to the CNN to hear Ben Shapiro talk, mostly people who feel they just don't have enough blood shooting horizontally from their earholes, like lasers, of earblood!

Anyway, Shapiro, who in addition to being the proprietress of Truth Revolting, is an attorney who graduated from Harvard Law School, had a Deep Thought on the tweeter about why is the government infringing on his religious right to refrain from gay cake baking. Here, have a twat!

We may not have gone to Harvard Law School, but we did take Civil Liberties at NYU, carry the one, twenty years ago, and the answer you're looking for, Ben Shapiro, lies in "incidental effects, generally applicable provisions, and Employment Division v. Smith." That was a Supreme Court case that said nah mang, Oregon can deny you unemployment benefits for getting fired for doing peyote even if you are Native American and it is part of your religious ritual, because the law against peyote is generally applicable to everyone and doesn't just single out Native Americans. Antonin Scalia wrote that opinion.

Employment Division v. Smith also built on this thing, which denied Ben Shapiro the right to have two wives, way the fuck back in 1878.

Ben Shapiro should probably sue Harvard Law School for the inferior legal education it gave him. Really, Harvard, for shame :(