Why Won't Barack Obama Apologize For His Large Extended Family? 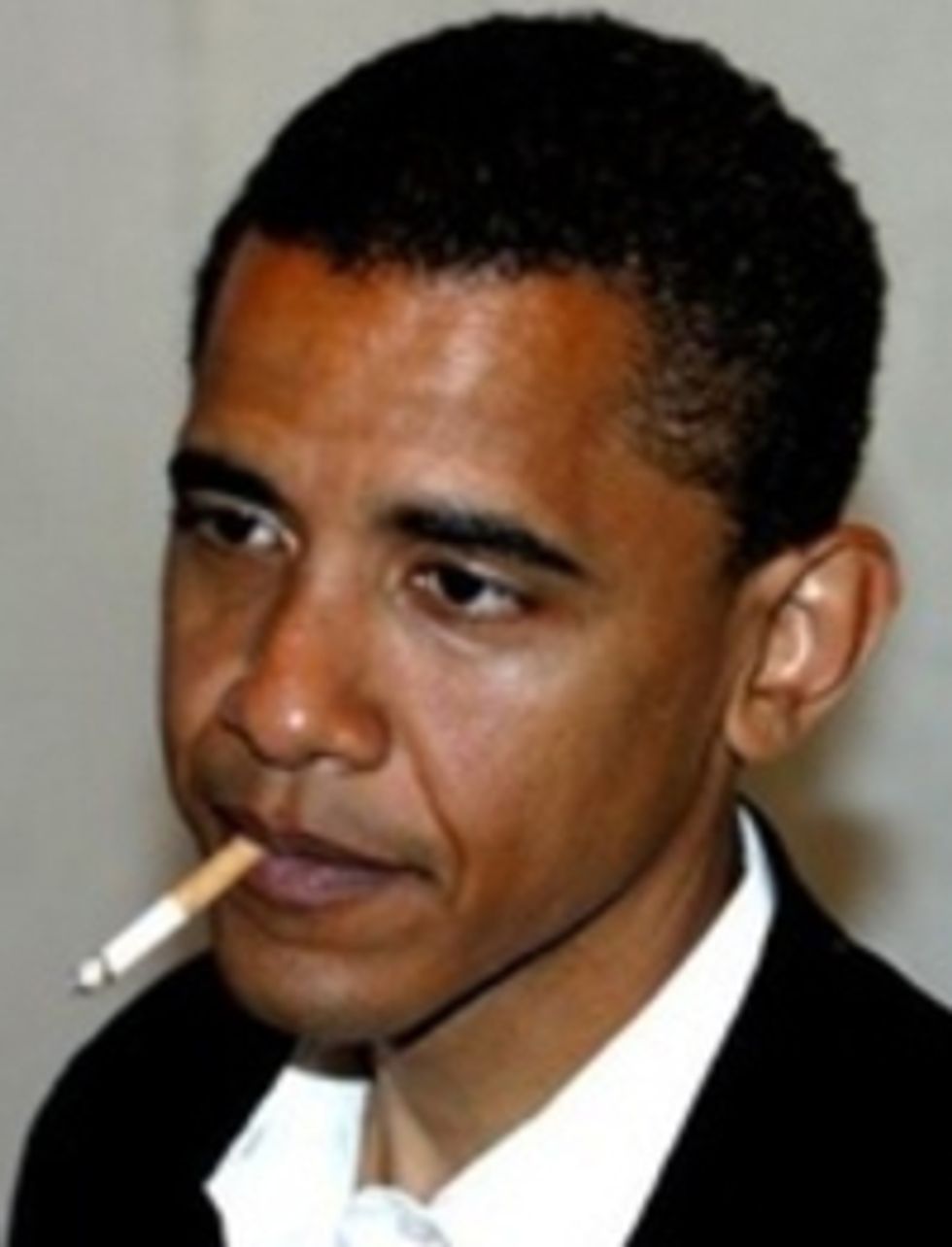 OMG WTF OCTOBER SURPRISE everybody!!! Barack Obama has a number of paternal relatives, many of whom he has met once or not at all, because they come from a secret Marxist madrassa in the foreign city of Kenya, Africa. One of his Kenyan relatives is an aunt whom he has actually met a couple of times! She came to his swearing-in in the Senate in 2004 and has been living in Boston for a while, although he hasn't heard from her for about two years.

It turns out that this beloved aunt is an Illegal Alien, which Barack Obama really should have known about, as it is customary among "real Americans" to conduct biennial immigration status checks on members of their extended family. So now this lady is going to be deported, maybe? For all his talk about compassion, Barack Obama has yet to process the immigration petitions of his many dozens of distant relatives he does not know very well.