Why Won't Obama Hold Important Steroid Hearings In The Middle Of Our Terrible Financial Crisis? 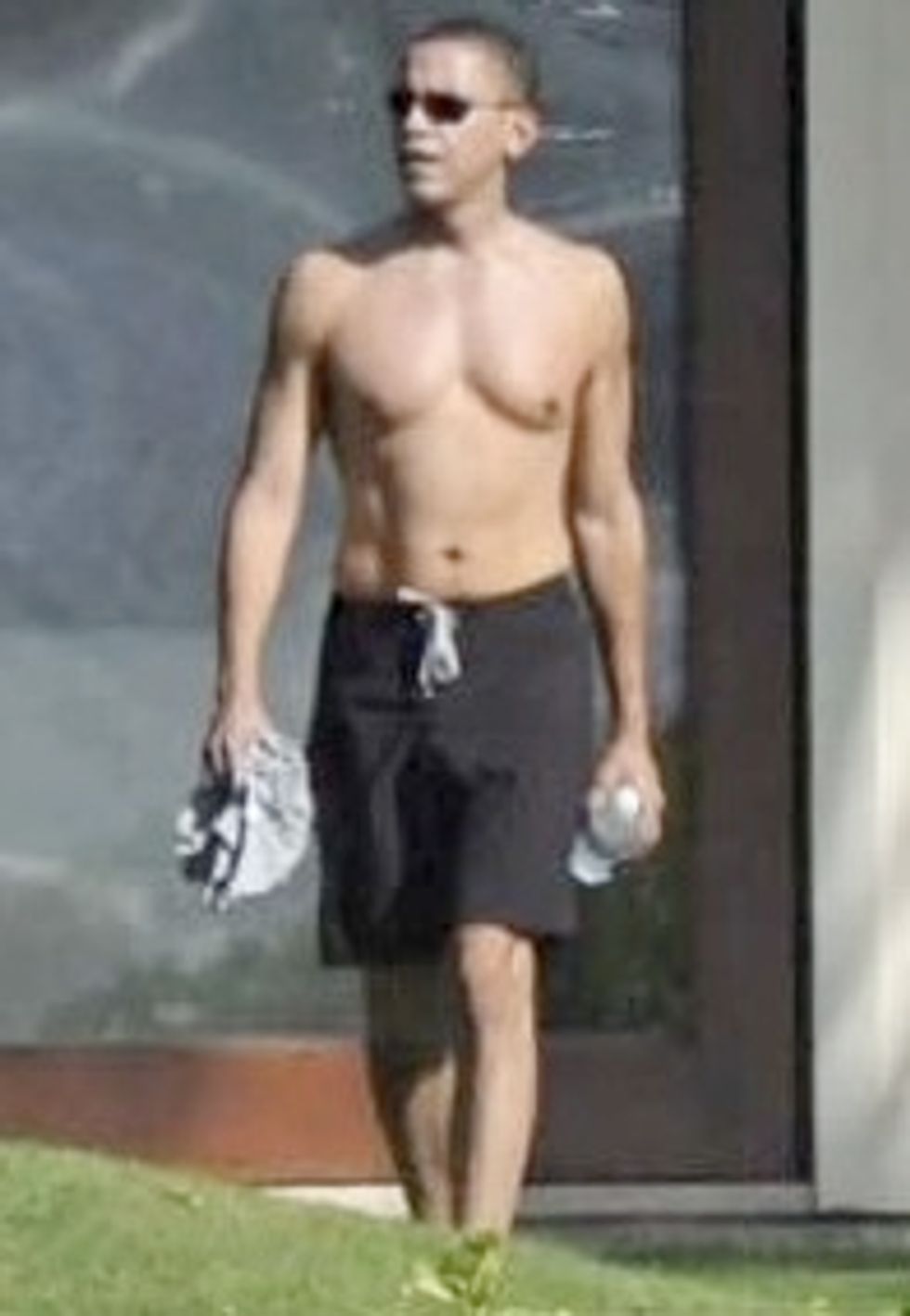 Last night's press conference was a real bummer, and boiled down to two essential questions: number one, why can't Obama be more bipartisan by removing all spending from the stimulus bill forever, and number two, how will we know if his financial rescue plan is working or not? But a third important question surfaced toward the end of the press conference, and it obliterated all questions before it like a neutron bomb blots out LIFE. The question was this: Does Barack Obama disapprove of steroids?

A savvier political figure than our dope of a new president would have crowed, "Yes I lurv performance-enhancing drugs," so as to be contrarian! But instead Obama mumbled the old, "I'm concerned about the message it sends to our kids," blah blah blah.