Will Florida Choose the Plutocrat Or the Amoral Jewelry-Debt Piglet? 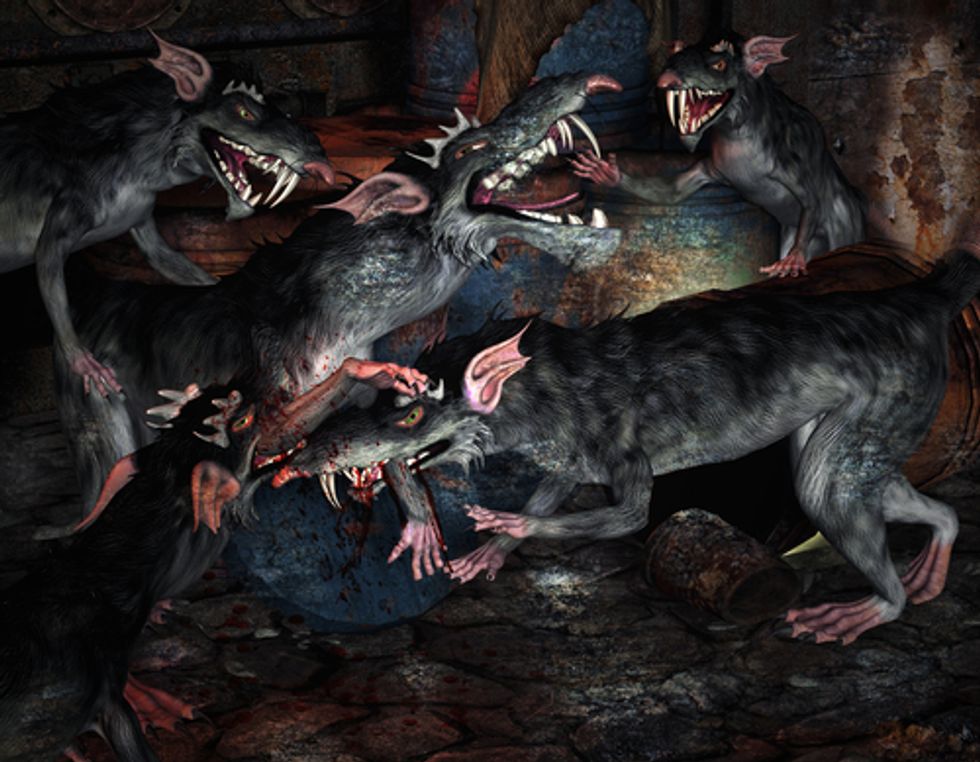 It is a very exciting time in Florida, for the elderly right-wing Cubans and elderly moderate-Republican condo dwellers and the middle-aged anger bears driving around in their nearly repo'd giant pickups hoping for a devastating hurricane so they can do some construction again. Florida! It's a lot like the United States, but even scuzzier and scammier and tackier. It is America to the Limit! Mitt Romney is going to win, the pollsters say, because the elderly moderate-Republican condo dwellers outnumber the elderly right-wing Cubans and the Truck Nutz rednecks driving around with clenched teeth and clenched sphincters while fuming along to the Rush Limbaugh AM radio program. Yay, democracy.

Gingrich, a corrupt and delusional millionaire toad who waddles around shrieking into microphones about people being unfair to him, is seen for exactly what he is by 52% of Florida voters: a crook. Romney, a more polite plutocrat, has had accusations about his decades of corporate raiding and job destruction bounce off like raindrops on whatever chemical coating protects his dyed hair.

So how is the Newt taking the news that Romney will "win decisively" and take Florida's 50 delegates? Oh, the usual way:

"This is a long way from being over," he said, as he shook hands and took pictures with voters after they cast ballots at the First Baptist Church of Windermere. "I'd say June or July unless Romney drops out earlier."