Will NRA Agree This Assemblyman Should Not Have A Gun? Probably, He Is A Democrat 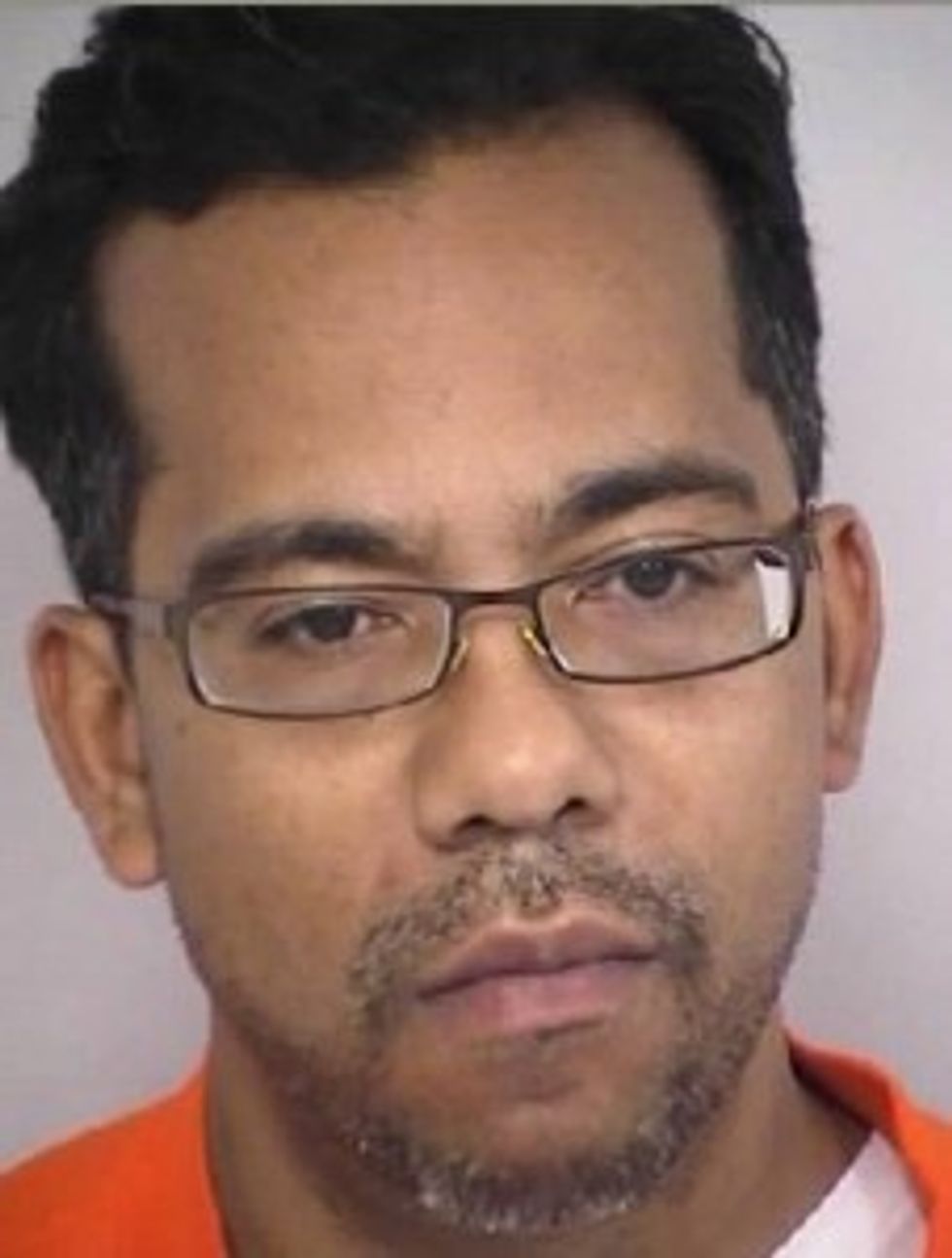 Nevada Assemblyman Steven Brooksis in jail for threatening to shoot his fellow Democrat, Speaker Marilyn Kirkpatrick, with the loaded gun he was carrying. We are assuming this will be the first case of the NRA and Gun Owners of America agreeing that this law-abiding citizen should not have access to a gun!

Assemblyman Steven Brooks, 40, of North Las Vegas made threats to harm a public official Saturday afternoon, police said in a news release Sunday morning. A source said he was arrested with a loaded gun after threatening to shoot Kirkpatrick. [...]

Another Democratic source with knowledge of the situation said Brooks publicly threatened to harm Kirkpatrick because he was unhappy with the committee assignments given to him by Kirkpatrick. [...]

Democratic sources with knowledge of the caucus said that Brooks' behavior in caucus meetings had been "erratic" and leadership had begun documenting his behavior.

Pamela Geller is gonna be pretty torn on this one, guys. Brooks does look like he might be nonwhite.