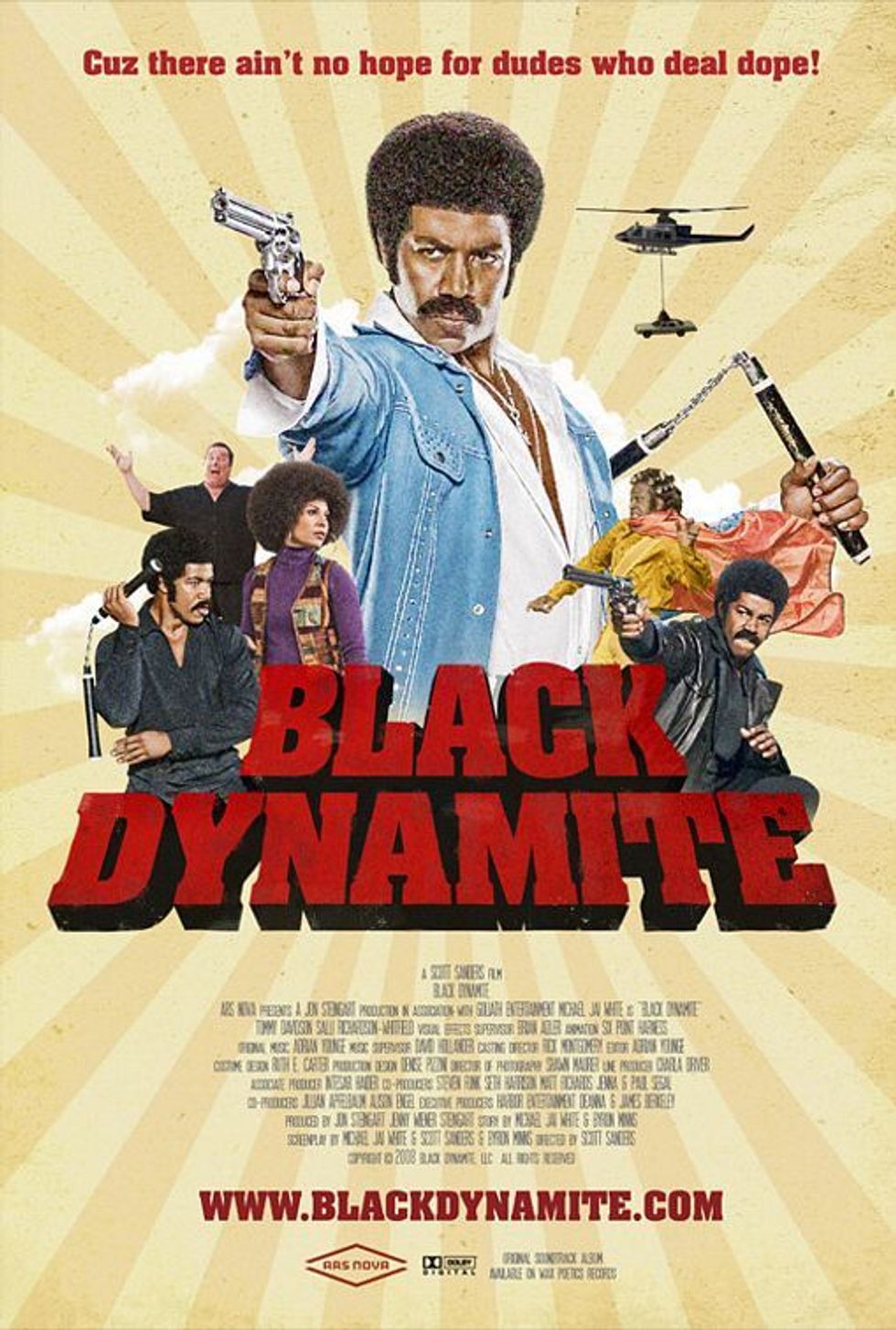 We have a lot of fun here at Wonkette, writing dick jokes, putting on caption contests that you are very terrible at, and demanding that someone who does not own a car nevertheless make daily Thai food deliveries to Editrix’s lair in the vast industrial wastes near downtown Los Angeles. But we like to think that we also provide some important education while pushing back on the bullshit that flows forth daily like molten diarrhea from the gibbering lunatics and race-baiting hucksters who infest the right side of our political sphere. Not that the gibbering lunatics and race-baiting hucksters are listening to us, but we want you, our readers, educated enough to do battle when you sally forth to your Facebook feeds and summer barbecues with wingnut relatives.

Case in point: the latest argle bargle related to the George Zimmerman trial that is making its way through the wingnut digestive tract and will probably have been pooped out into a Congressional subpoena by the time you read this. The story concerns the harmless-sounding (because that's what they want you to think!) Community Relations Service of the Department of Justice, a division created by Title X of the Civil Rights Act of 1964. The CRS mission, according to its website, includes:

CRS lends its services when requested or accepted by the parties. The Service uses impartial mediation practices and conflict resolution procedures to help local leaders resolve problems and restore stability. […]

Sounds as if the aftermath of Trayvon Martin’s death, when a lot of very upset people were demanding answers from the local authorities about why they were not charging George Zimmerman with anything, was just the type of situation for which CRS was created! And indeed, employees of the group spent time that spring shuttling to Sanford, Florida. You know what’s coming, right? Take it away, shambling Neanderthals of Judicial Watch!

Though CRS purports to spot and quell racial tensions nationwide before they arise, the documents obtained by Judicial Watch show the group actively worked to foment unrest, spending thousands of taxpayer dollars on travel and hotel rooms to train protestors throughout Florida.

Your Wonkette combed through the boring bureaucratic mumbo jumbo-laden expense reports obtained by Judicial Watch, and we can confirm that employees of the CRS did in fact spend a few thousand taxpayer dollars to travel to Sanford and perform dastardly acts of racially charged incitement such as “provide technical assistance to the City of Sanford, event organizers, and law enforcement agencies” for protest marches. As noted by simpering pussy Patrick Howley at the Daily Caller, at least one of these marches was attended by none other than notorious black man Al Sharpton, who all decent white people know is never up to any good, ever.

Read between the lines and it seems clear that CRS, under orders from frothing reverse racists Eric “Shaft” Holder and President Black Mamba, who wanted to get the blacks all riled up just in time to steal the November elections, was actually holding knot-tying workshops to teach blacks how to make nooses strong enough to hold enormous fatty George Zimmerman when the wild-eyed savages strung him up from the nearest tree. Lucky for America, we have the likes of Tucker Carlson and his race-baiting snake-oil salesmen cohorts, who make their money keeping the rubes in perpetual terror of millions of Emmett Tills and Trayvon Martins coming for our white wimmenz, to show us the truth.