agenda 21jessica upshawmississippimuuuuurderrrrrrrpt if anything it just makes too much sense

Wingnuts: Pro-'Agenda 21' Feds Murdering All The Mississippi Lawmakers One By One 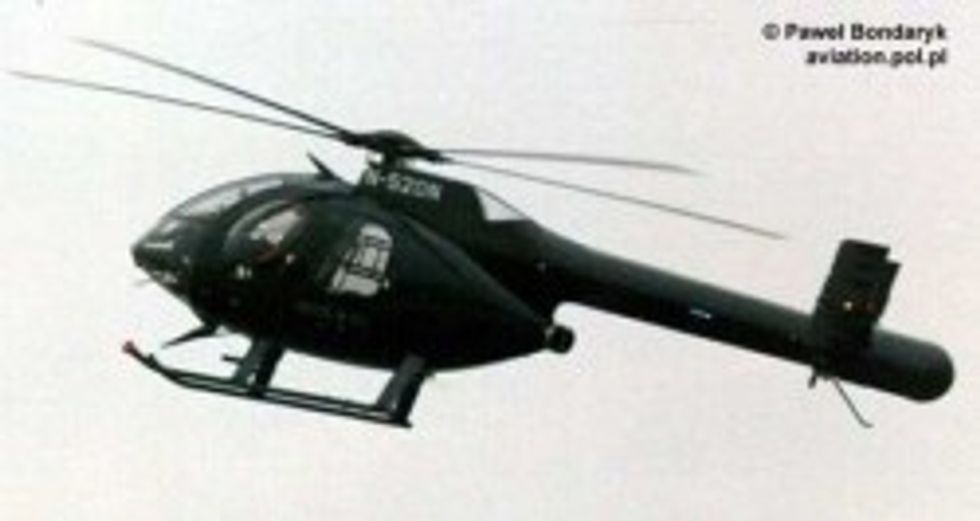 In the Dan Brown novel that is the Mississippi legislature, we have five dead in a matter of months. Now, a Mississippi lawmaker has been found dead of a single gunshot wound at the home of another (former) Mississippi legislator, and the wingnuts of Before It's Newshave a theory that in no way has dribbled out of the half-fried pile of mouse droppings where their brains ought to be. Republican Jessica Upshaw, they point out, killed an anti-U.N. "Agenda 21" bill in its cradle, so it only makes sense that she was murdered by anti-U.N. forces like ... Before It's News. Oh wait no sorry, since that could obviously not happen: it is the feds who are murdering Jessica Upshaw, because they are "mad that she brought Agenda 21 to this level of attention," by killing an anti-Agenda 21 bill. Also, people are murdering BP whistleblowers, which we don't even have to look up, because that we can believe.

Of course we are not buying that Upshaw's gunshot wound was self-inflicted, because a lady does not make a big mess of her skull and brains at someone else's house.

But "the feds killed her because she killed a bill they wanted killed" just doesn't seem to be up to the usual level of cognitive cohesion demonstrated by the anti-Agenda 21 folks, as they do not say a single word about how bike paths are the gateway drug to socialism or how a UN sustainability plan signed 20 years ago by George H.W. Bush causes forced abortions.