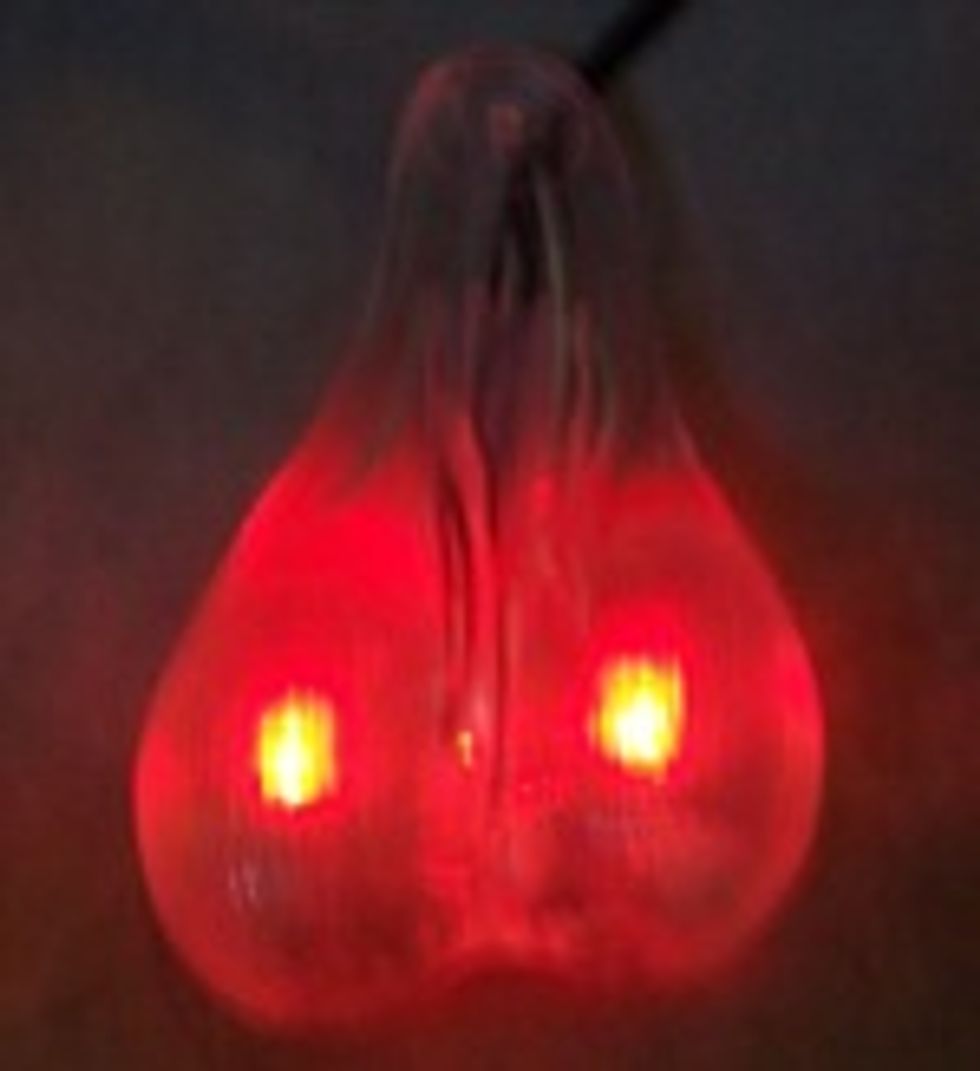 The un-benevolent ruling regime in Wisconsin got tired of those working people occupying the capitol, so this week the Republican authorities brought in new police officers to enforce the new, made-up occupancy limits. How strict is this enforcement? Firefighters responding to an emergency call in the capitol buildingweren't allowed inside, either. Somebody could have died in there, but firefighters are not Republican legislators or Republican staff members, and saving people's lives seems like a suspiciously pro-union thing for these thug union firefighters to do.

Dave Trainor, a Madison firefighter, said he was part of a crew dispatched to the Capitol on a call that someone was trapped in an elevator. Firefighters were denied access at one of the building's entrances that is being guarded by police. [...]

"We lost crucial time on a call we didn't know anything about," he said.

Among protesters at the Capitol have been firefighters in their gear. But Trainor said he did not believe police officers would have mistaken the crew for protesters because they were hauling equipment, carrying radios and had arrived in a firetruck.

The old Trojan fire truck trick! They slip in there under the guise of saving somebody, and the next thing the enemy politicians know, the firefighters are PROTESTING about having their worker rights taken away.

This is going to be interesting when Scott Walker is ironing one of the Koch brothers' shirts in his office and catches himself on fire. [Milwaukee-Wisconsin Journal Sentinel]