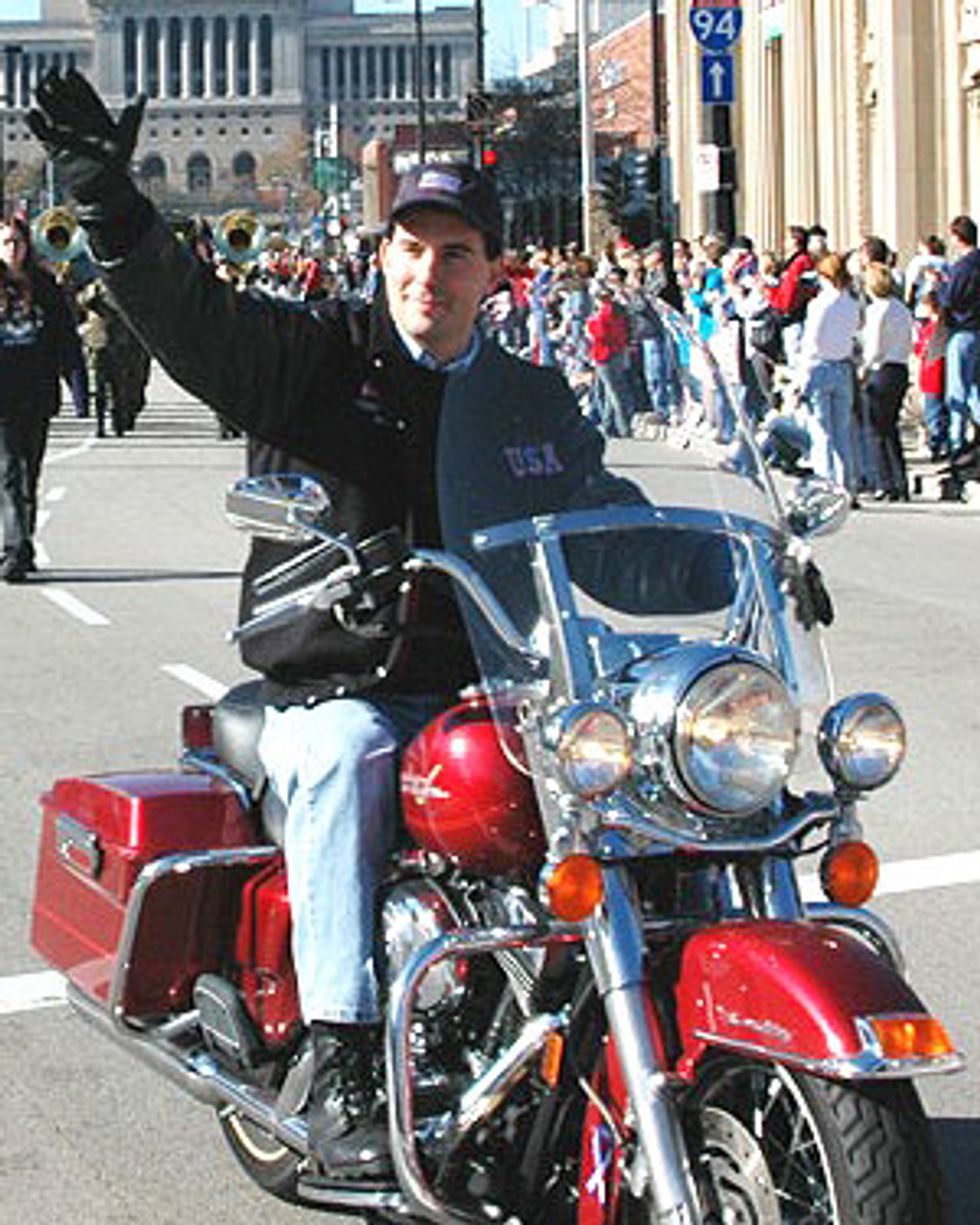 The Republicans in Wisconsin's state senate have decided they've had enough ofwatching their poll numbers plummet runaway Democrats trying to murder democracy itself in a knife-fight of evil vs. good. The Republicans voted unanimously yesterday that Democrats are in contempt and ordered state law enforcement to detain them and bring them back to the chambers. This is not actually something the law says they can do, but a circuit court judge ruled they could, and actually wrote this: "The Senate must enforce Senate rules, if it chooses to do so. It can, also, ignore its own rules, if it chooses to do so." Poor democracy. Meanwhile, America's Governor Scott Walker says he's just going to start laying off any state employee he sees. But he didn't say if he will wear a crown and cape and cackle sinisterly while doing it or if he will just start openly saying he hates the people of his state.

Walker said he would seek the layoffs of up to 1,500 state employees in an attempt to save $30 million to help address the state's fiscal problems. He said he would try to protect workers in around-the-clock jobs such as prison guards and medical staff.

He will try, but if he gets in one of his moods, you know, and he shows up at the hospital, grabs a bag of blood, and takes a bite out of it like it's an apple, it's probably best to stay out of his way.

Does Scott Walker really think holding the state in crisis mode, refusing any compromise to his unnecessary plan, and laying off people in a terrible economy will win him the support of the public? That's not conventional. That's the Charlie Sheen kind of winning. [Milwaukee-Wisconsin Journal Sentinel]