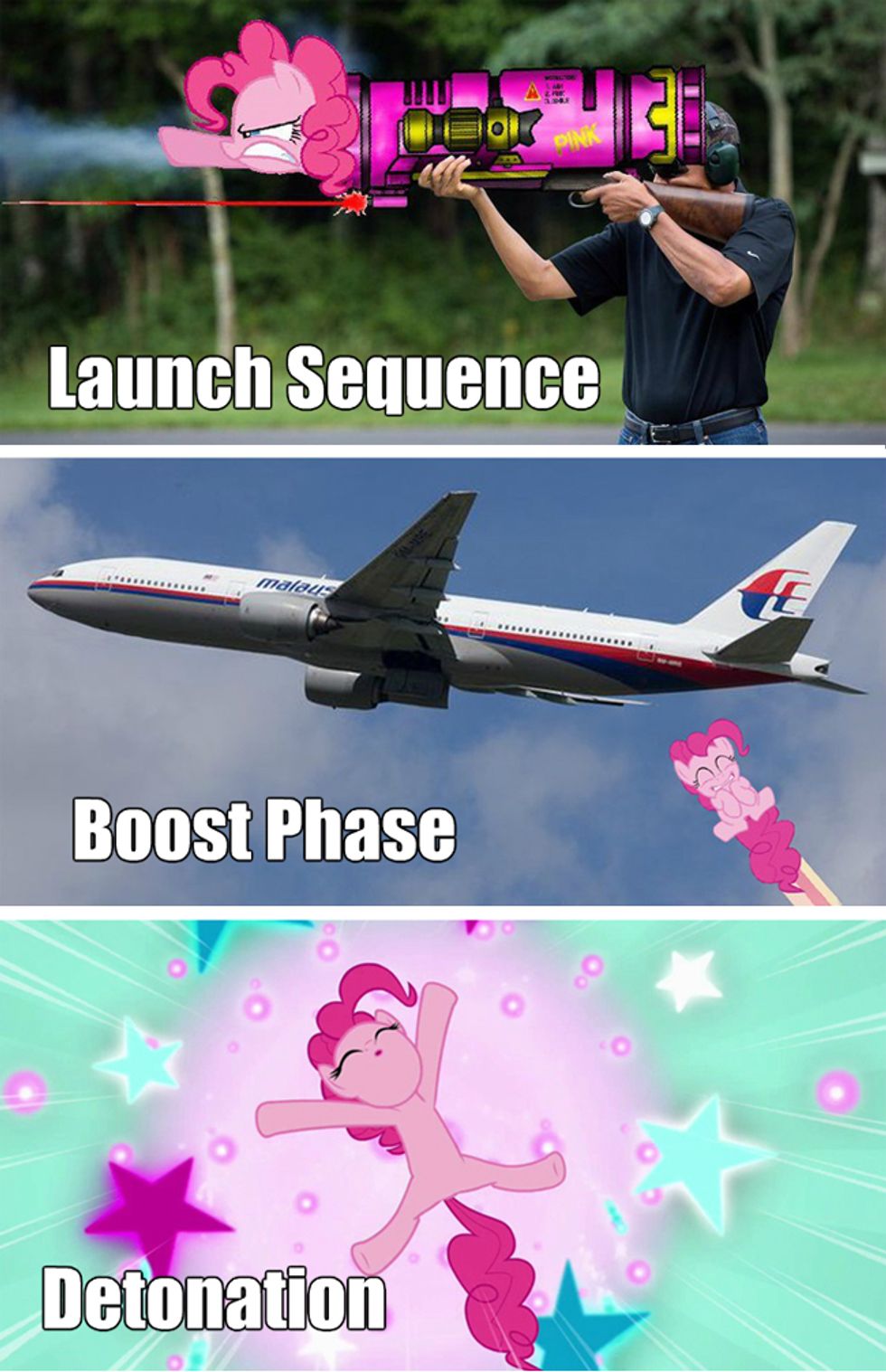 WND columnist and wackaloon conspiracy theorist (ah, but we repeat ourselves) Erik Rush, who's pretty sureObama tried to nuke South Carolina, is floating a new variation on the theme: Maybe we should consider, he says, the possibility that illegal "President" Barack Obama conspired with Ukraine to shoot down Malaysia Air Flight 17. This makes perfect sense, because it would fit so well with the already-established fact (in Erik Rush's reality) that Barack Obama also blowed up the Malaysian airliner that went missing in March, because that's just how Barry rolls.

You see, it would really be just perfect for the Obama-Kiev axis to put the blame on the Russians, because, Rush explains, it would conveniently portray the Russians and their separatist proxies in Ukraine as the sort of people who would shoot down airliners. Oh, sure, the Rooskies are bad news. But what few in the West realize, says Rush, is that

the new uber-nationalist regime in Ukraine (which has the Obama White House in part to thank for its ascendancy) is comprised of equally ruthless men who are the ideological heirs of the Ukrainian militias that collaborated with the Third Reich during World War II.

Now, given that it's already well-established that Obama is an actual communist socialist Muslim Nazi, that alliance against Moscow just stands to reason.

Plus, the Ukrainian government accused the Russian-aligned rebels who control the crash site of trying to hide evidence, which to Erik Rush is proof that the REAL cover-up is on Kiev's part:

Considering the Alinskyite penchant for projection so often employed by this White House, for me the question immediately became one of what Washington and Kiev might be trying to hide.

Christ, he's smart. (Given the Alinskyite penchant for projection, we are actually saying that we are S-M-R-T).

But the fact remains -- doesn't it just seem a little too convenient that a few weeks ago we heard reports that the separatists were acquiring surface-to-air missiles, and then in the days before the Malaysia Airlines disaster, we heard that the rebels had shot down a couple of Ukranian jets? Obviously, only an idiot would then jump from those events to the insane conclusion that the separatists accidentally downed an airliner, thinking it was a Ukrainian transport. Obviously, the more logical answer is that Obama did it, especially when you consider his habit of lying about everything, including where he was born, in Benghazi.