WND: Journalists Should Be Executed In Honor Of Free Speech Week Because Supporting American President Is Treason 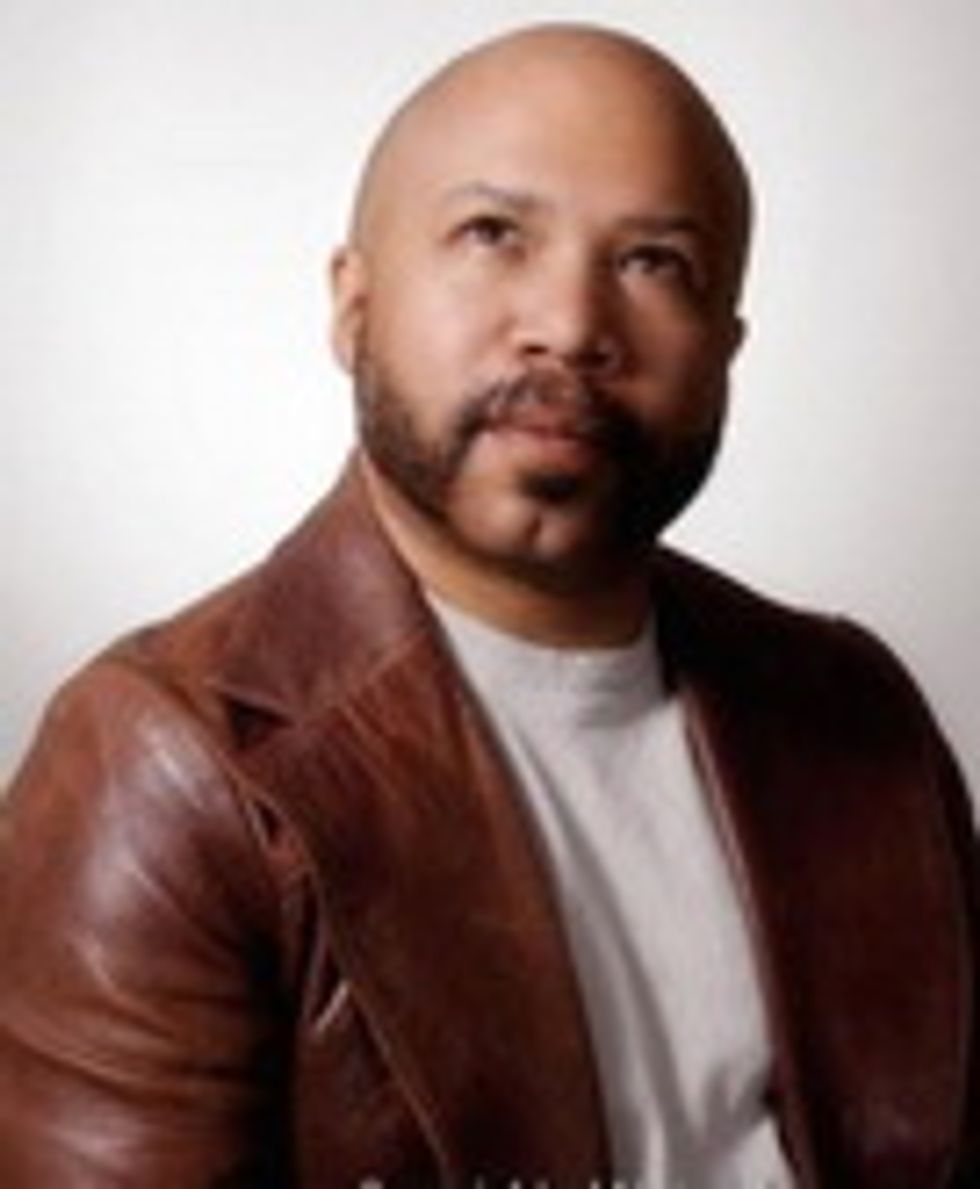 WingNutDaily editrix Jerome Corsi is stillflying around on Ol' Miffed Romney's plane as a valued member of the press, but is he aware that his own columnist (a black man who is, er, the author of Negrophilia: From Slave Block to Pedestal - America's Racial Obsession) is now calling for his death by firing squad as mandated in our cherished and inerrant Constitution what Jesus wrote? If anything, it just makes too much sense. Supporting the American president is treason, and Fifth Columnist Angela Lansbury stand-in Candy Crowley waved the Queen of Hearts at the foreign policy debate, so all reporters must die, because it is Free Speech Week. We are sorry if that sounds harsh, but freedom isn't free or something, dudes.

So what is up, Erik Rush?

Well, it’s Free Speech Week, an annual celebration of Americans’ right to free speech hosted by the Media Institute. Partnering organizations include media organizations across the political spectrum. What’s ironic is the extent to which Americans’ free speech is under assault at present. While this is more evident among the non-liberal, non-secular folks among us, this oppression is just part of a design that will ultimately stifle all of our speech and liberties to varying extents. Since it is Free Speech Week, I can’t think of a more perfect time to clarify just what free speech is and, more importantly, what it is not.

During my lifetime, I have seen the press become an advance force for social engineering and global socialism. The degree to which they have deceived Americans and enabled the agenda of radicals in recent decades is beyond shame. As former Democratic pollster Pat Caddell said recently, the press has become an enemy of the American people. In the matter of this president, the press largely facilitated the ascension of Barack Obama. The instances wherein they have promoted, shielded and aided him are beyond enumeration.

This goes beyond such things as MSNBC’s Chris Matthews and his man crush on Obama – I’m talking about treasonous collusion. One particularly scandalous incident occurred during the second presidential debate, when CNN moderator Candy Crowley made an interjection that appeared to have been as spontaneous as Ambassador Chris Stevens’ murder, and which led to a solid point scored for Obama. Most recently, after Mitt Romney brought up Obama’s 2009 “Apology Tour,” the press did their best to support Obama’s claim that this never happened, despite boundless reams of footage that exist chronicling the event.

It is improbable that the framers of the Constitution anticipated a situation in which the press were entirely given over to seditious, anti-American policies. If they had, it is likely that their modus operandi would be similar to that for any faction found guilty of high crimes. Trials for treason and the requisite sentences would apply, and I would have no qualms about seeing such sentences executed, no matter how severe.

Treason and executions, yes. Understood. Reporters: are they dead yet?

Those whose speech and actions impinge upon the God-given rights set forth in the Declaration of Independence and codified in the Constitution are, by definition, excepted from protection under the First Amendment (as well as the Equal Protection Clause of the 14th Amendment). This is a very important concept to consider, because it is based on these presumptions of protected speech and equal protection for all that progressives and socialists have engaged in their predation upon our liberties.

If these truths can be acknowledged and widely accepted as such (as opposed to progressives’ Orwellian interpretations), then the political disenfranchisement of liberals, progressives, socialists and Marxists can begin in earnest, and in the open.

A man advocating executing journalists for treason in honor of Free Speech Week for being too supportive of the American president just described other people as "Orwellian." Good job, Rush. Super totes double-plus-good.

Go home everyone. The Internet has won. (Unless you're a reporter, in which case, time to die.)