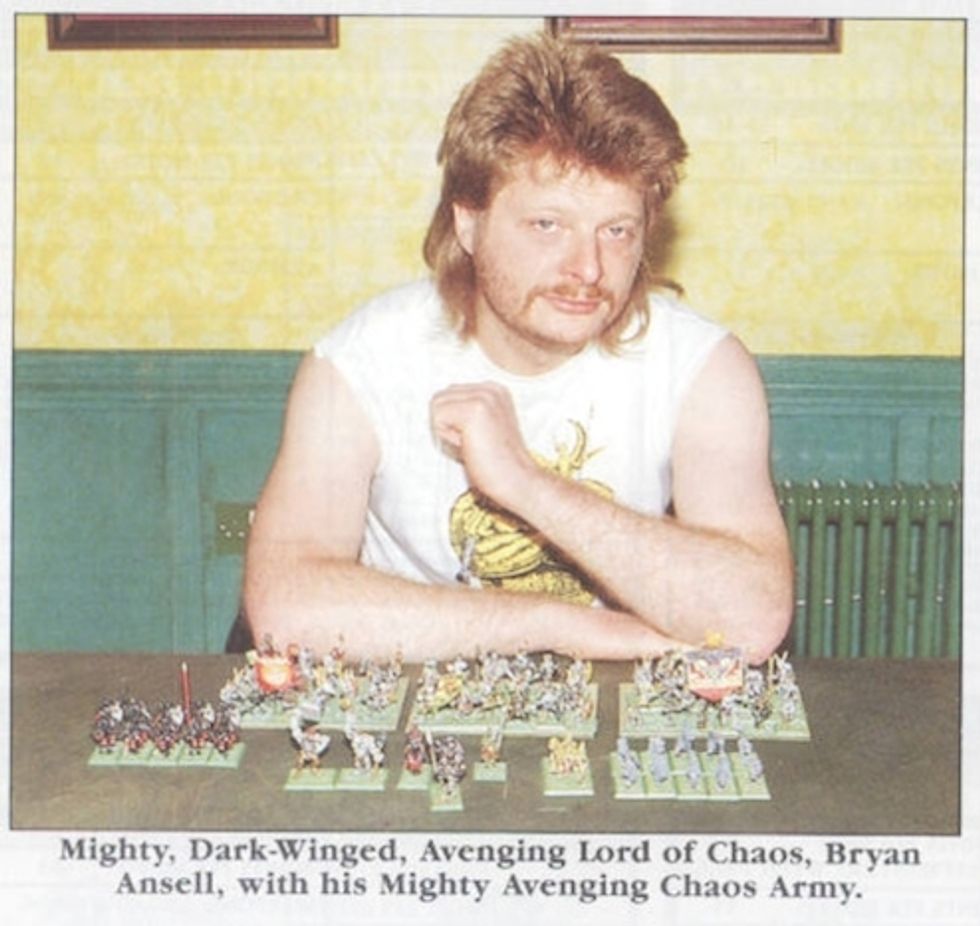 You guys, David Kupelian over at WND has eavesdropped on the secret No Republicans Allowed treehouse and figured out all of the Democrats' evil plans! We are so busted. He knows that the entire point of Obamacare and really of Obama himself is just to create chaos so that we can grab everyone's guns and make a one-world Agenda 21 government like we've always dreamed of. But unfortunately, Bamz hasn't done enough to distract or wreck America. Sure, he trashed the health care system, says Kupelian, but he can do so much better than that, like maybe faking an assassination attempt or a terror attack, hmmmm?

Before we get to Obama's ultimate wag the dog plan, let's look at all the other things he's wrecked. Bamz has already started feminizing and homosexicanizing the military. Thanks Obama.

According to top retired generals and other senior officers, the current commander in chief is waging a war of sorts against the U.S. military. The attack is playing out on multiple battle fronts, including the firing of close to 200 senior officers during Obama’s first five years in office – nine generals in 2013 alone. Some retired generals are openly calling it a “purge.” Add to that the promotion of open homosexuality, women in front-line combat, suicidal rules of engagement, unwinnable counterinsurgency strategies and, to top it off, increasing official antipathy toward God and Christianity, and you have a military in serious crisis. All manufactured in Washington – by Democrats.

See? Totally on to us. We're really going to need to step up our chaos game because Obama is just not dismantling America fast enough, even though he has already stolen all the guns, bought all the ammo, and sent jackbooted FEMA thugs into your home, where they ate all the Snickers bars and put their feet up on the good coffee table. Bastards.

Hmmm. How about we keep moving forward on our plan to lie about global warming? Everyone knows there is no global warming because it snowed in Cairo last month and shit has been cold in America, but the big lie will help us get to our New World Order. But it is still not enough! We have to make everyone believe that the right-wingers are the ones causing chaos so our double secret agent plan will work.

A final warning: There is one perfect crisis for Obama and the entire progressive left, one event that would serve as the ultimate validation of all their delusions, fantasies and projections, something that would validate every prejudice, lie, unworkable idea and failed policy they espouse.

The one event that would be Barack Obama’s grand-slam homerun would be if, in response to the ever-increasing outrages and provocations of the left, someone on “the right” becomes unhinged and goes violent in a big way.

That terrible event would constitute the perfect answer to all Obama’s problems, the fulfillment of the left’s fondest dreams.

Shit! We better hurry up. If we're lucky, we have time to pull the old Bob Roberts, if you know what we mean, wink wink, nudge nudge, say no more.

We better get on this fake shooting or bombing or train crashing right now before Kupelian figures anything else out. Remember, silence is golden.