morning briefingpt all the news that's fit to whatever 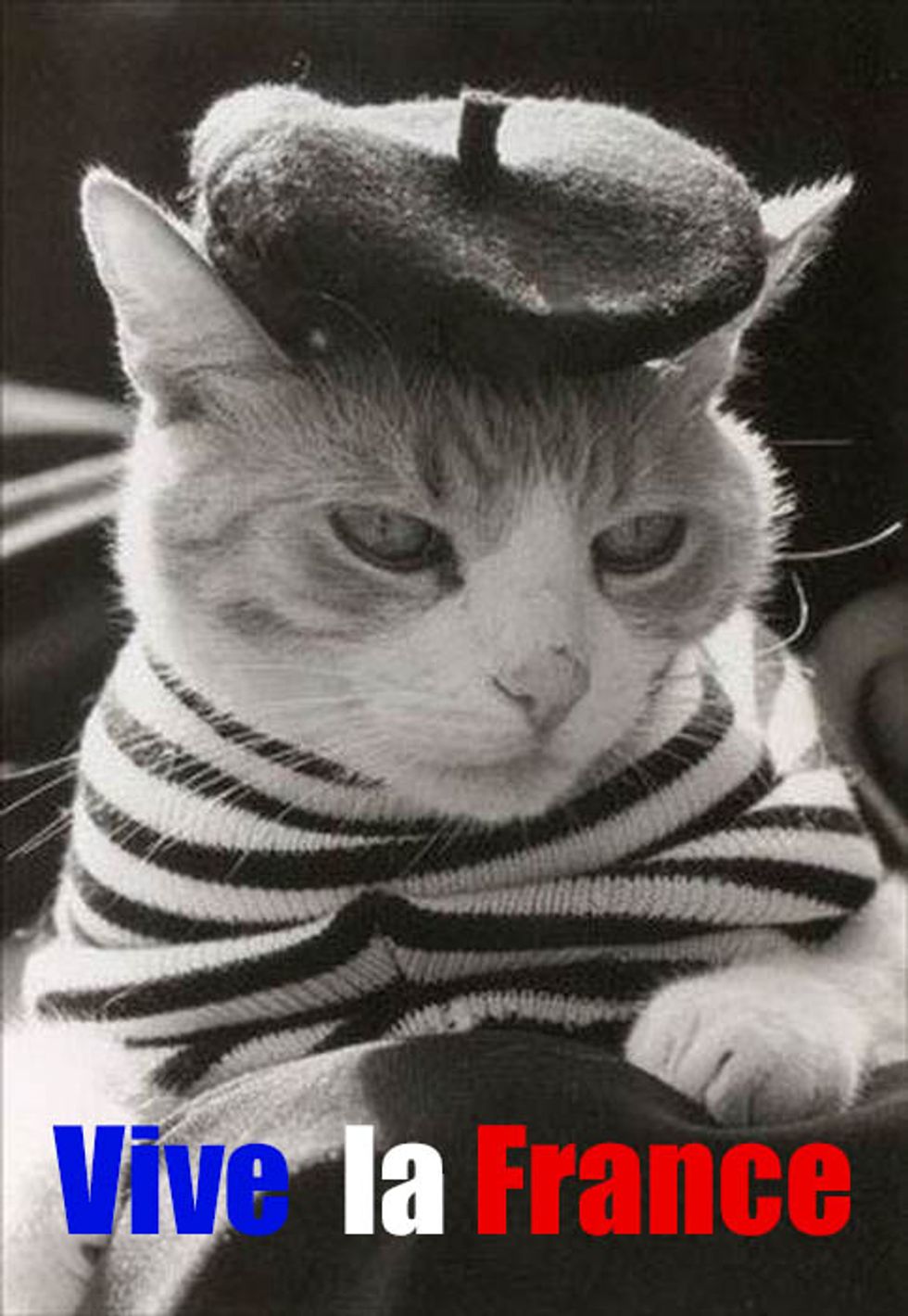 Morning, Wonkers! The following stories may or may not grace the pixels of your Wonkette today!

2) CNN and NPR were reporting leaks of Trump's Veep, and it's Mike Pence. Trump then was all, "LOL! Nope!" because it's better for ratings, and because Mike Pence doesn't spell his name, "Newt Gingrich."

3) In the wake of Nice, Trump wants to declare war on political correctness and Muslims, Gingrich wants deportation tests, and Clinton thinks we should strengthen our alliances. Bill-O thinks we're in a "World War scenario."

4) Barack Obama had a town hall on teevee yesterday, and told everyone to enhance their calm, and show some R-E-S-P-E-C-T for cops and African-Americans.

5) Trump fended off the #NeverTrump movement, all but assuring the world that yes, Trump will be the GOP nominee.

6) The GOP can't afford to put on TrumpCon 2016, so they're begging creepy rich guy Sheldon Adelson for $6 million after two dozen companies have pulled out.

7) Trumpkin Staffers are allowing Ted Cruz to speak at TrumpCon, but they want to tell him what to say. Your Editrix doesn't think that'll stop Ted Cruz, he can actually memorize his speeches.

9) Remember when Mike Pence thought gay people were super icky and he proposed taking HIV/AIDS funding and giving it to sexual rehabilitation groups?