Wonkette Told You About iPhone/AT&T Spying On You, Back In 2007 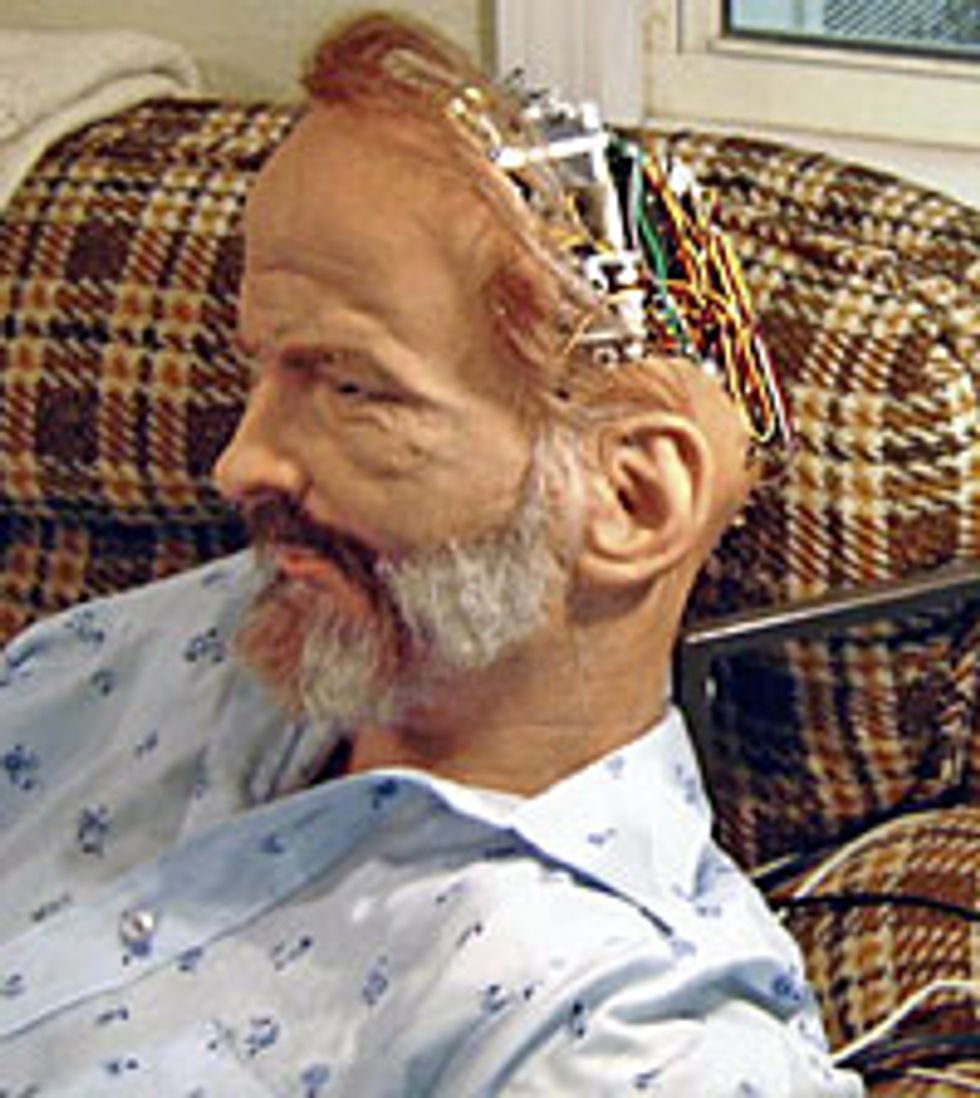 Here's a crazy thing, as opposed to all theother crazy things: We read those reports about the iPhone tracking your every move and then saving the entire geographic/time details of your daily activities, and we thought Hmm that sounds familiar guess it's old news and then the editor of Metro Jacksonville wrote and reminded us that we had written about this, on Wonkette, four years ago. But we didn't actually know for sure, it was just kind of an edumacated guess, based on AT&T's long record of clandestine surveillance of its customers, so that it can give the government info on you, to put you in FEMA moon camps forever.

In case you missed the Guardian story from England, here's the relevant nugget:

Security researchers have discovered that Apple's iPhone keeps track of where you go -- and saves every detail of it to a secret file on the device which is then copied to the owner's computer when the two are synchronised.

Maybe you can buy an App to turn it off?

And here's our not-paranoid-in-retrospect stuff from June 2007:

How does this expensive “miracle gadget” do so much domestic spying on you? Well, to use the iPhone you must sign up with AT&T, the telecom that has been tirelessly working with the National Security Agency’s warrantless wiretapping program, which has installed massive data-mining and recording machinery on AT&T Internet hubs in every major American city.

The day is coming when we must all either put these things in the e-waste bin or just have them sewn into our face. But in the meantime, somebody in the government is actually looking into this, for the sake of The Consumer! Guess who it is? HINT: Paul Wellstone is dead. [Guardian/Metro Jacksonville]