Wonkette Week In Review: All Your Favorites -- Or Somebody's, At Least -- In One Convenient Place! 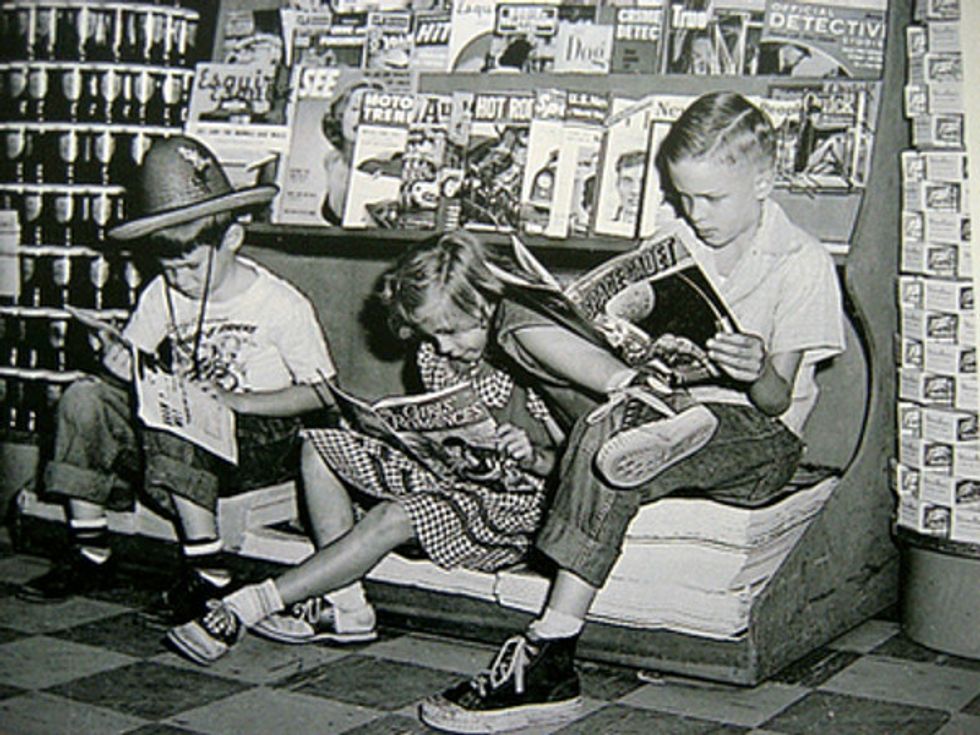 Ah, the weekend. A chance to unwind, to sleep in, to catch up on the nicer things in life -- like the ten bestest Wonkette stories of the week, as determined by which stories were shared the most on our Facebook page -- as everyone who read The DaVinci Code knows, popularity is always the very best measure of quality. If you don't see one of your favorites here, you clearly need to click that "share" button more, and should probably also give us money -- we're corruptible (Wouldn't that be the saddest graft ever? Not that you shouldn't try it, though). In any case, here are your Top Ten Wonkies of the week past:

10: Bruce Springsteen and others played CCR's popular, iconic song "Fortunate Son" at a Veterans Day concert, and this was somehow a huge slur on veterans, at least according to conservatives who know how all veterans feel.

9:Glenn Beck's brain has problems, only this time he says he actually has a diagnosis, maybe. Expect a huge announcement soon!

7:Barack Obama announced he's in favor of Net Neutrality, and called on the FCC to develop rules that will keep the Internet working exactly the way it always has. Suddenly, maintaining the Internet's status quo became a radical socialist plan to destroy freedom.

6:A Texas city voted to ban fracking, and suddenly found out that "local control" is a threat to freedom, decency, and corporate profitability. Happily, the state government feels no need to comply with mere municipal laws.

3: We wished Kurt Vonnegut a happy Armistice Day, as one does. And a happy birthday, too. Hi-ho.

2:Rush Limbaugh is going to sue all the Democrats because they accurately quoted words about rape that came out of his mouth.

1:A little girl yelled at a street preacher to please just shut up please, and it was magic.