Wonkette Week In Review: How Did You Miss These Nuggets O' Brilliance? 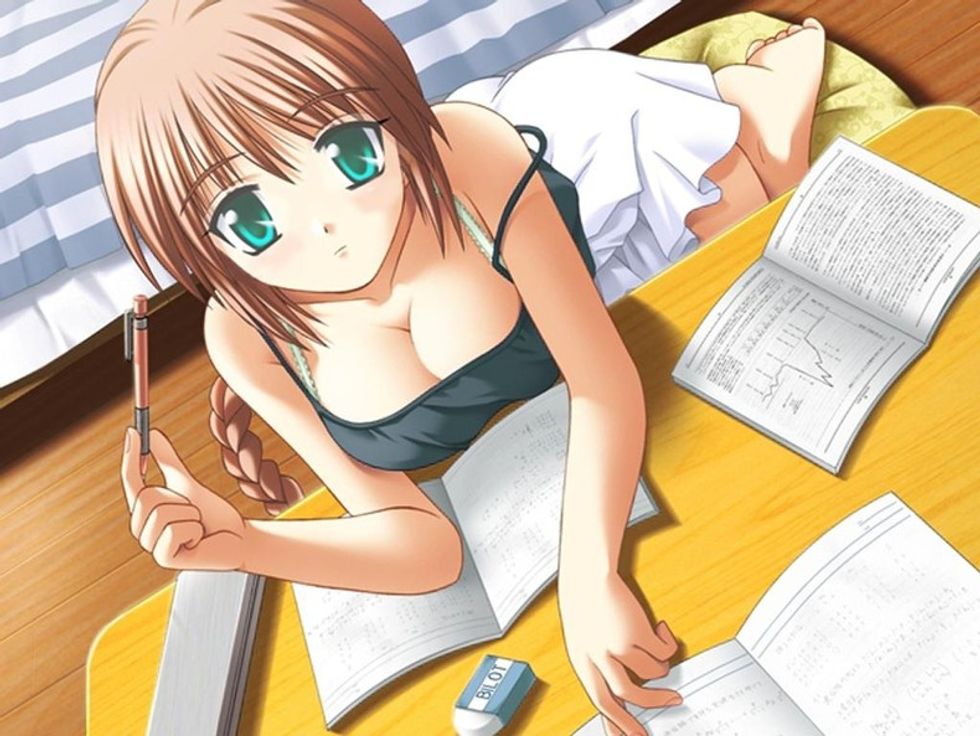 We have come to understand that the weekend is an important time for some of you Wonkers with "jerbs" to "catch up" on the Wonkettey goodness that you may have missed during the previous week, possibly because instead of just clicking on Wonkette all day like a normal person, you are "working." Ergo, we now bring you the ten best stories, or at least the ten most-shared stories on Facebook, plus the occasional Other Thing that you may have missed for some reason. Don't see your favorite story of the last week here? Well next time, get out there and social-media that sucker! As Marge Simpson earned early in life, popularity and quality are exactly the same thing. And now, your Top Ten, plus one very important story that wasn't shared as much as others, but to which Attention Must Be Paid, Biff.

10: A 10-year-old girl in Denver had one very joyous nice-time freakout when she met Hillary Clinton, and it was a thing of great beauty.

9: The New York Times discovered that the U.S. did indeed find some chemical weapons in Iraq -- and they were the ones that we gave Saddam, not the ones Bush warned us about.

7: Rachel Maddow took us down memory lane to those exciting days when Nancy Reagan's astrologer made all the White House's scheduling decisions, and almost nobody called it witchcraft.

6: We met a pervy televangelist whose sex scandal set a new low for overall tawdriness. He does not seem nice.

5: RedState blogger Erick Erickson figured out why there's no Ebola vaccine: All the research funding went to fat lesbians (it didn't, really, but why would he let facts get in the way of a good headline?).

4: Potential Senator Joni Ernst is either lying about whether she knows that a "personhood amendment she supports would ban several types of birth control, or she's just incredibly stupid. Thing is, either is a perfectly reasonable possibility.

3: In South Carolina, women can't Stand Their Ground against an abusive spouse, because you can only stand ground when it's an outsider invading your castle or something.

1: Rick Scott freaked out at the Florida gubernatorial debates because Charlie Crist got blown and Rick Scott didn't.

Also, too, just in case you missed it, Yr Editrix went and got herself in the family way -- or as our bestest pal in Tucson says, "knocked up like a cheerleader" (Hi, Carol!) -- and shared some thoughts about that.