Wonkette Week In Review: How On Earth Did You Miss These Stories? 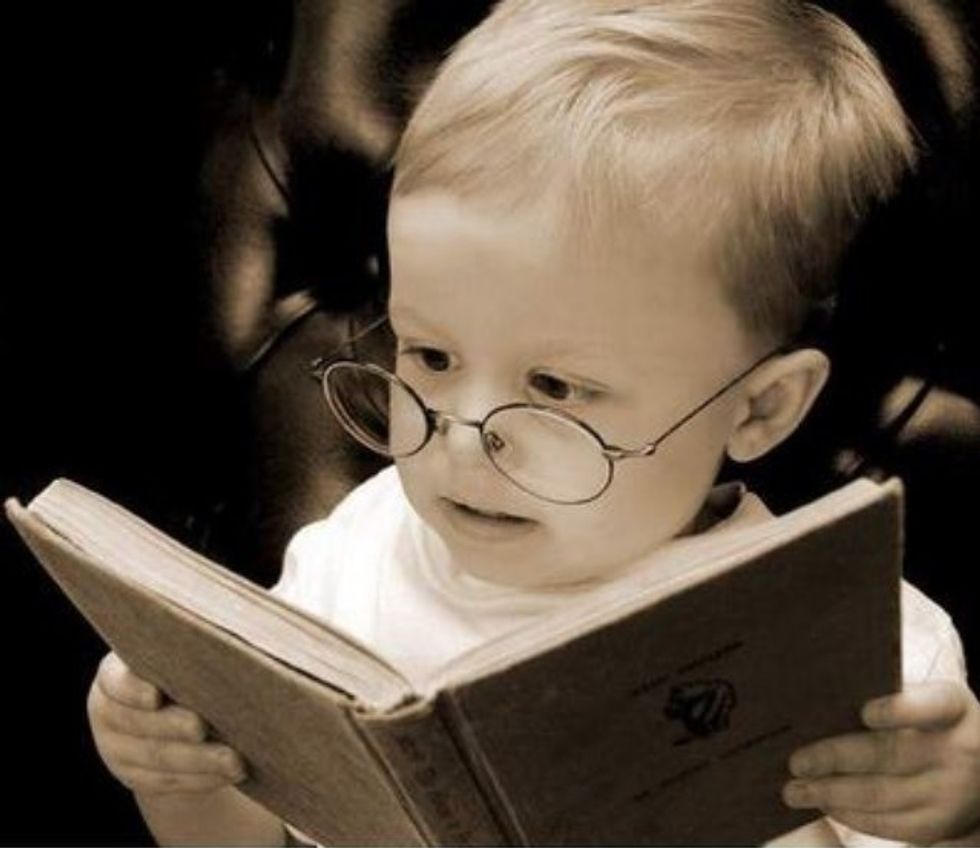 We understand. We know how it is. You're out there every day, holding together the shaky scaffolding of reality, keeping the world as we know it from disintegrating into chaos, doing your part against entropy. Or at least keeping that jackhole from Accounts Receivable from getting the last cruller. In the midst of all that, you may not have time to check Wonkette every moment of the day, and so there may be stories that you missed. Thankfully, that's what a Saturday is for. To put up your feet, look back over the detritus of the week, and see what dick jokes there were to be had. And so, we present to you these ten stories, chosen by The Masses with the wisdom of crowds, or at least the whims of clicking "share" on Facebook. Don't see one of your favorites here? We don't have to answer to people who don't share, buster.

10: In Texas, a woman who's been active in the Open Carry movement was arrested after shooting her husband and adult stepdaughter dead. You just know the gun-humpers found a way to decide it was Obama's fault.

9: The Separation of Church and State trolls of the Satanic Temple scored a Festivus miracle in Florida, where they will be adding a tastefully tasteless display to Christmas decorations at the State Capitol

8: Elizabeth Warren said hell naw, she was NOT going to stand for a budget agreement that rolled back regulations keeping banks from gambling with taxpayer money. While she didn't ultimately prevail, she was pretty gutsy. Sen. Schoolmarm doesn't take any guff from Citigroup.

7: Remember how nobody was talking about Bill Cosby's harassey assault behavior until a few weeks ago? You may remember wrong: Tina Fey was on it well before.

6: Delta Airlines jumped to a healthy lead in the Holiday Dick Move sweepstakes, firing a 26-year employee after he said some mild things in support of a minimum wage increase. Watch your step.

4: Bill Nye favors an underground railroad for children of Creationists, so they won't grow up stupid about science.

2: Despite heading an organization that a lot of people have very well-founded problems with, Pope Francis can be a pretty cool dude sometimes.

1: Louisiana accidentally elected a Republican who thinks that science is real. But don't worry, he promises not to let that quirk ever interfere with the oil and gas industry.