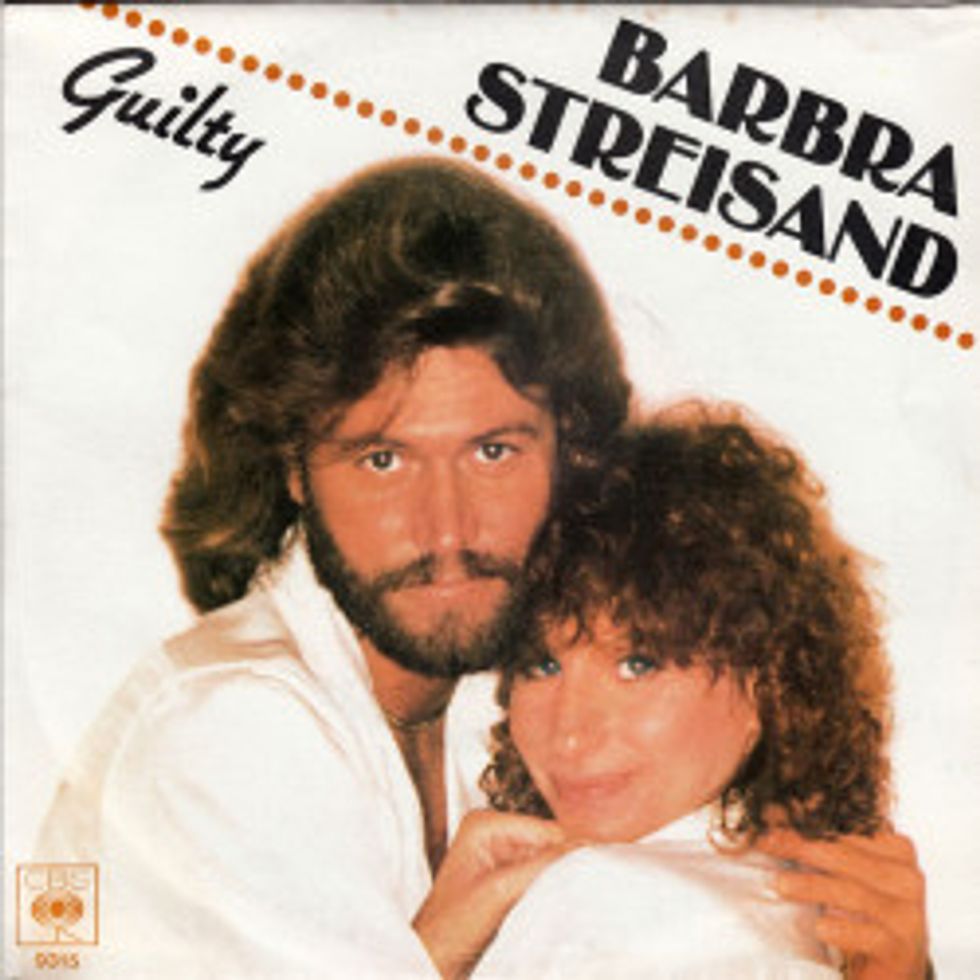 True fact: Wonket has tired of being a mommyblog and a NewPopeLoveBlog and all of these things you people accuse us of when we don't just make fun of Rick Santorum 24/7. So you probably won't like it a bit when we announce that we are now your source for all things law news -- a law blog! -- a BLAWG. Deal with it. Today we're gonna lawsplain to you all OVER the damn place aboutthe Fifth Amendment and Congress and Darrell Issa and the IRS and STOP CLICKING OVER TO OTHER PAGES DAMMIT:

Yesterday was a stone cold bona fide circus up on the Hill as Darrell Issa, fighter for truth and justice if you just ignore the weapons and auto theft arrests, starred in a very special Darrell Issa production directed by Darrell Issa and starring Darrell Issa with a very special unwilling guest IRS official Lois Lerner. Since Ms. Lerner hadn't signed on to appear in Issa's Battle of the Bureaucratic Stars, she thought it might be friendly to explain that naw mang she wasn't going to play:

IRS official Lois Lerner warned Congress yesterday that, if made to appear before the House Oversight Committee this morning, she would invoke her Fifth Amendment right against self-incrimination and refuse to answer questions. Lerner was forced to appear anyway, and after reading an opening statement, in which she insisted that she had done nothing wrong, she informed Chairman Darrell Issa that, as promised, she would plead the Fifth.

Let's look at that again, class. She unequivocally told Issa she wasn't going to play his reindeer games but then HORROR OF HORRORS upstaged him by reading a brief opening statement. Darrell Issa was not happy about losing artistic control of this moment:

Issa suggested that, because Lerner had given an opening statement, she had "effectively waived" her Fifth Amendment rights. South Carolina Congressman Trey Gowdy could not agree more.

"Mr. Cummings just said we should run this hearing like a courtroom, and I agree with him," Gowdy thundered. "[Lerner] just testified. She just waived her Fifth Amendment right. You don't get to tell your side of the story and then not be subjected to cross examination — that's not the way it works. She waived her right to Fifth Amendment privilege by issuing an opening statement. She ought to stand here and answer our questions."

You SHOULD run it just like a courtroom, thunderdude! One pesky little problem, thunderdude. If you DID run your cavalcade of hostile dumbness like a court, you couldn't compel her to testify in the first place you doofus. Take it away, Fifth Amendment expert James Duane:

Had this been an actual criminal trial, in an actual courtroom, and had Lerner been an actual defendant, then yes, it would not have been permissible for her to testify in her own defense and then refuse cross-examination on Fifth Amendment grounds. But a congressional hearing is not a criminal trial in two important ways, Duane tells Daily Intelligencer.

First, unlike in a trial, where she could choose to take the stand or not, Lerner had no choice but to appear before the committee. Second, in a trial there would be a justifiable concern about compromising a judge or jury by providing them with "selective, partial presentation of the facts." But Congress is merely pursuing information as part of an investigation, not making a definitive ruling on Lerner's guilt or innocence.

This view is not limited just to wussy ivory-tower-dwelling academics, no doubt to Issa's chagrin. The libertarian freedom fighters over at the Cato Institute have something to say on the matter as well:

Before the House Oversight Committee, however, Lerner is merely a witness at an investigative hearing—and one compelled to attend by subpoena, no less—so she can “selectively” invoke her Fifth Amendment right not to answer particular questions that may incriminate her or to cut off questioning altogether.

YEAH WHAT THEY SAID.

For a little point-counterpoint here, though, let's ask SuperLawyer Reince Priebus to do a little recap of the Issa Show for us, shall we?

During an appearance on MSNBC's "Morning Joe," Priebus said that pleading the fifth "implies there are some criminal aspects" of the IRS scandal. John Heileman, a writer for New York Magazine who was sitting on the show's panel, cried foul at that characterization.

"But you don't need to plead the fifth if you've done nothing wrong," Priebus said.

YEAH WHAT HE SAID TOO because if Prince Riebus is on point with this ... novel interpretation of fundamental rights, it totally gives us an excuse to take a little trip down memory lane and remember all the Republican heroes who took the Fifth:

Lobbyist Jack Abramoff invoked the Fifth Amendment at a 2004 hearing about his suspicious dealings and exploitation of Indian tribes with casinos...

Charles Keating Jr. declined to answer questions in 1989 at a hearing on the collapse of his Lincoln Savings and Loan, which wiped out many investors' life savings and cost taxpayers $3.4 billion...

Guilty, so guilty, GUILTY GUIIILLLLLLLTTTY. Reince says so, so shut your piehole liebruls.