Wonksplainer! Congress Unveils Spending Bill That Will Probably Screw You Over Somehow 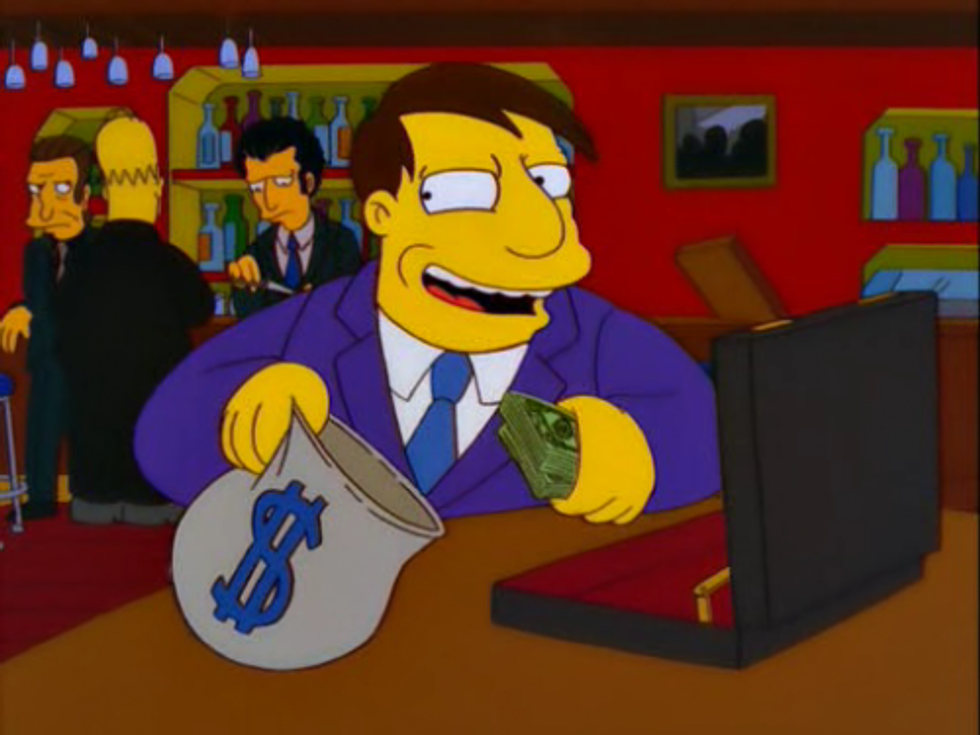 Hold on to your hats, gentlemen, and clutch your pearls, ladies, because House and Senate negotiators have come up with a … wait for it… COMPROMISE! After you pick you jaws up from the floor, we shall dig through all the nooks and crannies of this funding agreement, forged deep in the depths of Mt. Doom the Capitol Basement.

But wait, you say! Before we get started, wasn’t there already a budget agreement, like two weeks ago? Didn’t we have to see Paul Ryan’s boyishly girlish face plastered all over every goddam newspaper and teevee show for like an entire week? Well, yes, there was an agreement on the BUDGET. But Congress has to have both a budget, which sets spending limits, and an entirely separate process where they appropriate the funds line by line. Because otherwise it would be too easy. What was released last night was the second part of that Tennessee Two Step, the Appropriations bill.

Normally there are 12 separate Appropriations bills that move through Congress, which together fund the entire federal government. These bills help divvy up the different parts of the government – from Health and Human Services to Defense to the State Department. However, because Congress sucks harder than Rick Santorum at the Annual Everett Sausage Festival, they usually either dump all the bills into one large bill (called an omnibus) or pass a Continuing Resolution, which basically just continues the current funding levels for all programs.

Now that learning is oozing out of your ears, let’s see who Congress named as winners and losers this year, per the New York Times. First off, the overall spending bill is $1.1 trillion, which is a number so large that it could even make Mitt Romney dance a jig. Winners include:

Sure, there are probably other winners and losers out there, but we got tired of reading and you people complain about math, so there you have it.

The House and Senate still have to vote on the bill, so be prepared for lots of whining from the far left and far right because the bill gives too many concessions to the right/left/martians, whatever. Soon Congress will be done with this work, and probably take a vacation for 5 weeks or something, which is exactly how it works in the real world when you accomplish one goddam thing.