Working At Dropbox Probably All Techbro Bromance All The Time 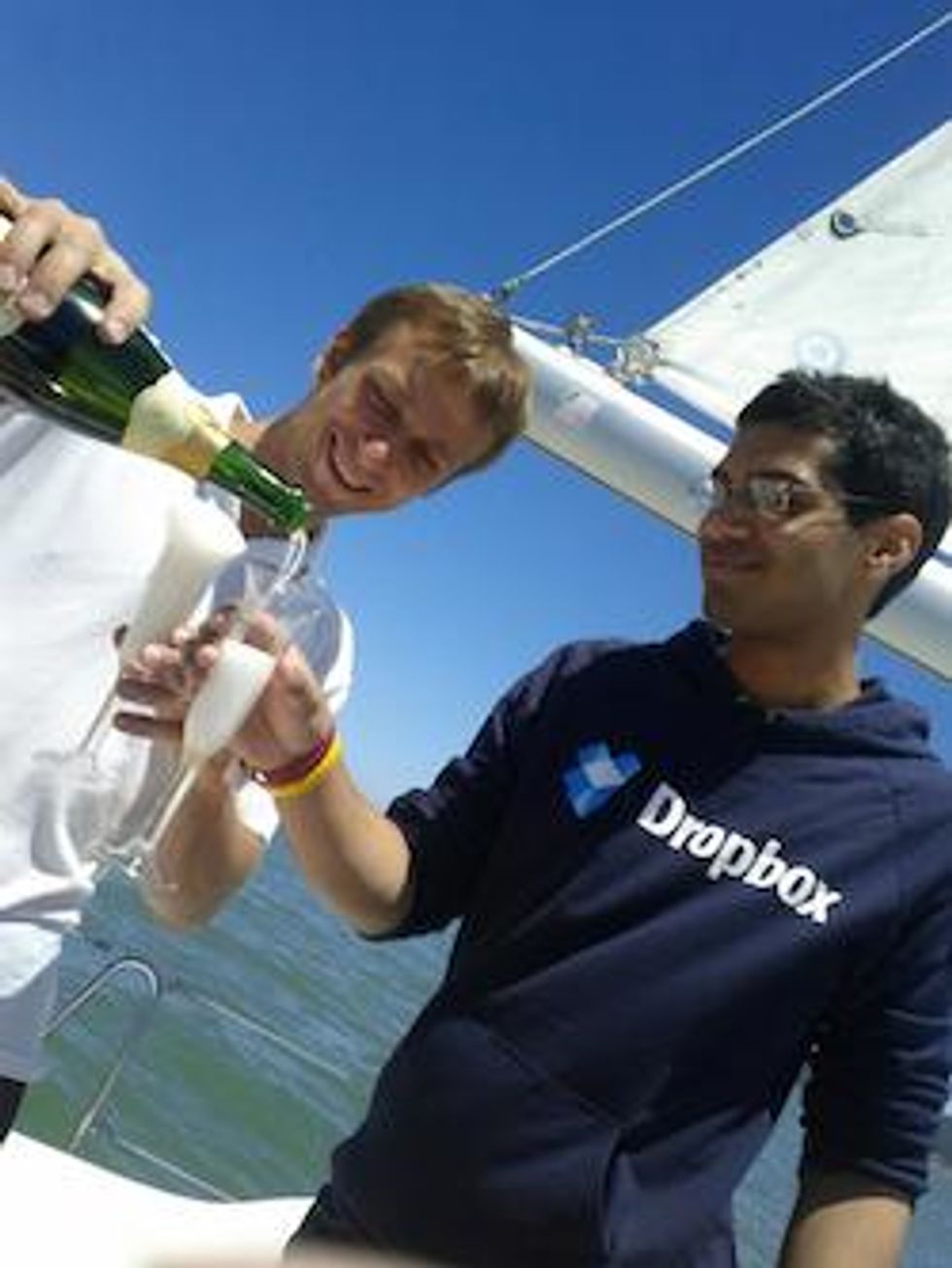 Ohai, Dropbox techbros. Whatcha doin'? Being bros? Making your workplace impossible for women before they even start? Being manchildren about everything from interviews to conference rooms? Cool story, bro!

Let's pretend for a second that there is no sexism to having a "Bromance Chamber" at your dude-heavy company and talk about instead how it is just distressingly childish to name your conference rooms in such a fashion. No one EXCEPT an emotionally stunted person who has been coddled his whole work life, encouraged to be "quirky" because that's just how techbros roll, is going to think it is cool to be interviewed in "The Break-Up Room." Grown-ass people do not want to interview or work in rooms that sound like they were named by a reality TV team.