World's Wealthiest People To Poors: Let Them Not Eat 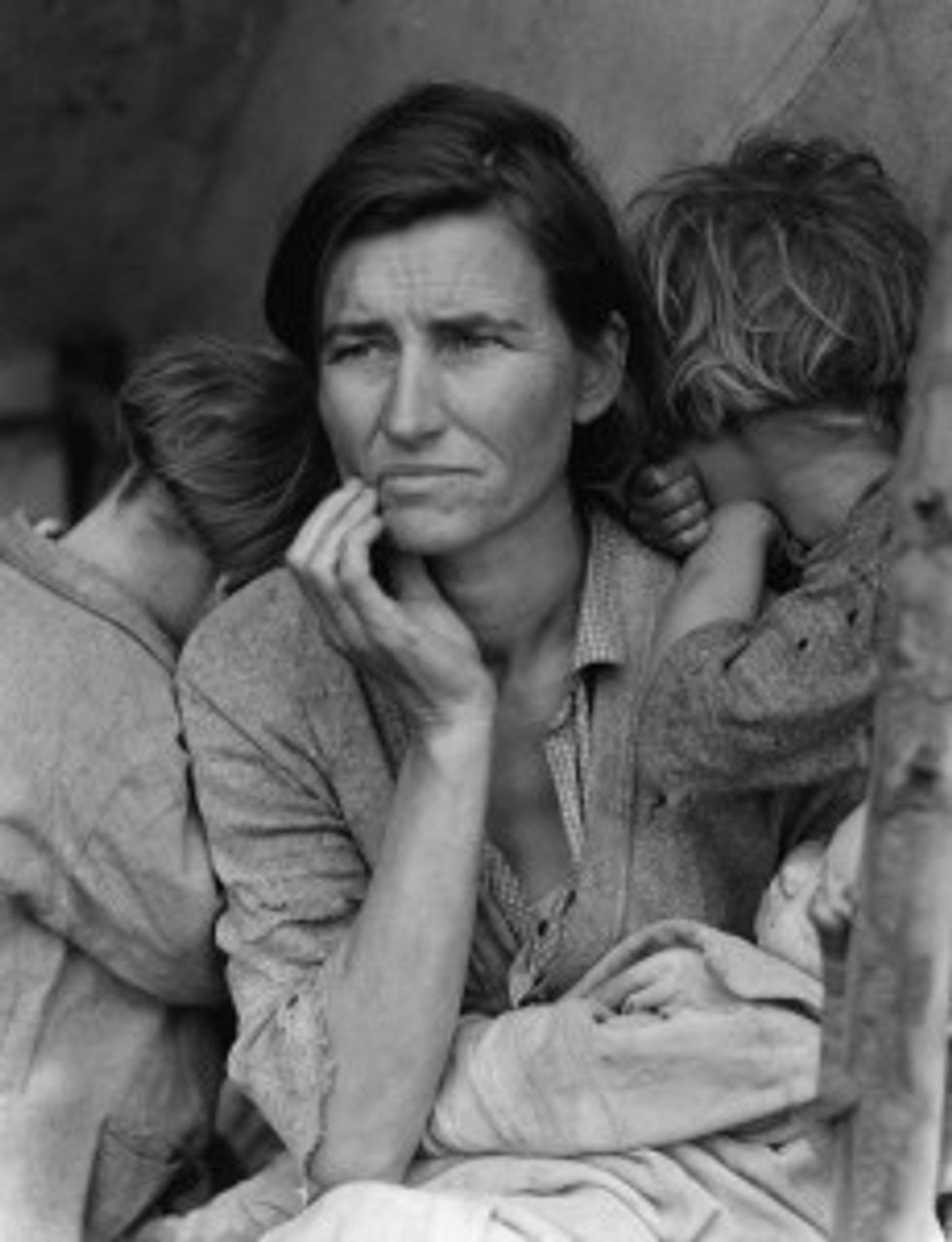 Here is a fun fact for you: the world's top billionaires are so wealthy --

How wealthy are they??

They are so wealthy that just the increase in their net worth last year would be “enough to make extreme poverty history four times over.”

This is according to a report from Oxfam that was released over a week ago but was ignored by our commie liberal mainstream press. What does it mean to be so incredibly, incredibly wealthy?

According to Oxfam, it means lots of horrible things! First of all,

The richest one per cent has increased its income by 60 per cent in the last 20 years with the financial crisis accelerating rather than slowing the process. [This] is not only unethical it is also economically inefficient, politically corrosive, socially divisive and environmentally destructive.

The other thing--mentioned in the report itself but not in the few reports ABOUT the report -- is that the current focus is on ending global poverty, when it would probably be more efficient to just go on ahead and end massive wealth.

We agree with this, but once again (and we can't say this enough) this is because we are commie socialists.