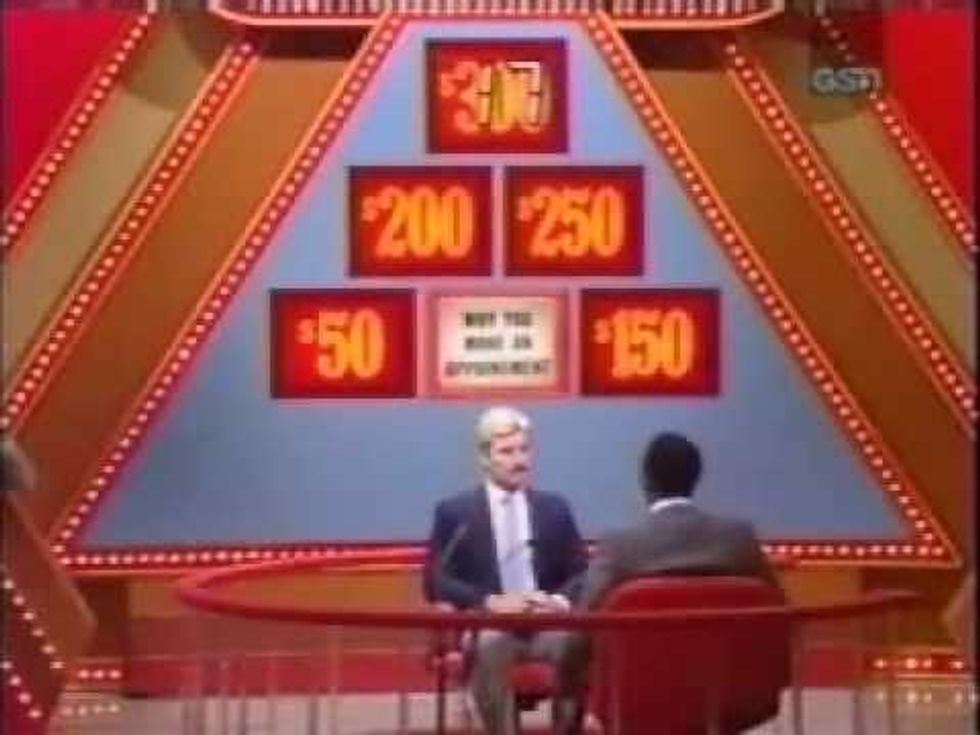 The Internet's guy who has no beliefs besides his hatred of hippies, Andrew Breitbart, made it known yesterday that he will give $100,000 to anyone who leaks the complete archives of JournoList, the secret underground e-mail chain that cost Breitbart'sclose personal friend Dave Weigel his job on Friday for revealing his arsonist tendencies. Journalists are all giggling about the fact that Breitbart thinks their little messages to each other about sports and Orrin Hatch's outfits are worth $100,000, but then why are none of them willing to leak this meaningless stuff to Breitbart for a cool tenth of a million?

OBVIOUSLY THEY ARE HIDING SOMETHING. Is all the talk of sports just code-speak to disperse the news stories Obama is telling them to write? Is JournoList founder Ezra Klein REALLY Obama himself?

No. Breitbart made the calculation that every blog and media outlet would talk about him for a day if he offered this, and it's extremely unlikely that more than only a small few people, if anyone at all, has a copy of every JournoList e-mail ever. That's because JournoList was much smaller at the beginning when it was started by a ten-year-old Ezra Klein with some of his budding journalist friends he met in the AOL Kids Nickelodeon chatroom. And e-mail archiving didn't exist back then, so nobody has a record, because AOL would delete your e-mails after three days. [Daily Intel]