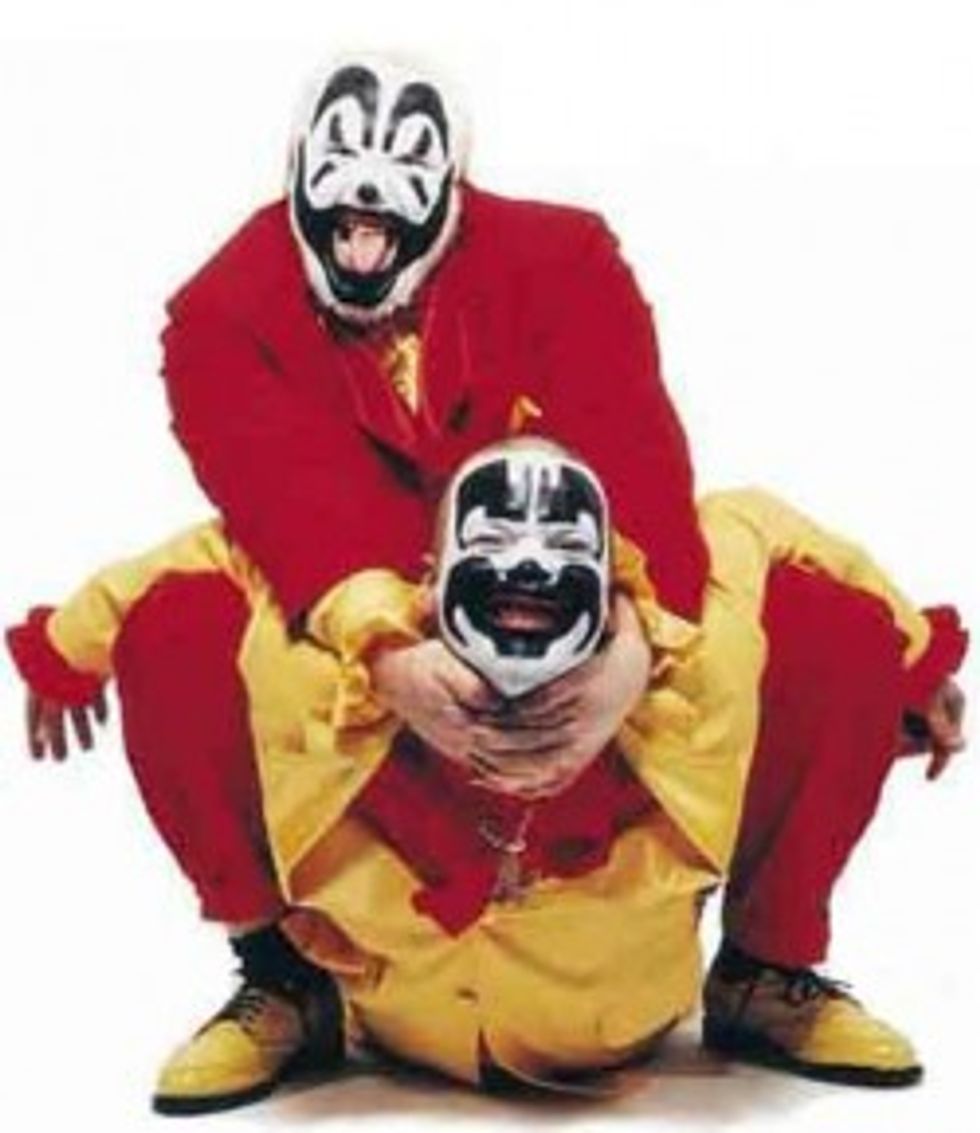 There is some sort of legislative kerfuffle happening in Virginia right now and we are trying to care because the Editrix said we had to! Anonymous aide at the Virginia Legislature, what weird terrible thing is happening with your GOP peoples this week? Apparently the GOP was trying to keep abortion bargains all seeekrit, but it is not working thanks to you,anonymous Democratic aide!

According to the legislative aide, who spoke on condition of anonymity, Virginia Senate Majority Leader Tommy Norment (R) began meeting with Senate Minority Leader Dick Saslaw (D) in early December to discuss what state lawmakers have been referring to as a "grand bargain" on women's issues. According to the terms of the alleged deal, Democrats would lay low on the abortion issue in the media and drop efforts to repeal controversial anti-abortion laws that the Virginia General Assembly has recently passed, and in return, Republican leadership would send one GOP vote over to the Democrats' side on any new piece of anti-abortion legislation that is introduced in order to ensure that it does not pass. (The Virginia State Senate has 21 Republicans, including Lt. Gov. Bill Bolling, and 20 Democrats.)

This? This is your great plan? This is the dumbest "grand bargain" ever. In fact, we are not exactly sure what the hell the bargain was supposed to be? So the GOP proposed that if Democrats did NOT try to undo their terrible anti-abortion laws from last session (wonk-ish side note: these were indeed terrible! In fact, they were so terrible that Virginia's Health Department Commissioner resigned in protest! Congratulations Virginia!) the GOP would still continue to propose MORE terrible anti-abortion laws, but they would make sure they did not pass. Then the GOP could still look tough to its insane base, while not actually passing any more laws that will make rational voters vote them out of office as they did in 2012. DEMOCRATS HOW COULD YOU PASS UP THIS DEAL?? IT GETS YOU A BIG PILE OF NOTHING AT ALL!

Since the Dems declined this great offer, stupid Dems, the GOP has gone ahead and introduced pretty much every fucking vile piece of anti-abortion legislation it can come up with because why not?

State Sen. Thomas A. Garrett (R-Lynchburg) has introduced a bill that would prevent Medicaid from subsidizing abortion services for low-income women in cases "in which a physician certifies ... that the fetus would be born with a gross and totally incapacitating physical deformity or mental deficiency."... Four other abortion- and contraception-related bills have been introduced by Del. Bob Marshall (R-Prince William), the author of the fetal personhood bill that state GOP leadership rejected in November. Three of Marshall's bills would allow insurance providers the option to deny women contraception coverage, and a fourth would impose a criminal ban on doctors who knowingly perform sex-selective abortions.

Virginia GOP, it certainly sounds like you have learned your lesson, if by "lesson" we mean continuing behaving like playground bullies. Virginia Dems, the GOP will only beat you up 3 times a week instead of 5 if you just give them all your lunch money every day. What's not to love?