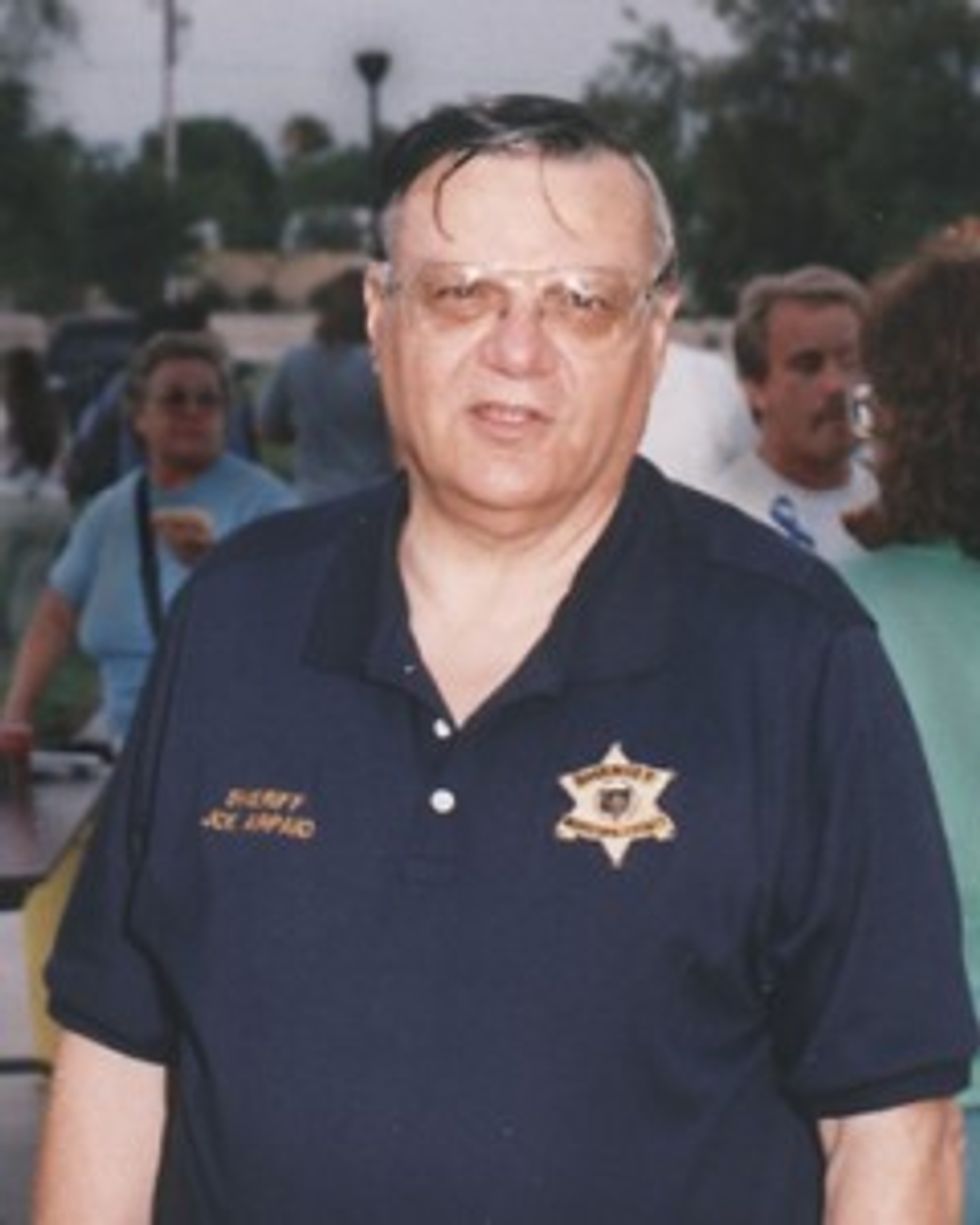 Ghost Andrew Breitbart must be spinning in hell. Hetold these idiots that the "birther" stuff was "not a winning issue," and what did these fuckwads at his ghost web empire do? They ran a total birther story with a long embarrassed introduction explaining that they weren't birthers per se -- um, let's see -- it's about how Obama has portrayed himself differently at different times of his life. Almost as if, when he was a college student, he did not portray himself as president of the United States, and vice versa. It is very fishy how he has done that indeed! But uh oh! Within hours of posting their best VETTENING yet, a PDF of a Bammerz's publishing company brochure SAYING HE WAS BORN IN KENYA, it turned out that some lady who was an assistant at the literary agency at the time ('91) said it was all her fault, sloppy fact-checking oopsie! An editorial assistant doing sloppy fact-checking? THE FUCK YOU SAY. As a Breitbart follow-up notes, though, Bamz's erstwhile literary agent requests that you email her a biography you wrote about yourself, as would also obviously have been the case in 1991 as well, when nobody had email. How'd you get to this supposed "assistant," Nobama? Which of your SEIU thugz did you send over threatening MURDER? Sheriff Joe Arpaio, who was recently sued by the Feds for being too awesome, would like to know! WND (because who else?) has the scoop!

“We act on facts,” Arpaio told WND today. “We started the investigation back in August and utilized my Cold Case Posse to look into documents, the birth certificate and also the Selective Service forms. We seem to have much stonewalling going on.

“But I’m not going to back down. We are continuing to investigate what we feel are fraudulent government documents. We’re going to keep going, to prove once and for all whether they are genuine,” he said.

The unearthed publication “does put more smoke out there,” he said.

“We’ve gotten tons of information regarding this matter. This is just another little element,” he said.

WND then spends about 2,000 words rehashing the exciting tale of the mailman who swears he saw Young Bamz outside Bill Ayers' mom's house, and he remembers it because Bamz said, “My name is Barack Obama, remember it because I will be president of the United States some day, after I have denied having more than a passing acquaintance with the domestic terrorist son of the woman whose house we are standing outside," and that is their best evidence, and it never gets old. [WND]