You Guys, The Bundy Family Is Being Tyrannized Again 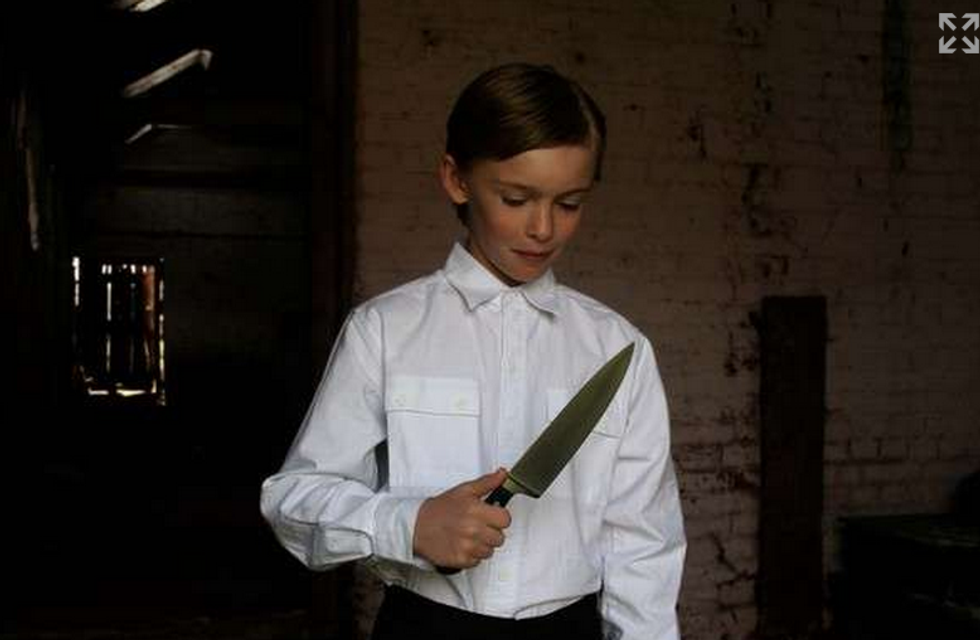 You probably didn't miss Cliven Bundy and his loveable rapscallion family of scamps, but apparentlythey've missed you. Won't you give them the love and attention they crave, America? What if they found new tyrannies to valiantly defeat, taking a Braveheart stand against the bloody oppression that is "telling their daughter she can't bring a pocketknife to school"?

Ryan Bundy, son of Cliven (yeah, no, a differentson of Cliven. Jesus, no not this one either), has pulled all his childrens out of Clark County schools because administrators said his daughter wasn't allowed to have her pocketknife on campus. Has a greater injustice than "not letting kids have weapons at school" ever been perpetrated on our freedom-loving land? TO THE NEWS MEDIA!

Bundy said he plans to speak with school administrators in hopes they will allow his children to carry knives with them on campus to get this matter resolved.

The evil administrator will, of course, never allow Ryan Bundy's daughter to have a weapon at school, because he does not understand that Ryan Bundy's 15-year-old daughter's knife is the only thing standing between the America we love and the jackbooted thugs. (Also: zombies and black people.)

But more painful than a serpent's tooth, highfalutin Shakespeare stuff and whatnot: Ryan's own daughter, for whom he bravely stood down a bunch of high school vice principals, is all like whatEVER DAD, because of course she is:

"I hope that somehow figures this out because I still would like to go to this school,” she said “I really don't want to be homeschooled.”