You Should Listen To This Responsible Gun Owner Murder These Teenagers, Even Though You Do Not Want To 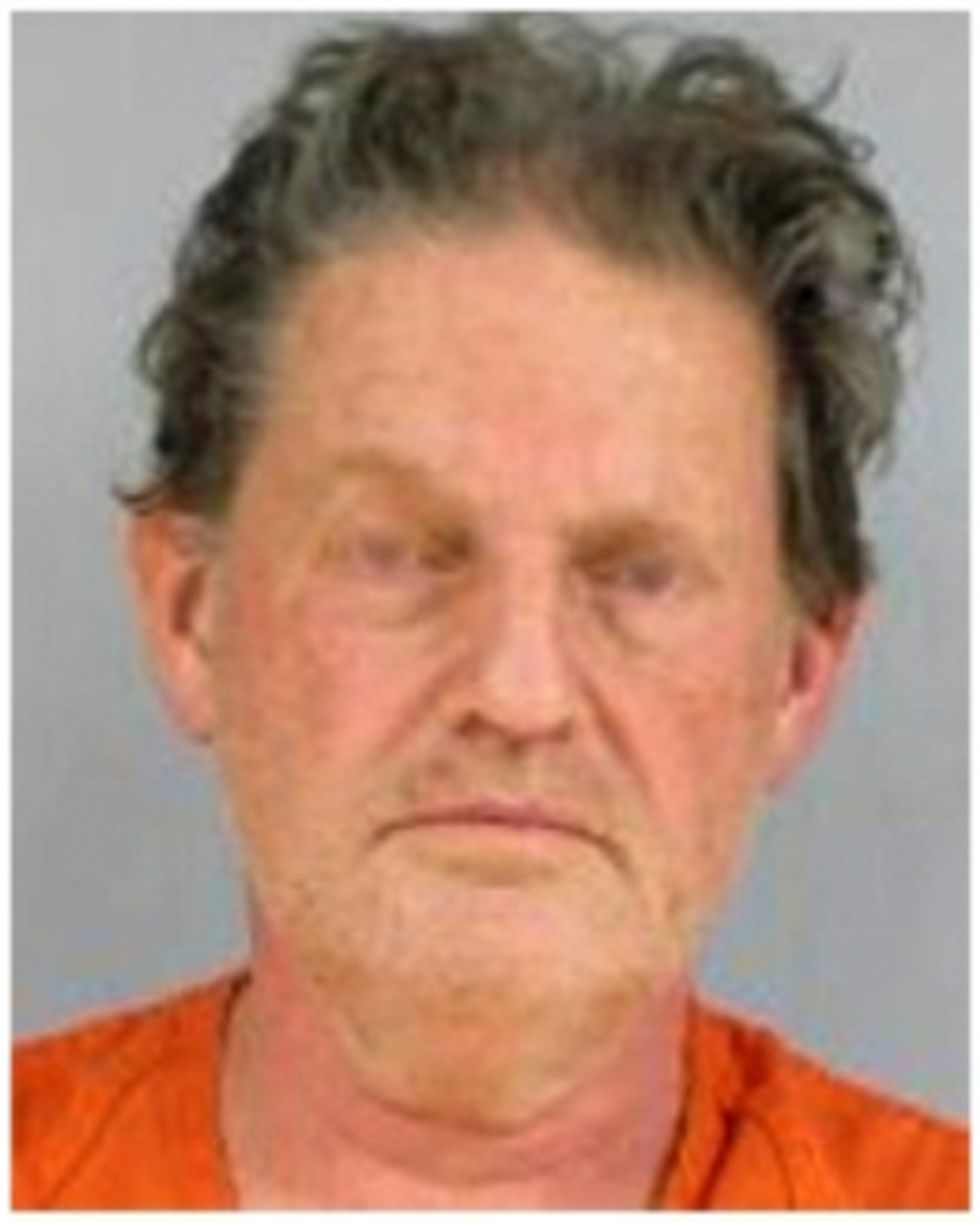 Yesterday,we introduced you to the hip new trend: luring teenagers into your garage and lying in wait for them to burgle, so you can shoot them! How can you be a good guy with a gun if the bad guys don't come around, for you to shoot them! Oddly, the police and prosecutors in Montana and Minnesota arrested the good guys with guns, just because they they murdered a bunch of teenagers, even though it was in their own homes and "castle doctrine" blah blah blah. The police were like, you seem to have been a little too excited about the shooting people and ground-standing and maybe opening your garage door, putting a purse in front of it, and then BLAM BLAM BLAMMING a high school student was a little much, see?

One of the cases resulted in a conviction Tuesday (heads-up to Gawker, dude isn't on trial, he's already guilty). That case was Byron Smith of Little Falls, Minnesota, who claimed self-defense after lying in wait for a neighbor girl he suspected of being involved in a rash of break-ins, with a tarp at the ready to protect his basement rec-room floor, and then shooting her and her friend very very dead. Now a judge has released the audio. Do you have to listen to it? Maybe you do not love hearing teens murdered. But we actually think it is important to bear witness to the lengths to which Responsible Gun Owners will go to have their murder cake and eat their self defense too.