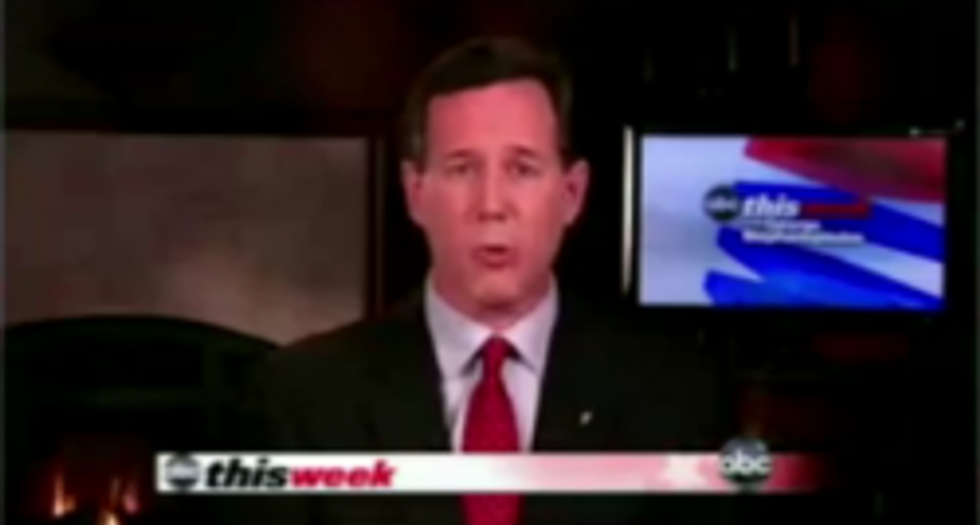 Keith Olbermann'sfavorite political television program hoster ever, Cenk [Last Name] of The Young Turks on Current TV, has put together a touching video tribute to the man who made this GOP primary season bearable for so very many of us. What would we have had without his spitting, his sneering, his whining and pouting, and -- most importantly -- those smegma-slicked lips? Nothing, it would have just been Newt Gingrich yelling at John King (and John King apologizing for having the bad manners to ask questions in a debate) and constantly horribly ill-at-ease Mitt Romney stuttering and flop-sweating. That would not have been interesting no matter how many times Diane Sawyer went to the pharmacy for airplane glue! (Grampa Ron Paul continues to not actually exist.) After the jump, relive the good times. (And Cenk [Last Name] doesn't yell even once.)