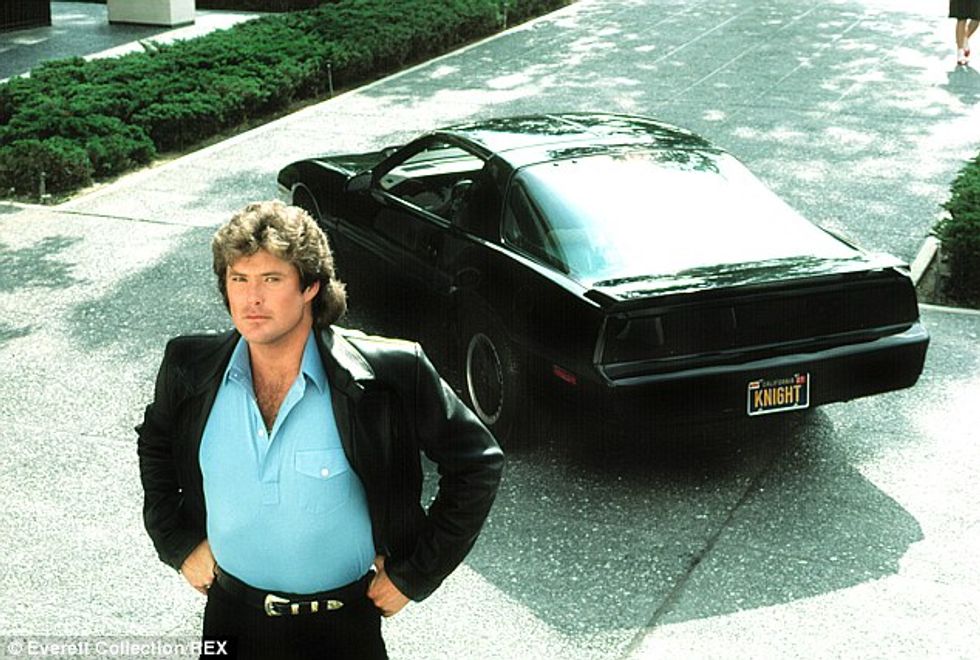 Nobody's perfect, not even even our biggest and brightest Corporate Persons. That's why the Big Guys keep healthy financial reserves, insurance policies, and often the ability to write off legal settlements for tax purposes. This is totally different from when you're sunk by an unforeseen health issue or "corporate restructuring" and don't have funds to fall back on because you're an irresponsible Mooch. Here are some conscientious Corporate Citizens to emulate, America.

First they came for the tobacco companies, and I said nothing because I misplaced my oxygen tank

So how terrible do cigarettes have to be for recall purposes?

I don't know what these new ingredients could be in order to raise a red flag, and quite frankly, does it really matter if we top off a product that has 4,000 chemicals with a couple more 18-syllable toxins?

Luckily for R.J. Reynolds, the recall affects "no more than 1%" of the company's sales volume so you can still pay exorbitant amounts of money in your commie urban enclaves to get that nicotine fix.

The Justice Department's "Holder Doctrine" is most commonly known for its application to the prestigious Wall Street Corporate Persons who sunk our economy but also got rich through all sorts of nefarious and criminally fraudulent tactics. It essentially says, "If you fucked over a bunch of retirees and municipal governments by looting them under the guise of fiduciary responsibility, it's all good if you can just pay the government a bunch of monies so we can pat ourselves on the back at a press conference and avoid litigating against big bad corporate lawyers. Because we're cowards. Btw poor people, good luck affording bail on that loitering charge."

Coincidentally, General Motors is also a mammoth company who currently retains large financial reserves (thanks Obama!). This week, GM paid $900 million to settle criminal charges brought over a faulty ignition switch that caused at least 124 deaths and hundreds of injuries.

But accidents happen, even to our most legendary automaker. So why were there criminal charges in the first place? Oh that's right, because the company knew about the defect for an entire decade without notifying the poor saps who bought its shitty death trap automobiles.

The faulty switches were installed in 2.6 million automobiles. But it seems in the collective mind of the DOJ, if you can only afford to drive a Chevy Cobalt, you only deserve the Chevy Cobalt equivalent of justice.

US Attorney Preet Bharara explained that criminal prosecutions are soooo hard because of the way the law is written (by industry lobbyists) which begs the question, "Can you even go through with prosecuting someone in one of these cases?" Hint: of course you can, but it takes a lot more effort than pursuing important cases like those that involve athletes lying about using steroids.

While GM executives and attorneys had early knowledge of the defect that caused crashes by suddenly shutting off moving vehicles -- Holy Mother of God! -- and, as U.S. Transportation Secretary Anthony Foxx noted, "actively concealed the truth from the National Highway Traffic Safety Administration and the public," Bharara actually had the gall to praise GM for its cooperation 11 years later.

Bharara also said that once the problem was disclosed, the cooperation by GM executives has been "fairly extraordinary."

"Good behavior after the fact does not absolve GM or any company," he said. But it should be acknowledged and encouraged by authorities, he said.

Bin Laden is dead. GM is alive. But dozens of GM customers are also dead. Just like bin Laden.

Corporate person Nestle is moving forward with its multi-front plan to use all of the water. Besides paying a whole $524 annually to extract millions of gallons of water from California's San Bernadino National Forest, a place where total moisture is surpassed by the amount of forehead sweat on your average GOP debate participant, some of Nestle's water dispensers may overheat and necessitate an additional water source in order to extinguish the machines. This is the identical emergency protocol for the Scott Walker 2015FW Model.

The dispensers, manufactured in China, were distributed to businesses and residential customers in Florida, Massachusetts and New York as part of a water delivery contract.

In fairness, this recall is relatively minor and nothing like the lead-infused noodle recall Nestle issued earlier this year that covered 400 million packets of Maggi Noodles shipped to India. Yum!

Breaking: Buy a Volkswagen because all is fair in love and emission testing

The EPA, soon to be abolished ON DAY ONE by a Republican president with congealed saliva on the corners of his mouth, just demanded that esteemed corporate person Volkswagen fix 500,000 of its cars. Why? Typical big government overreach, duh.

I'm not sure why VW is being punished for developing smart technology. Look folks, this is just like Common Core. Teach to the test, right? It's a shame that a Job Creator like VW is possibly looking at billions of dollars in fines while a special ed teacher from Dayton gets $48,000 AND a summer vacation.

While fines could reach $18 billion, let's call that "unlikely," as there is no immediate recall since the cars are safe to drive for people (though possibly not the planet). VW will likely get a chance to fix its fraudulent behavior that has only been going on since 2008 -- the same year Obama was elected. Also, Volkswagen is a German company if you catch what I'm saying.

We'll keep you posted on this continuing government intrusion into the free market. Enjoy the day, if you can.