Your Tuesday Nice Time: GOP Sen. Mark Kirk Favors Marriage Equality Without Even Having A Gay Son Or Anything 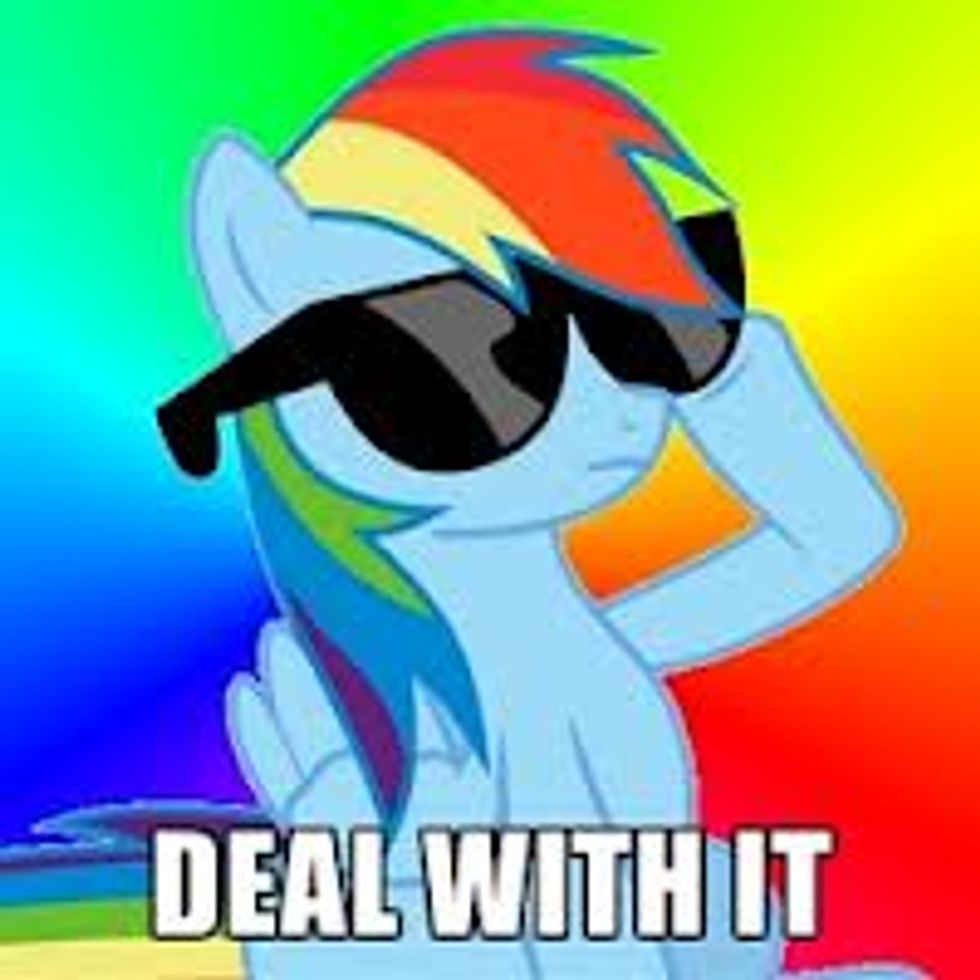 Senator Mark Kirk, (R-Illin' but maybe the good kind, kids these days) hasannounced his support for marriage equality. Kirk is now the second Republican in the Senate to support gay marriage, following a similar announcement by Rob "No, sorry, I don't know Natalie" Portman last month. Kirk also is the first Republican in the Senate to reverse his previously anti-gay-marriage position without having any family members who will personally no longer be treated as second-class citizens.

In something of a buried lede, Huffington Post also notes that Kirk is now the 50th senator to support marriage equality. Seems like a song might sort of be in order. Also, since this is a nice-time post, we will not even speculate on which wingnut media bloviator will be the first to claim that Kirk is hiding something (it will be Bryan Fischer).

Kirk posted the following statement on his blog today:

When I climbed the Capitol steps in January, I promised myself that I would return to the Senate with an open mind and greater respect for others.

Same-sex couples should have the right to civil marriage. Our time on this Earth is limited, I know that better than most. Life comes down to who you love and who loves you back -- government has no place in the middle.

HuffPo notes that while he was in the House, Kirk voted twice against repeal of the Pentagon's "Don't Ask, Don't Tell" policy, and that in the Senate, he voted against DADT repeal in committee, but ultimately voted for repeal when the bill came to the full Senate.

Why were we so mad at Rob Portman, and yet we don't hate Mark Kirk? Eh, who knows, probably because life and your Wonket are not fair.

So get to it, Wonkers! Celebrate by writing your very own Kirk/Spock slash fiction!